With the discovery of a dozen new tiny moons of Jupiter that planet now has upwards of 79 moons. Are all-natural satellites of a planet moons?  Not really, not unless they are similar to our Moon in objective physical properties.   Many of these moons are like Phobos and Deimos, the moons of Mars, in terms of their gross physical properties. These are bodies which are in fact captured asteroids or very asteroid like.  Some formed with Jupiter and orbit in the same direction that it rotates, prograde.  Some orbit against the direction of Jupiters orbit retrograde orbit.

This leads to a question of definition.  Are all natural satellites of a planet truly a “moon” of that planet?  Lets look at some data. 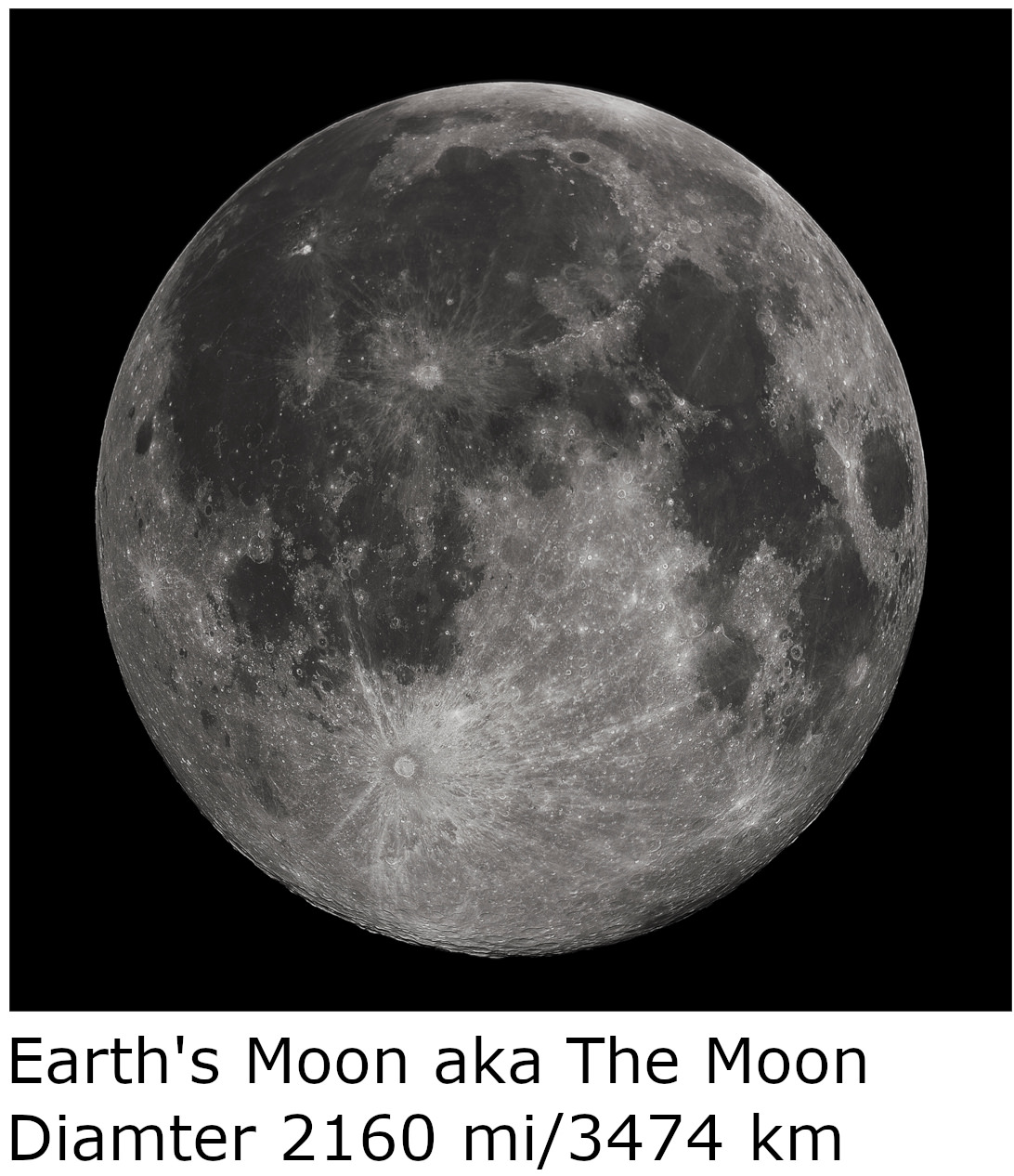 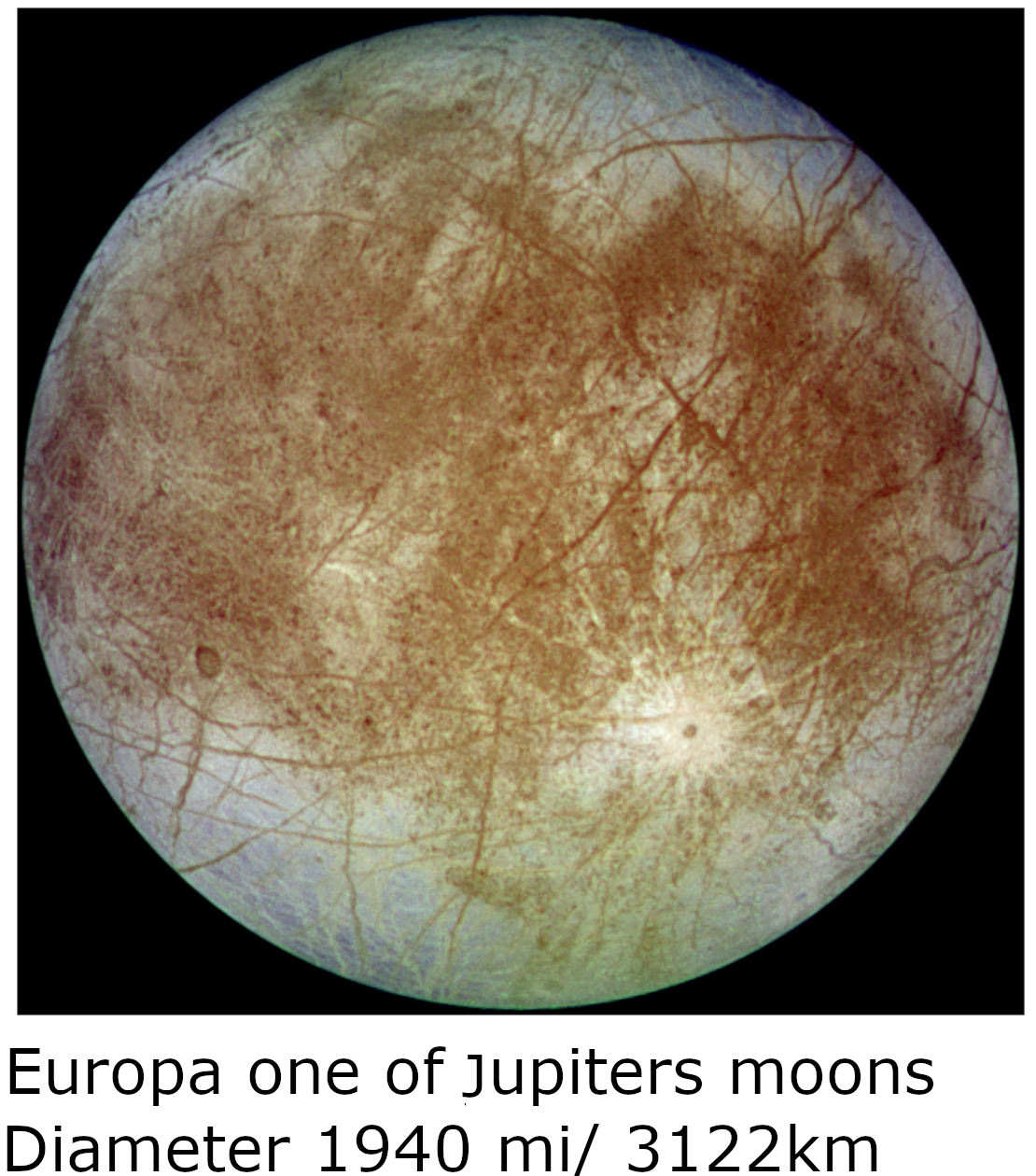 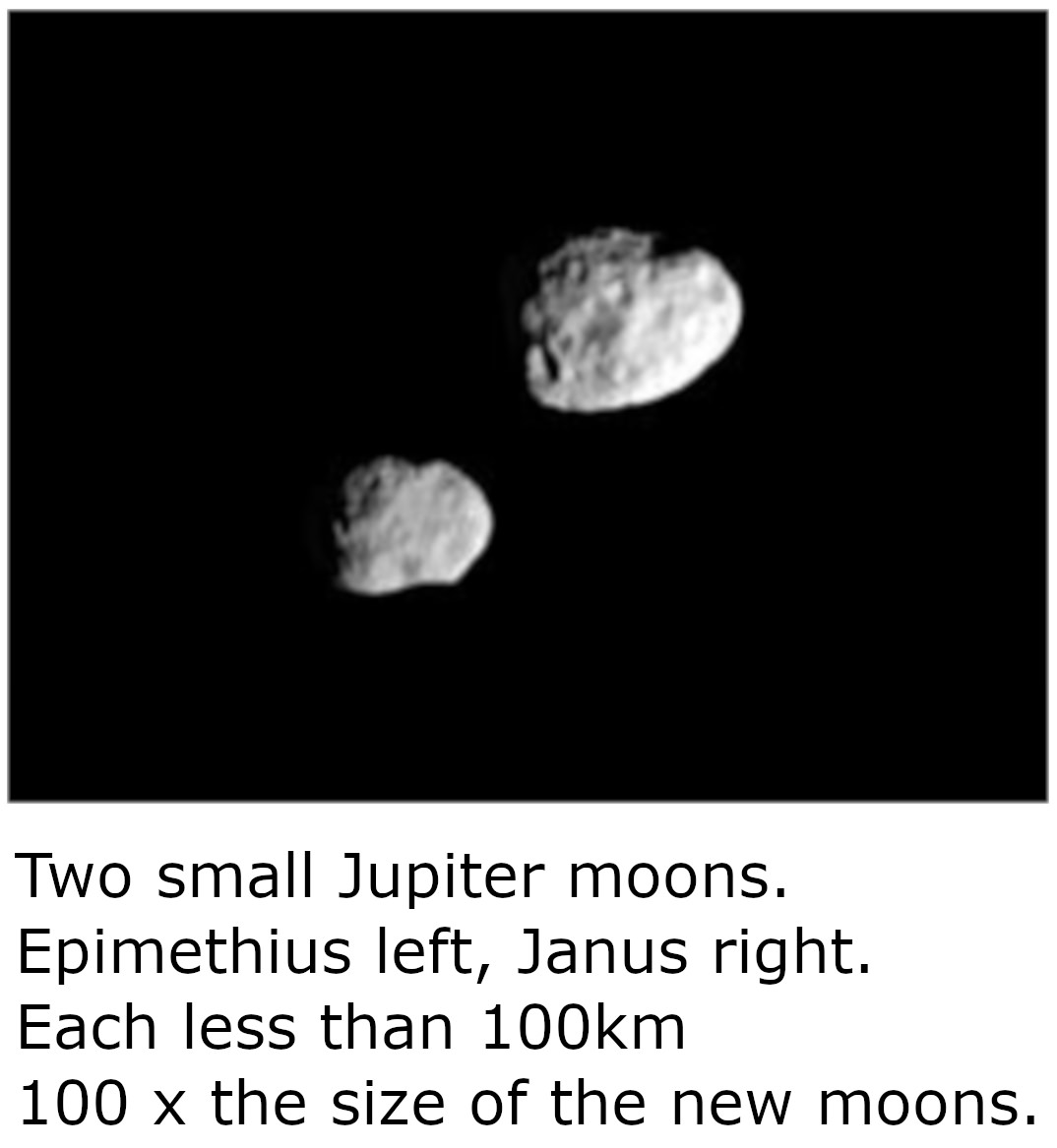 The moons found recently are 100x smaller than the very small asteroid like moons we already knew about.   So are they really “moons”.

Common sense says that only objects like our Moon should be called “moons”.  It greatly misleads people to call them moons.   However, like our moon in what ways.

Taking inspiration from the IAU’s definition of a plane there is a common sense definition for a moon.

A Moon is an object grossly similar in physical and orbital properties to Earths Moon.  Specifically it should satisfy the following criteria:

So in my opinion, which given the data is a reasonable opinion, objects such as those which have been found recently are not moons. They are natural satellites of Jupiter.  All it takes to be a

satellite is to orbit another object.   As optics, digital astronomical photography, and computer processing power improve we will find smaller and smaller objects around every planet.  There are probably dozens of tiny little chunks of rock that orbit the Earth, in trans lunar space, that are smaller than a foot … are those moons? Of course not!  Sometime in the foreseeable future a definition like that I have proposed in this blog posting will become the official definition.

Rather than imposing on nature a human definition based on a human unit of measurement let us take nature as our guide.  A moon should be big enough to be round and must be in orbit of a planet, or dwarf planet.  These objects are not really moons they are natural satellites of Jupiter but in many important ways they are not truly like our moon.

This is not to take away from the discovery.  These objects were so hard to see that thousands of photographs of the area of space they are in haven't shown them until recently. This is GREAT WORK... but an object 100x smaller than Janus isn't really a "moon".

Next week I will be undergoing sex reassignment surgery under the care of Dr. Loren Schecter at Weiss Hospital in Chicago.  My HMO will completely pay for it  as a benefit from my job at City Colleges of Chicago.  There is not much to write about this now but there will be plenty of updates.

After being permitted by the host* of a panel at an anime convention to discuss LGBT issues I have taken up the very frustrating matter of the word "trap" being used to describe both people and characters known as 男の娘 (otoko no ko, male daughter).  I wrote about this earlier in the year but now I have had an epiphany.  It is not the fault of the fans for thinking that 男の娘 literally means trap it is the fault of the ones doing the translating.  Namely Crunchyroll the, the Nexflix of Anime.   (*I won't drop the name since he works in that industry and I don't want to cause issues.)   Why does this matter... because it relates to a mindset that gets transgender women killed.