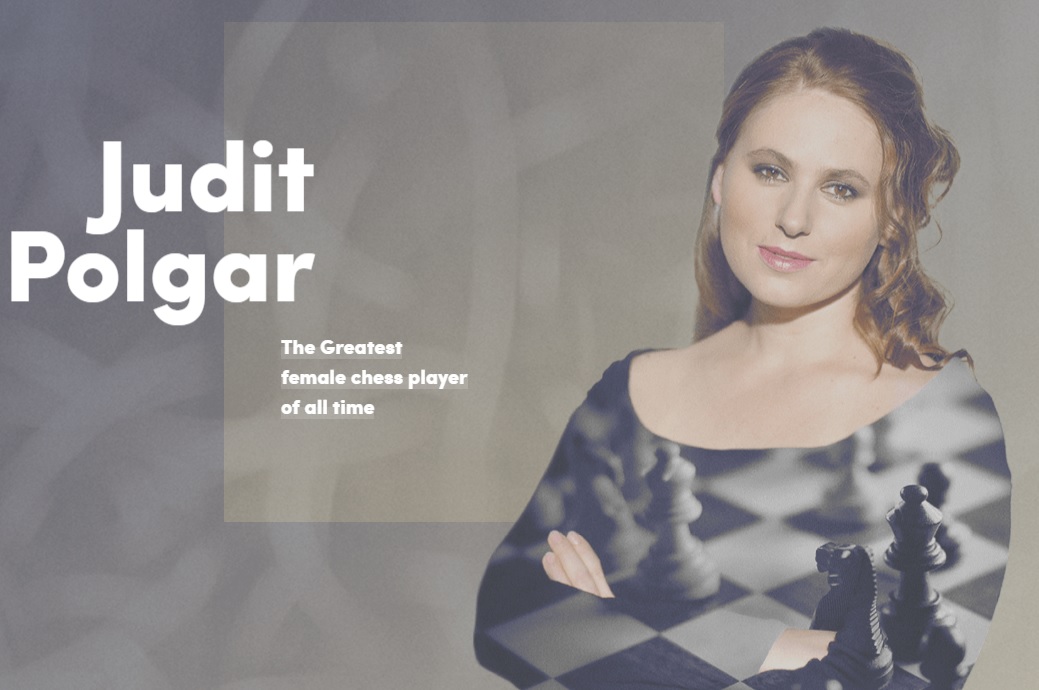 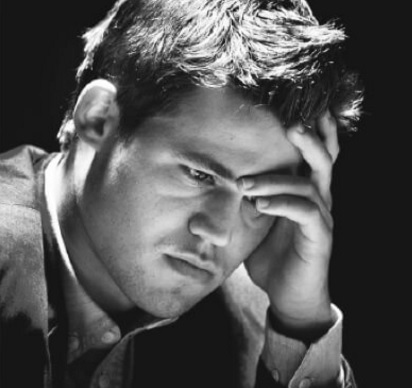 Congratulations to the Immortal

Chess might not seem any different than any other sport or game, but there is an important difference. In chess, one competes alone, and it is a very drawish game, so it is expected that no one will always win. That means there is an element of variation that could be influenced by almost anything. It means you always have a chance to win, but you will probably lose and tie as often as you win. It also means that you end up playing not-to-lose. At high levels of competition play, you want to win or tie, but never lose. The goal is not so much ‘to win’, it is just ‘not to lose’. That was part of the lore of Bobby Fischer, that he was not the kind to follow the norm, and he would often do more and try more than any other chess player would have in that position in that game. He took chances and he had an adventurous spirit.

Probably the most stereotypical chess player of all time is Paul Morphy. He was the first great chess master in the US. He was also playing before the modern organizations and titles were even invented. So, he never was officially a master or a world champion. But, a quick look at his games is a brush with an uncommon brilliance and given that he did not have as much orthodoxy to memorize, he must be given credit for his chess talent, and his adventurous spirit, as well as his understanding of chess theory – all at deeper levels than had been seen before.

Morphy was a strange and eccentric character. His family was wealthy enough that in his teens and early twenties they took him to major cities in the US and Europe so he could crush everybody he played. He was probably the first big sensation in the world of chess. However, as he became a young adult, his father announced that chess was for kids and no son of his was going to play chess all his life. They returned to New Orleans for good where Murphy became a lawyer, but he was never as good a lawyer as he was a chess player. In fact, Murphy never left the house, only ate food prepared by his mother, and lived a lonely existence ensconced in New Orleans after setting the chess world on fire forever, in his youth.

Today, Bobby Fisher is considered the evil dark prince of chess and the entire world of chess is dedicated to not creating another Bobby Fischer. It has a lot to do with the fact that Fischer lost his mind in his later years. Even right after he won the much-glorified world chess championship in 1972, he was never quite the same. He just couldn’t be bothered with little things like the normal world. I am not so sure why that was so difficult for everyone to understand. Well, actually it was probably because he was pretty rude about it and he said some things that were more than just politically incorrect. He was downright antagonistic in the extreme, there is no question about it. He was as irascible off the chessboard as he was uncommonly brilliant on it.

Anyway, today no chess parent wants a misfit for a kid. Today chess players brag about having friends or being in a band. But, the great masters still do not get out much, I guarantee it. They don’t date much either. They are like monks and nuns – yes there are master women players and that is probably the one great thing that did happen in the world of chess after Bobby Fischer. There are now a veritable army of female master players who will knock your socks off. They say that the women play against the women and the men play against the men because the men are better.

I am not sure I believe that. There have been numerous women who competed regularly with the men and did admirably well. I think the truth is that for a great male chess master the two most intimidating opponents to face across the chess board are undoubtedly a child under the age of 12, and a beautiful woman. It is because the moment they sit down and shake hands they are plagued with the doom of what it will feel like if they lose to this unmanly opponent in front of everyone.

And that leads to the last thing you need to have in order to make master. You have to have more passion for chess than anything else and anyone else in your life. Chess has to be your bff and there is no way around it. Of course this is the same in any competitive sport or game. But, that means that if you have the constellation of skills and intelligences required to be a chess master, then the most important quality of all is a single-minded dedication to relentless practice – you have to work like a dog. You have to be incredibly detail-minded and obsessive about your aspirations for mastering the game. You have to be able to play games in the air with no chess board or pieces. You have to be able to remember every move of every great game you have played. You have to know everything you can possibly know about every possible way to open the game. And once you have that first adrenaline rush in a competition game, then your life will never be the same again.

For masters of chess, the greatest thing in the world has little to do with the world itself. Life is just that ornery thing that always happens in between games. They just can’t be bothered. For the greatest chess players in the world, say the top 2,000 ranked players, the whole universe was just an excuse for bringing them in touch with the sublime queen of mental enchantment – the very royal game of chess.