When the Discovery Channel approached me to search for the mummy of Queen Hatshepsut, I did not really think I would be able to make a definite identification. But I did think that this would give me the perfect opportunity to look at the unidentified female mummies from Dynasty 18, which no one had ever studied in as a group. There were already many theories about the identities of these mummies, but the latest scientific technology had not yet been used to study them.

There are a number of unidentified high-status mummies of the New Kingdom, mostly found in what we call the Royal Mummy Caches. These are a series of secret tombs in the Valley of the Kings, in which agents of the High Priests of Amun, who controlled the Theban area during the 21st and 22nd Dynasties, hid the bodies of many of the kings and queens of the 18th, 19th, and 20th Dynasties. Although they may also have stripped both the mummies and the royal tombs of most of their valuables, they also acted piously, to protect the royal remains from the tomb robbers who roamed the sacred hills of Thebes. 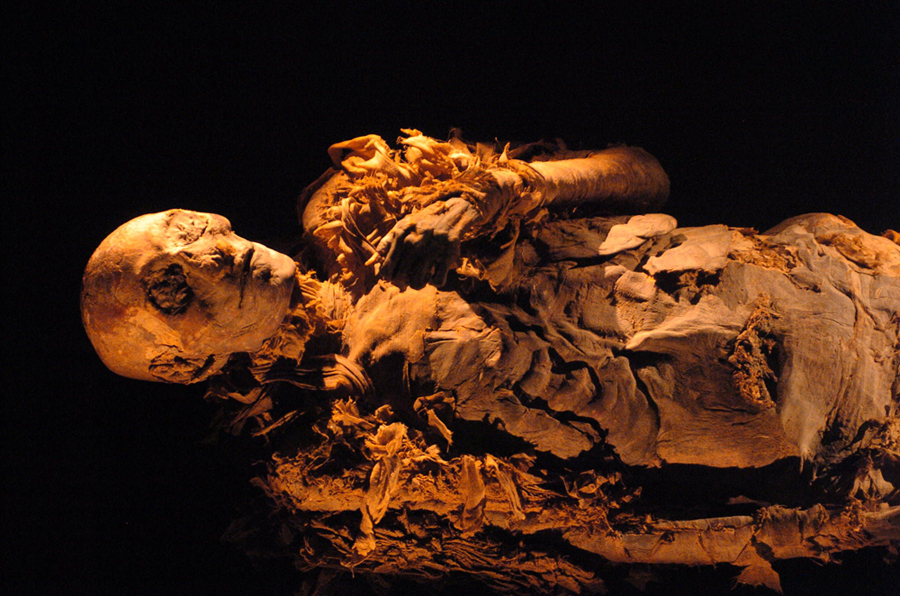