News Staff
Why is biodiversity is higher in the tropics than in colder regions? It's one of ecology’s unsolved puzzles and has been since the European explorers and naturalists of the 17th and 18th centuries discovered there is a stunningly rich biodiversity in the tropics compared to the temperate regions of the world.

A research effort led by University of Arizona ecologists has now unearthed unexpected answers and helped found a new discipline, they call it functional biogeography, in the process.

While the sheer number of species that live in rainforests and other tropical habitats is larger than farther north or south, it turns out that when taking into account their functions; in other words, what species do for a living, the temperate regions actually show a greater diversity of functions. Functional biogeography is a new effort to focus on understanding the geographic distribution of the forms and functions — the traits — of organisms, with the goal of helping scientists and managers better predict the origin of biological diversity and how ecological communities respond to climate change. 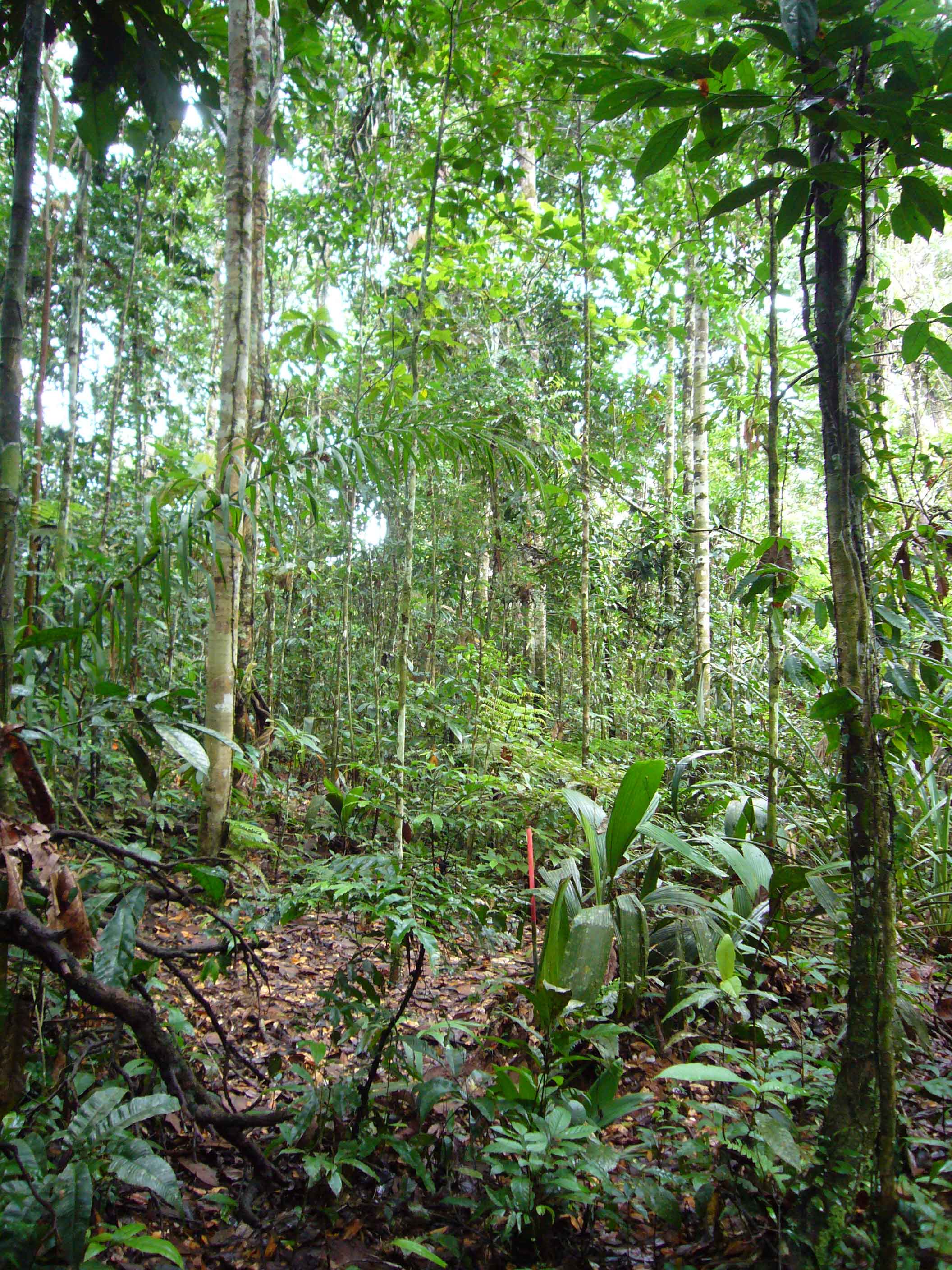 "It has long ago been proposed that the higher species diversity in the tropics could be explained by a larger number of habitats available for the organisms living there," said Christine Lamanna and Cyrille Violle, both recent Ph.D. and postdoctoral researchers in the laboratory of Brian Enquist and the leading authors of the special issue. "While appealing, this hypothesis has not yet been tested in plants partly due to a lack of available data. Surprisingly, we found the greatest diversity of functions in the temperate regions."

Building on a unique database compiled by an international group of researchers, the Botanical Information and Ecology Network, or BIEN, analyzed data containing more than 20 million data entries of species occurrence and information about ecological functions for each species. The authors compared the diversity of functions carried out by species — as a proxy of the diversity of available habitats — in the tropics and in the temperate zones.

"Biogeography is the study of geographic distribution and history of species across the globe," explained Enquist, whose research team led the effort. "Functional biogeography does the same, but the focus is on the origin and implications of the global distribution of how organisms function.

"If we want to understand how ecosystems function, we have to go beyond cataloguing species and where they occur," said Enquist, who is one of the principal investigators of BIEN and a professor in the UA's Department of Ecology and Evolutionary Biology. "As we want to be more predictive, especially with changes in climate, land use and human needs such as agriculture and sustainable forestry, we need to know how those systems work."

Plants vary widely in their ecological strategies, he explained. Weedy species, for example, tend to produce a lot of small seeds; they grow quickly, die quickly and don't invest many resources into their leaves or other tissues.

The iPlant Collaborative, housed at the UA's BIO5 Institute, has been critical for this research, Enquist said.

Enquist's team used several big data approaches and applied them to trait data and species distribution data from all of North and South America, to make inferences about functional biodiversity from the tropics to the temperate zones. The tools and data infrastructure provided by iPlant helped the researchers to quickly collect and analyze the data.

"It wasn't until recently that we have had access to all this data on not only where species occur and what they are, but also to their traits and the ecosystems they thrive in," Enquist said. "And with new tools to analyze those large datasets, we can measure traits in large quantities — for example, wood density, seed size, how tall a plant is and so forth. All of these functional traits result from underlying genes, but they also tell us how an organism works and in what types of environments it can occur."

Using this approach, Enquist's team, which in addition to Lamanna also included Benjamin Blonder, Brad Boyle and Vanessa Buzzard, was able to go back to all the different theories put forth as to why there are more species in the tropics, and evaluate them with regard to their assumptions on functional traits.

"Our study assesses the biodiversity gradient in a completely different way," Enquist said. "We looked at the diversity of functions — in other words, what plants do — and how these traits differ as we go from species-rich to species-poor environments. What we found blew us away. The results didn't clearly match any ecological theory."

While the study revealed that temperate latitudes trump the tropics with regard to the diversity of ecological functions, the question of why more species live in the tropics remains a mystery — for now, Enquist said.

"It may be that a combination of different proposed theories that we already have can explain the latitudinal species diversity," he said, "but it is clear that we still have a long way to go to fully understand how diversity changes across broad climatic gradients."