News Staff
Cockroaches have a reputation for resilience, likely contributing to the belief that they could even survive a nuclear bomb and subsequent radiation exposure.

And though Fukushima was not a nuclear bomb, or even a real disaster (more people died trying to escape than from radiation), the claim that cockroaches were found led weight to their constitutions.(a) But is it really accurate? In the future, if a disgraced doctor finds Alita: Battle Angel in a junk pile, will she be with a cockroach?

University of Melbourne School of Population and Global Health Professor Tilman Ruff, a Nobel Laureate who studies the health and environmental consequences of nuclear explosions, doesn't buy it. He says there is yet to be any documented evidence that there were cockroaches scuttling through the rubble at Fukushima. Which means they may never have been there.

But if they were, could they survive? 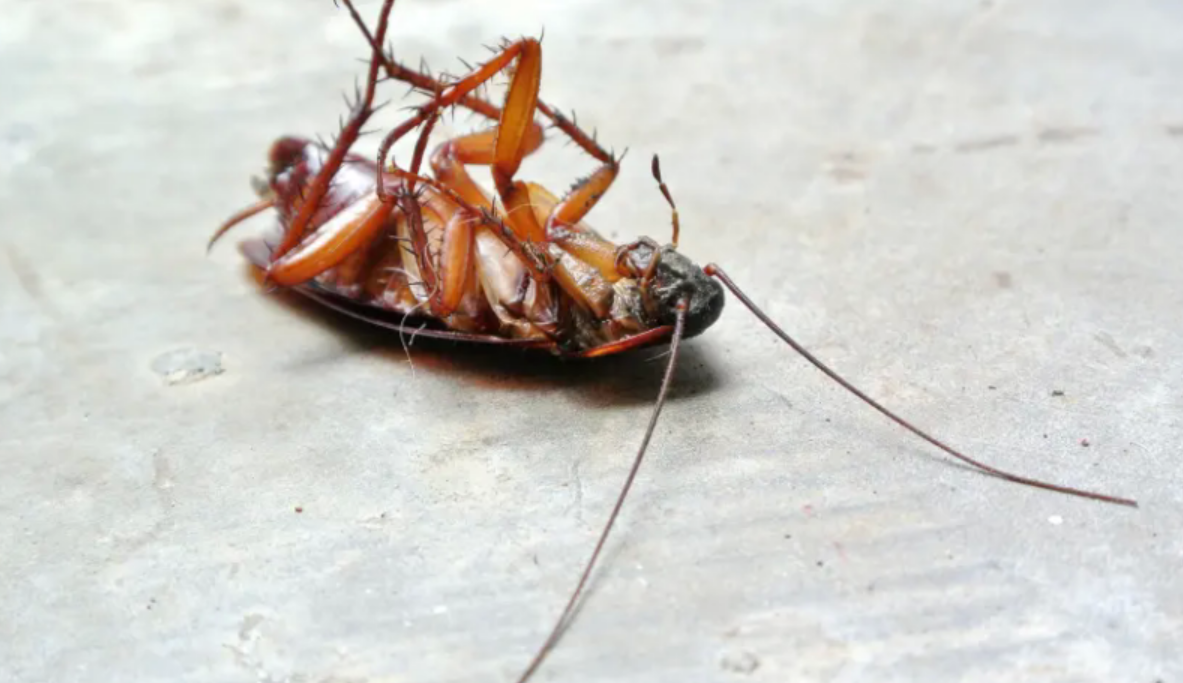 Maybe. Though "Mythbusters" said it wasn't so, roaches still died from radiation exposure, that doesn't mean they would die before laying eggs. Plus, there are more than 4,000 species of cockroaches, so just because the one commonly thought of might die, others could survive. Cockroaches breed quickly, lay large numbers of eggs and are harder to kill with chemicals than other household insects – all traits that could contribute to the popular belief that they could withstand anything, even a nuclear bomb. The common ones give off an unpleasant smell that acts as a pretty effective deterrent for anything attempting to capture them, they can escape into places you can’t easily access, and they feed off the detritus of other living organisms, so they would last for a long time.

Still, all organisms are affected by high levels of ionizing radiation because it permanently damages DNA, the complex molecular chains that determine who we are and what we pass on to others. Prolonged doses of ionizing radiation can lead to diseases like cancer and increase the risk of a range of chronic conditions, particularly cardiovascular disease. High doses can kill cells. Nuclear explosions are also especially damaging because radioactive substances can accumulate and recycle through the environment – in freshwater systems, the ocean and the earth.

They also concentrate up the food chain, so animals at the top of the food chain may contain levels of radioisotopes thousands of times higher than in their environment. So even if an organism is less susceptible initially, it’s still part of an ecosystem that has been damaged.

So what insects would survive? Lots of insects probably would but the it seems the best bet is the humble fruit fly.