Other studies have reported mixed results for corn-soybean grain yields when planted after cover crops. 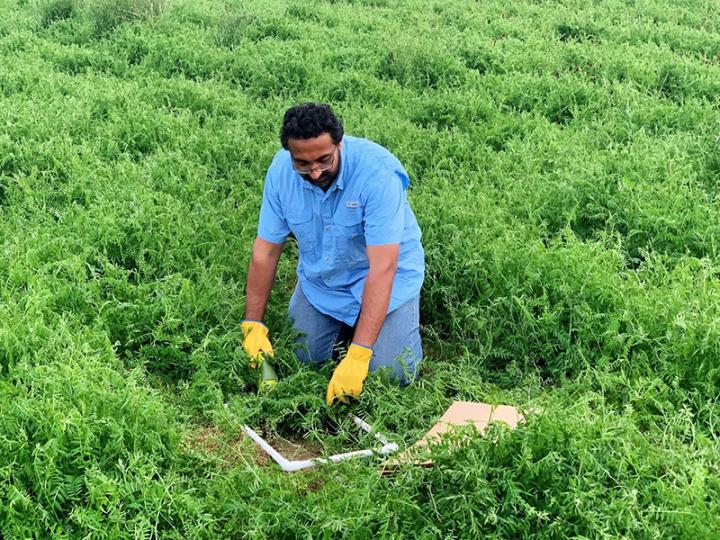 Adoption and success will depend on the selection of cover crop species available that do not reduce grain yields in following crops.