News Staff
Though countries like the United States and Ireland have far more forest than they did a century ago, professional environmentalists insist there needs to be more. From butterflies to bees, some groups insist more of the modern world must be reverted to nature, even when it comes to formerly ecologic wins like hydroelectric dams.

Large ecosystems bring stability, they insist. But that isn't really true. Instead, stability and diversity happen when the ecosystem is complex, not just because it is large. And he branching complexity of rivers are absolutely vital in affecting regional population stability and persistence in nature.

For a new paper, a group developed a mathematical model that simulates regional population dynamics in river networks with differing branching complexities (defined as branching probability). The model predicted branching complexity, rather than ecosystem size, underpinned long-term regional population stability in natural conditions, where each tributary in the river network has distinctive environmental characteristics. 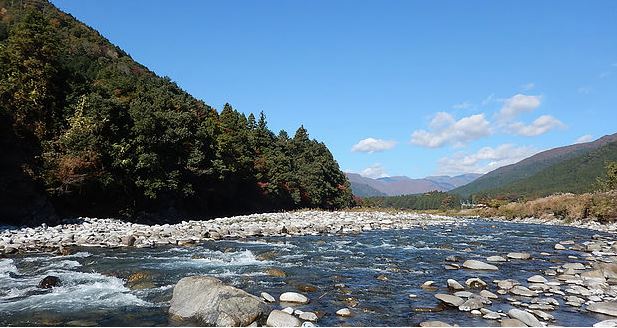 In ancient times, populations thrived near rivers. Now the natural world maintains stability and diversity the more complex they are. Credit: Nobuo Ishiyama

The researchers verified the model’s predictions by comparing them to fish-monitoring data on 31 river systems in Hokkaido gathered from 1999 to 2016. Regional populations of four fish species were indeed more stable in more complex river networks, while the size of the watershed had only a vague effect.