The paper in Organization Studies investigated a program that allocated computers to disabled people, to help people improve sociability through electronic interactions.

In the assessment designed to establish whether or not a person qualified, the assessors often did stick to the questions and answers on the form, and even ignored responses or shaped answers to better suit the program's requirements. They glossed over them in favor of the pre-set organizational goals of promoting sociability, the government version of telling disabled people how inspirational they are. 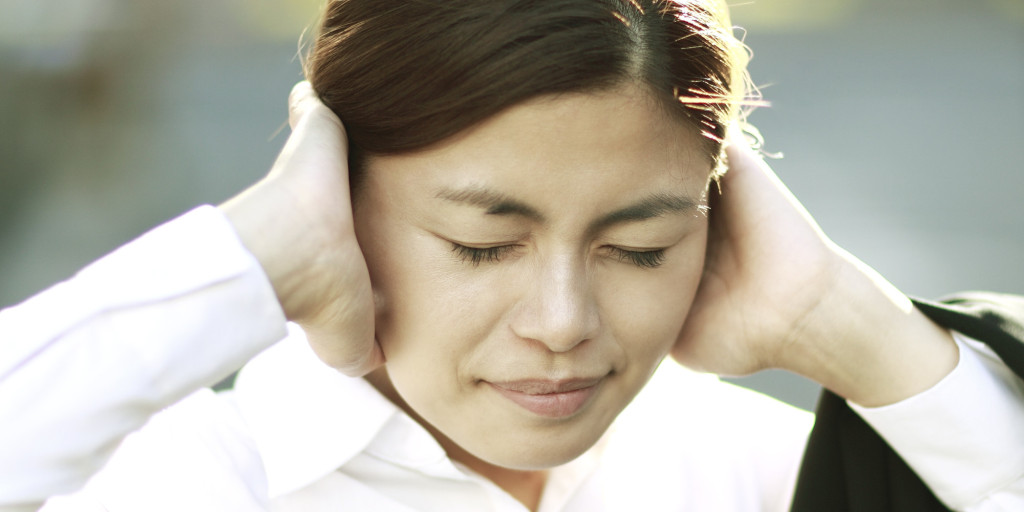 If you ignore what disabled people say because you know better what's best for them, you reduce people with disabilities to their disabilities. Credit

Even in a program designed to help the disabled become normalized, able assessors felt the need to see themselves as saviors.

Staff applied their own views and perceptions of what was important for disabled people, while often ignoring the actual preferences of the people they think they are helping.

One example. During Ron's interview, he openly and clearly said he did not want to use the computer for which he was being assessed to increase his social connectivity, but rather to engage stock trades. He even answered, 'I don't want to increase my social interactions because I'm miserable, like my brother' but the interviewer must have made some kind of arbitrary reverse psychology diagnosis because they determined Ron would benefit from using a computer to increase his social independence, even though he was completely honest with them and so was not a suitable candidate for that program. He later felt that people were just looking to fill out the form in a certain way and were not even listening to him.

Another example was Chloe, a 25-year-old wheelchair user, whose mother said she would not let her use the computer for online shopping - one of the criteria for the program anyway - because they went shopping together. The assessor felt like the mother was the issue in Chloe's social isolation and didn't give her the computer.

"Imposing norms on disabled people and expecting them to fit in with preconceived ideas can have the unintended consequence of marking them out as being in need of special attention. There is a fine line in welfare between care and patronising power," says co-author Professor David Knights of Lancaster University Management School.

It isn't just among the poor that disabled people face obstacles by those claiming to be allies. Though only 41 percent of disabled people are employed at all, in academia, where physical disabilities are irrelevant, representation of handicapped people among undergraduates is high, but at the grad student, research, and faculty levels it plummets to where the percentage can be stated on one hand. It certainly isn't that handicapped people are opting out of six-figure income jobs for life, it is the system that forces them to be far superior to others.
News Articles
More Articles All Articles
About