News Staff
Type 2 diabetes develops when the body becomes resistant to insulin or the pancreas becomes unable to produce enough insulin.  Though there is sometimes a genetic factor but it is overwhelmingly a lifestyle disease caused by being overweight and inactive. The pancreas simply becomes overworked.

For the latter, the supplement industry promises any number of quick fixes that don't involve changing that lifestyle, such as a type of fat that has become a health craze, Omega 3s. And once something becomes the basis of a New York Times bestselling book, some researchers will rush into the field and those who want to become the next Mark Hyman or Dr. Oz will tout it, which creates even more people hoping to affirm those findings. Some invariably do. A few studies have suggested that polyunsaturated fatty acids (PUFAs) derived from oily fish (long-chain omega-3) and from plants (alpha-linolenic acid and omega-6) may have beneficial effects on the body that could help protect against type 2 diabetes. Some even claim they can prevent blindness.

Since celebrity scholars invariably seek to get on government committees to boost their media credibility, committees have even recommended a diet high in polyunsaturated fats for a range of conditions, including diabetes, in numerous countries.

But an analysis of 83 randomized controlled trials involving 121,070 people with and without diabetes, all of at least six months duration, found that wasn't the case.  It is just a de facto government giant subsidy for supplements and the fishing industry. 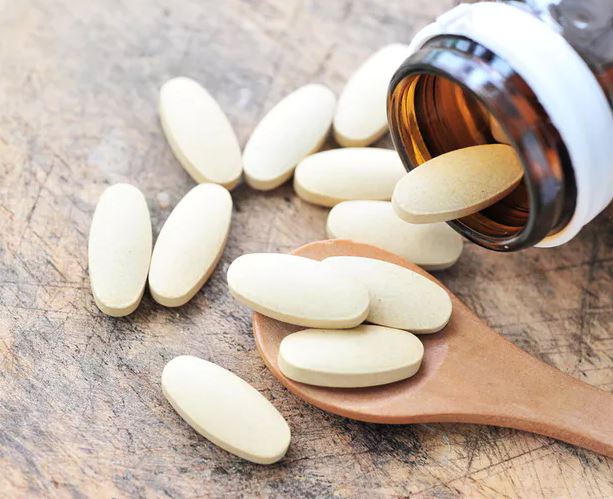 This stuff still does not work.
Trials assessed the effects of increasing long-chain omega-3, alpha-linolenic acid, omega-6 or total PUFAs on new diabetes diagnoses or measures of glucose metabolism (how well the body processes sugars) taken either as supplements or via enriched or naturally rich foods. The quality of evidence for each trial was also measured.

The researchers found that increasing long-chain omega-3 fats (LCn3, from fish oils, by 2g per day LCn3 over a mean trial duration of 33 months) had little or no effect on likelihood of diabetes diagnosis or on glucose metabolism, and this did not change with longer duration.

Effects of alpha-linolenic acid (or ALA, another type of omega-3), omega-6 and total PUFAs on diabetes diagnosis were unclear (as the evidence was of very low-quality). Meta-analysis (combining the results of the trials) suggested little or no effect of these fats on measures of glucose metabolism.

There was a suggestion that high doses of long-chain omega-3 fats (more than 4.4g per day) may have negative effects on diabetes risk and glucose metabolism, but the researchers stress that this finding should be interpreted with caution.

The researchers point to some weaknesses, including missing data and risk of bias in some trials. Nevertheless, when they restricted their analyses to only include the highest quality trials (those at lowest risk of bias) there was still no effect on diabetes risk or glucose metabolism.

The authors write, "there is no convincing evidence to suggest that altering our LCn3, ALA, omega-6 or total PUFA intakes alters glucose metabolism or risk of diabetes." And they suggest that supplements "should not be encouraged for diabetes prevention or treatment.

For people who don't trust medicine, the solution remains better care of their bodies.
News Articles
More Articles All Articles
About