The use of endangered species in traditional Chinese medicine threatens species' survival. Noting inefficacy and providing various forms of scientific evidence are not influencing decisions and behaviors. Especially because environmentalists often use the same anti-corporate tropes that convince deniers of vaccines that science is a conspiracy.

Adding to the problem, the World Health Organization approved the inclusion of traditional Chinese medicine in its global compendium of medical practices last year. And the US National Institutes of Health wastes over $100 million per year hoping to legitimize supplements, acupuncture, and holistic powders, not to mention New York Times journalists.

A new analysis examined the core theories and practices of traditional Chinese medicine, in a bid to make it more accessible. They hope their study - and the nuances within - will influence policy and campaigning. 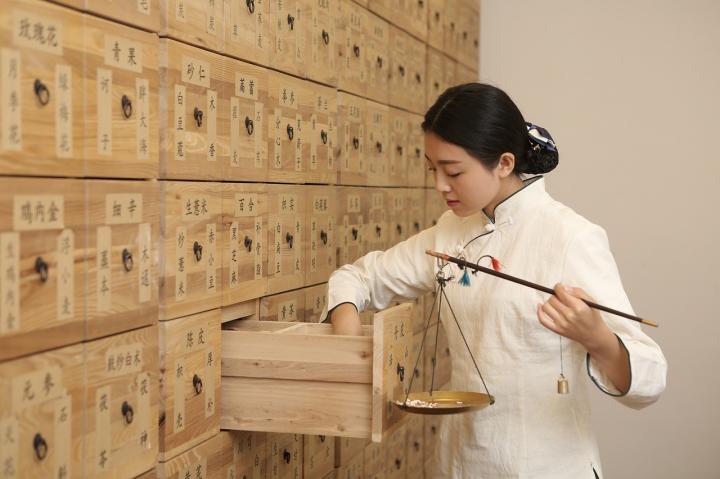 One problem is that communist China endorses alternative medicine, it is formally integrated into China's healthcare system, and has been central to China's response to the ongoing pandemic. The Chinese government's COVID-19 clinical guidance has included recommendations for the use of a product containing bear bile, which has raised concerns among scientists and conservation groups.