Josh Bloom
It is just about impossible to find any written entity that is essentially 100% incorrect. Yet, Vani Hari, formerly known "The Food Babe," (and henceforth as "The Food Boob") manages to come pretty damn close. It was a Herculean effort, and should be acknowledged as such.

I have written about her before, concerning her infallible solution to maintaining a healthy diet—don't eat anything you can't spell. I thought at the time that this was about as bad as it gets, but her 2012 post "Are You Getting Conned By Cheap  &  Toxic Chocolate?" is making the rounds just in time for Halloween, and, astonishingly, this one may be worse, although I must confess that this is subjective. Sort of like trying to decide if you'd rather date Chaz Bono or Marilyn Manson.

Ms. Hari, on the other hand, is nothing if not attractive. And I suspect that this may have a wee bit to do with her success. But if you want to see for yourself, and don't know where to find her, I'm thinking that Mensa headquarters might not be the best place to camp out.

And while we're on the topic, here's something that you won't be seeing anytime soon: 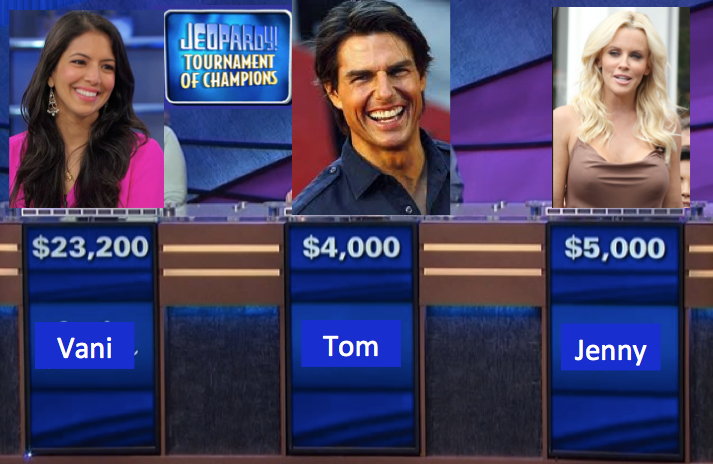 Let's take a look at some of the "science" from her post.

“What is Godiva doing that makes these chocolates so much more expensive than other brands of chocolate? ... It must have real vanilla? No! They actually use artificial vanilla made from a wood by-product!" 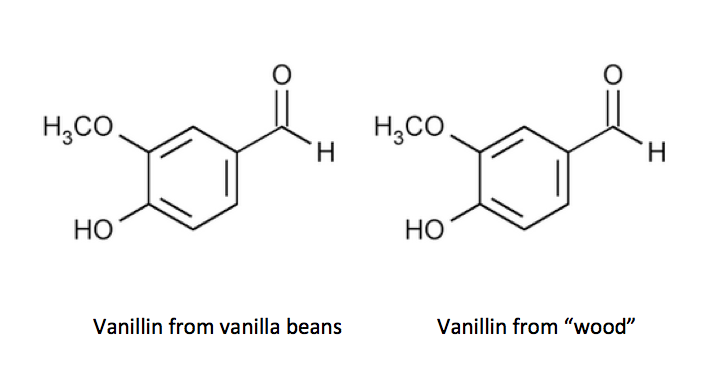 (For anyone who may a bit deficient in the knowledge of chemical structures, perhaps the following illustrates the point a little better): 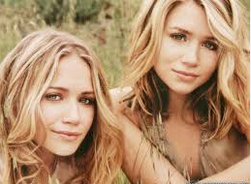 Another error/lie is that the source of any given chemical is somehow related to its properties—good or bad. It isn't. Ever. Vitamin C from oranges is identical to vitamin C produced by a series of 5 synthetic steps in a factory. But, guess what? The vitamin C you buy is the synthetic version (not that it matters) because it is easier and cheaper to make it that way. Next time you swipe one off the shelf at GNC, you might want to remember to feel indignant.

Ironically, one could postulate that vanilla extracted from beans is more dangerous than the artificial stuff, since, in addition to vanillin, there are dozens of other chemicals that come from the beans that enhance its flavor, which is why it tastes better. It isn't, but if you subscribe to the "chemicals are bad" theory, following this to its logical conclusion—not her strong suit—Ms. Hari ought to be arguing that artificial variety is safer, since it doesn't have all those extra chemicals. She probably doesn't see it this way.

"Chocolate can provide a daily dose of much needed antioxidants”

Comment: Big deal. So can a zillion other foods. But is this good? Bad? Let's ask an expert.

Dr. David Seres, the Director of Medical Nutrition at Columbia University Medical Center has written often about dietary supplements, and knows a thing or two about antioxidants: “When tested properly in randomized trials, many antioxidants have actually proven to be more harmful than helpful. For example, vitamin E supplementation predisposes some people to prostate cancer, while vitamin C is associated with an increase in the incidence of lung cancer in smokers."

“But we do know that the consumption of GMO foods poses a serious threat to our health and has been linked to toxicity, cancer, allergic reactions and fertility issues."

Comment; Somehow, the Food Boob has wandered into an area in which she is even less proficient than chemistry. There is exactly one word of truth in that entire statement: "But."

It gets worse. “And even the sugar that chocolate contains can be from genetically modified sugar beets!”

“When buying any chocolate (or anything in general), remember to read the label just to make sure all ingredients are listed organic or Non-GMO Project verified to avoid GMO’s.”
Comment: A damn fine idea, especially if you want to pay a whole lot more for the same item sitting on a different shelf  with a manipulative label on it.

Finally, it is reasonable to wonder if the Food Boob is just plain dumb, or dumb like a fox. Or both. Her knowledge of science is right up there with sea sponges, but she sure knows how to promote herself and make a ton of money.

On the AdvertisingAge website, she says, "I've never said I was a scientist or a nutritionist, but I don't think you need to have those degrees to be intellectually honest, to be able to research, to be able to present ideas."

So there is the message. You can have no idea what the hell you're talking about, no science, medical, or even nutritional training, and you can "present ideas" that people then follow like retarded sheep.

But you better be pretty. No way Janet Reno pulls this off. 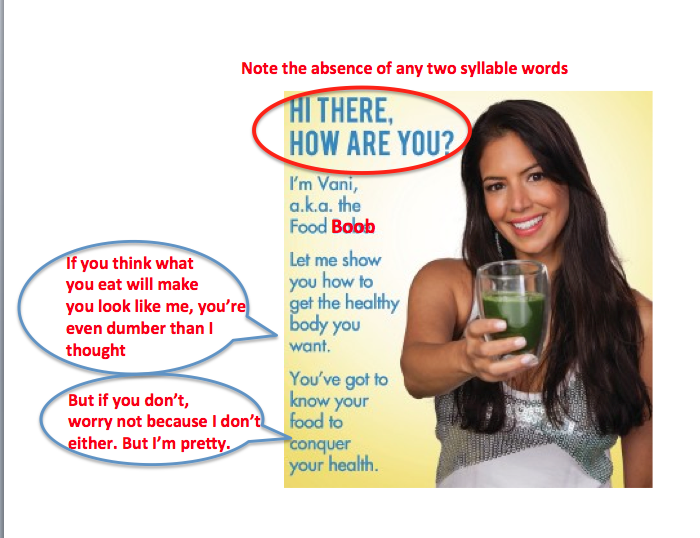