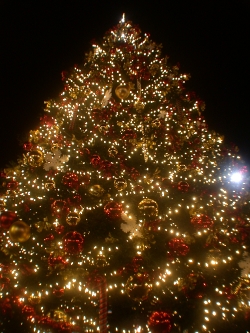 The American Geophysical Union is said to be the world's largest gathering of geoscientists. Remember that planet Earth is exactly that – a planet. So include a number of astronomers and astrophysicists in this herd of nerds, some 16000 of them actually. This gathering is misleadingly called The American Geophysical Union Fall meeting, when in fact it is more like a Christmas meeting as it takes place the week before Christmas every year in San Francisco, one of my favorite cities in the whole wide world.

Topics like natural hazards including earthquakes are of course included in the vast scientific program this busy week in San Francisco. And San Francisco with it's location right on top of the San Andreas fault couldn't be more appropriate for this event. Let's just forget that if the next 'big one' should strike during this very week before Christmas, a substantial amount of the world's expertise on earthquakes would be in jeopardy. Oh, well. What are the odds for THAT! Right!?

Surely, an earthquake in San Francisco would be a disaster. So was my attempt on getting married in San Francisco. We met on the internet, as I assume is the modern way of finding your spouse these days and I definitely wanted to be modern. I'll spare you the romantic details, but I almost  succeeded in finally getting hitched via cyberspace. I even convinced 'the victim' that he should take my name, that is how modern we were. Unfortunately, someone (I'll name names in just a bit) wouldn't have any of this modernism and effectively prevented a happy union across all sorts of boarders. (Europe-US, barbarian-civilized, human-toy, space – cyberspace, etc, etc). After chasing us around San Francisco for sometime this someone finally succeeded in separating us as he snatched my cybercatch right out of my hands. The expedite annulment was immediately enforced, according to some special, special local San Francisco law. Or, that is what Hank told us. That is correct. Hank from Scientificblogging.com is soooo conservative, he didn't want any of this cyber romance getting real in San Francisco. No way, Jose! Besides, Hank told me, Bloggy had no time for a private life as he's schedule was filled to the rim with star celebrity meetings the next couple of decades. “Viking lady, go home!” Hank demanded. 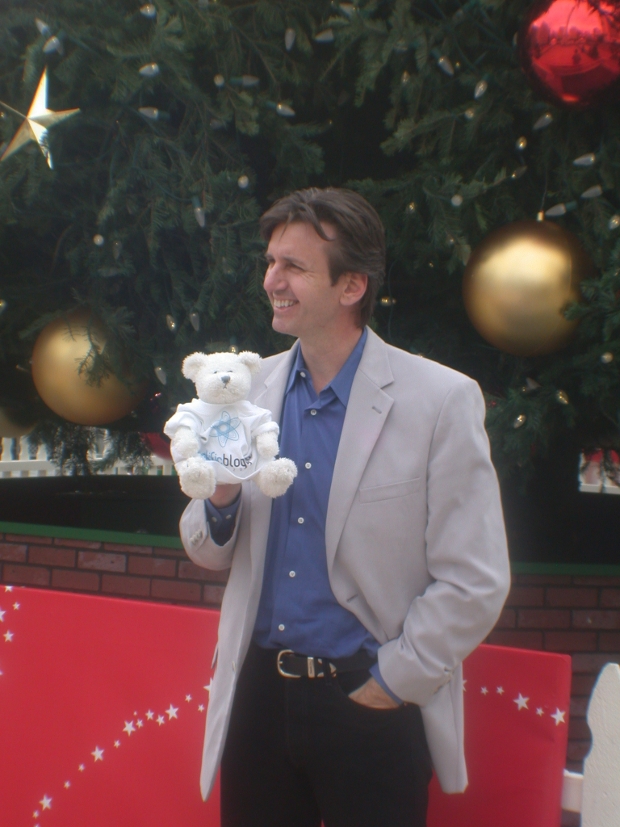 Look, how radiantly happy he, Hank, is after preventing another person's happiness! What has the world  come to? No wonder there are wars!

Being an astrophysicist color my perspectives on most aspects of my life. Evidently, after the failed marriage I started to look for light. Since, like every big city, San Francisco suffer from light pollution so that we cannot see the stars properly, I turned to the more Earthly light, namely Christmas lighting. Huge Christmas trees saturated with shiny bulbs and other festive ornaments can be found practically everywhere in San Francisco. I decided to focus on Christmas trees instead of hurting my eyes searching for faint stars above my head. I was hurt enough as it was after this marriage disaster.

As so many times before I only had to turn to the stars to get all fixed again. Looking at the  Christmas trees led me straight out into the universe and by the end of the day the Bloggy incident was but a faint memory. Just look what I found in the San Francisco Christmas trees!

My journey out into outer space started by enjoying these wonderful Christmas trees; on the left the Macy's tall tree on Unions Square and on the left the Nieman Marcus indoor tree. I took a really close look at them: 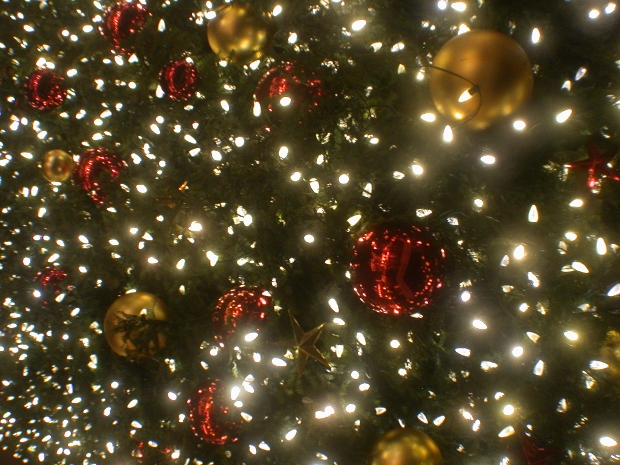 This reminded me of star galore in Omega Centauri:

Next I am magnifying the Nieman Marcus tree: 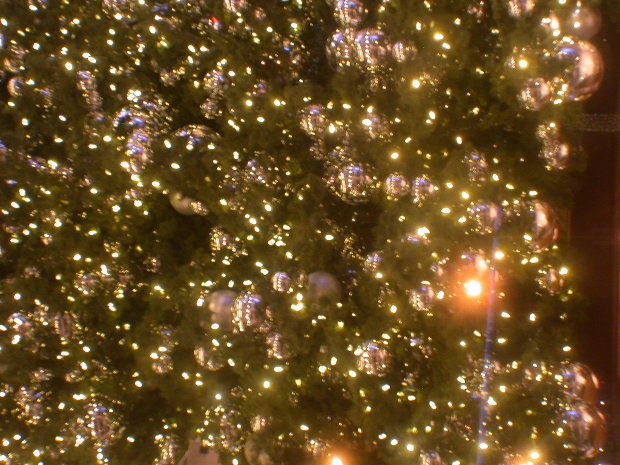 Which instantly brought me right out to M13

Finally, even in plain daylight, I managed to get carried away from Fisherman's Wharf to a supernova. 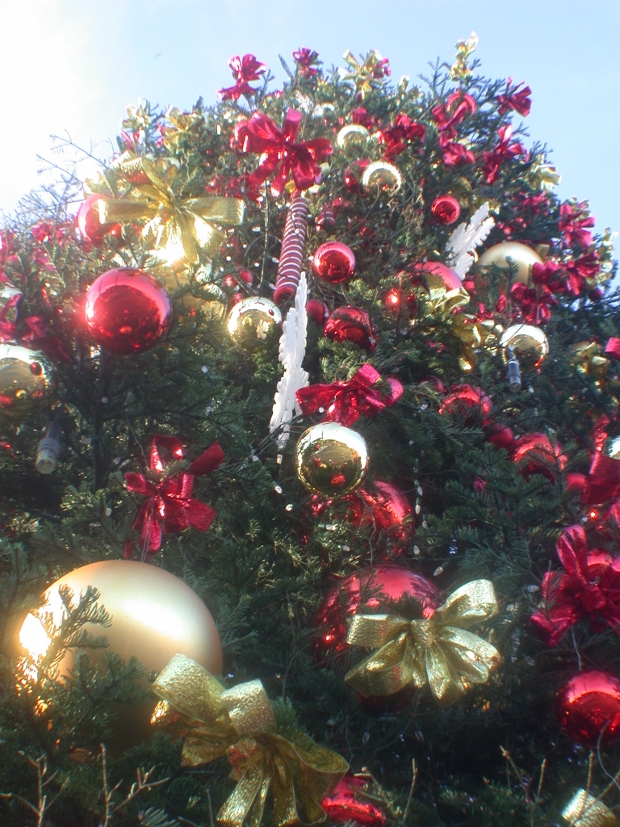 The ribbons on this tree was abundant as you can see and I remembered the magnificent ribbon of a supernova remnant. 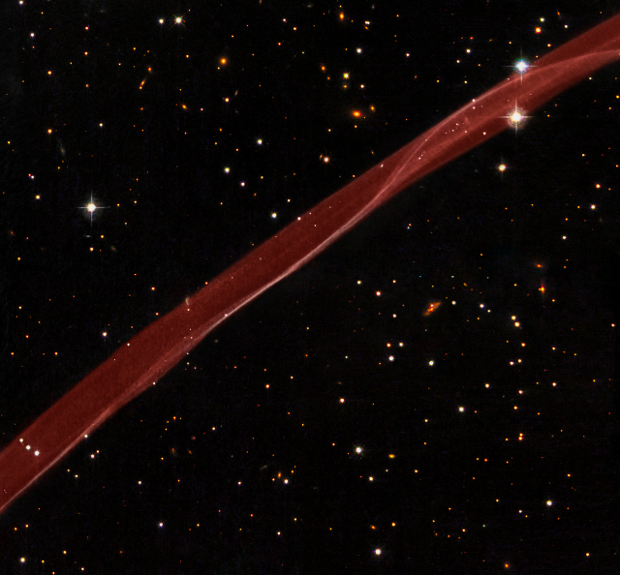 In the end I remember that we have a Christmas Tree in the heavens also. Space gives me so much comfort.

By now I had decided to forget this idea of being modern. Well, sort of. I met another cyber gone real friend, Klassy, and we went all classic at Castro. Alfred Hitchcock covers all my needs for excitement from now on. 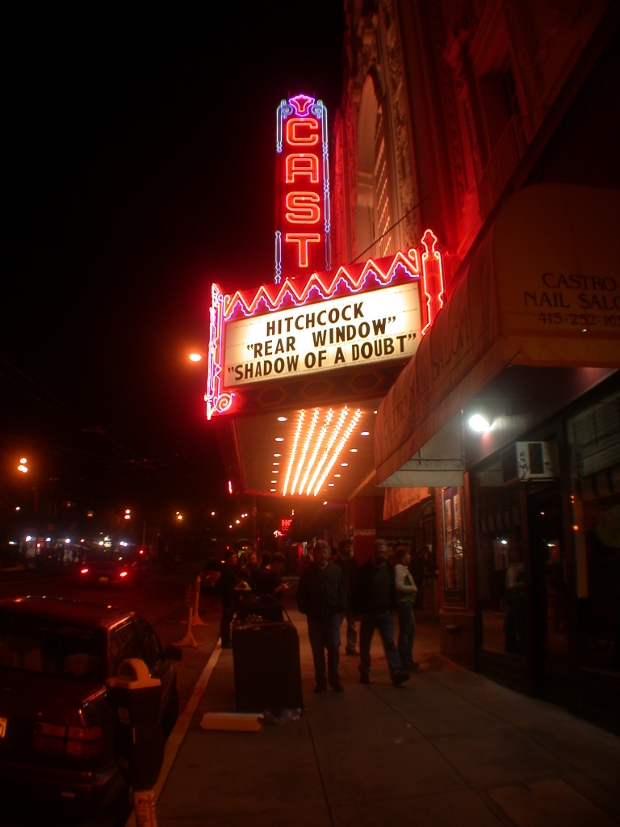