The Journey to Presenting Relativization at the 2015 April APS Meeting. A Story of Quantum Gravity, and Airplanes.
By Hontas Farmer | April 14th 2015 09:57 AM | Print | E-mail

Tweet
On April 11th 2015 I delivered a presentation on the subject of Quantum Gravity in which I questioned the basic assumption that quantum is more fundamental than relativity.  Relativization is the name for the approach I propose.  In a nutshell let us try treating relativity as the more fundamental set of principles and make quantum field theory obey those.  The talk was well received.    There is still lots of work do on this and a lifetime to do it in, but the approach is now firmly not "crackpot".  Indeed as the money plot from my presentation shows this approach gets a very nice result for the behavior of black holes.

The talk:
The talk I gave was entitled Quantum Gravity have we been asking the right question.  The chair of the session called the title provocative and surely it was.  The fundamental question we ask in this area of research is how can we quantize general relativity.  I asked the question perhaps we should not be quantizing but relativizing.   The right question is one which could get a PhD student a degree sometime in a decade or so.  The wrong question leaves one spinning their wheels forever.  Over last summer and this winter I did and published research on this topic and had something worthy of a hearing. .

I was very honored to give this talk and thank the American Physical Society for the opportunity.

There was one question in the session on the status of UV divergences.  To which I had to answer I don't know.  From what I have done so far it appears that for any finite system the strength of gravity cuts off at a finite value  of around

.  Just what that means when put in the terminology of other Quantum Gravity theories right now would be a guess.

Quantum Gravity: Have We Been Asking The Right Question? from Hontas Farmer

Most comments I got during the conference were positive.

The trip itself was pretty standard.  I flew into Baltimore Washington International on Southwest.  The one exciting thing that did happen was just as we pushed back from the gate.

The 737-700 was pushed all the way back and as soon as the pilot revved the engines to begin to taxi there was an announcement.  {pilot voice}Ladies and gentlemen there is an indication of a fuel leak here.  We are waiting to hear which gate we should pull into as another plane has pulled into our gate.  We will get this checked out and probably be on our way. {/pilotvoice}  Like it was no big deal.

In the meantime there were fire trucks with lights and sirens rushing towards us as he said that. They were standing by the whole time we were parked at the gate.  I survived a very minor aviation incident and was calm the whole time.  At the time I was thinking I was at least on the ground.  Here are some pictures. 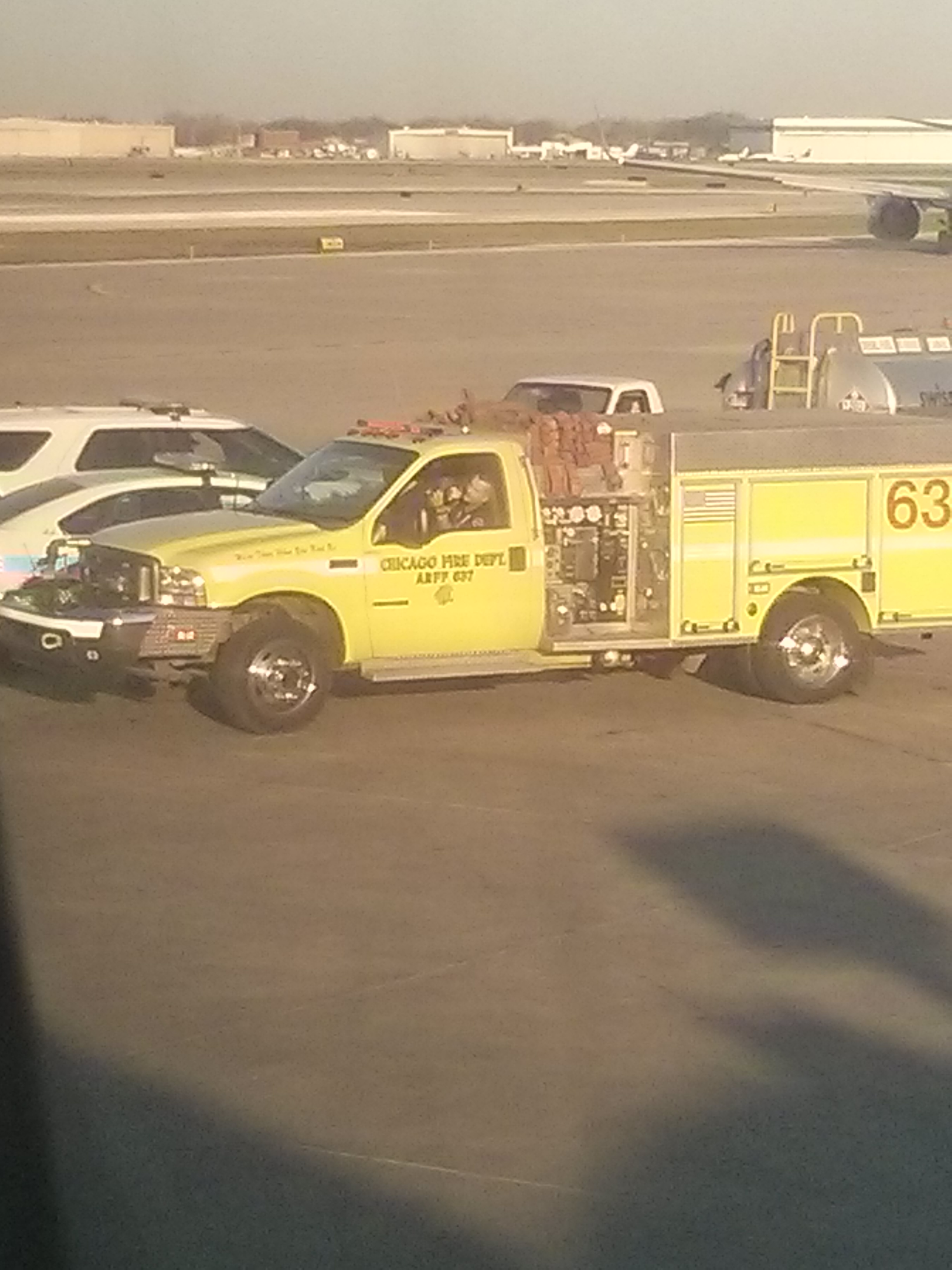 There was a full fire engine there but I don't have that picture.

I had a rental car and decided to spend the afternoon and evening of the day I was to take a red eye to Chicago in Washington DC.  So I went to the Air and Space Museum.   Where I had a interesting talk with a docent who described ways that Columbia could have been saved. He seems to have been an employee of NASA so I'll take his word for it. 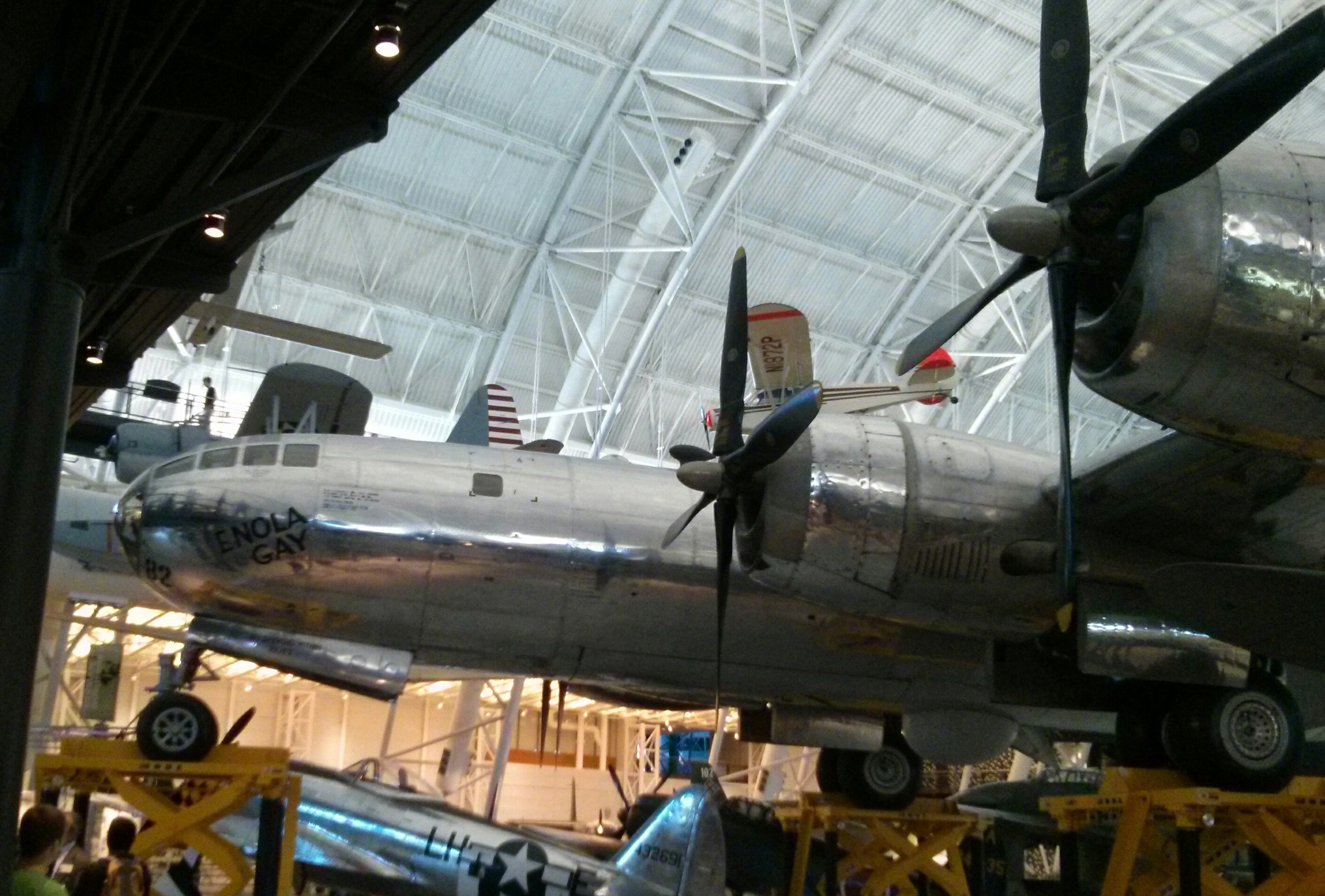 I have many more pictures on my Google Plus.