Stephanie Pulford
A couple of entomologists at Arizona State have done what NASA famously failed to do: name a thing after Stephen Colbert. The Agaporomorphus colberti diving beetle joins the ranks of Colbert’s many namesakes: the Aptostichus stephencolberti trapdoor spider, the Diamphipnoa colberti stonefly, and just about everything else that needed naming in the last few years.

This Colbert-named arthropod series is in good company. There is a wealth of homage, wordplay, and good ol’ scientist shenanigans hiding beneath the latinized genus and species names of formal biological nomenclature. Here are a few highlights.

1. The Gary Larson louse. Predating Colbert’s run of namesakes, the creator of The Far Side proved that giving a species wry publicity among the nerd community is a great way to garner more namesakes. Of the Strigiphilus garylarsoni owl louse, he wrote: “I considered this an extreme honor. Besides, I knew no one was going to write and ask to name a new species of swan after me. You have to grab these opportunities when they come along.” The opportunities kept coming. No swan to date, but there has since been a Garylarsonus beetle and the Serratoterga larsoni butterfly. 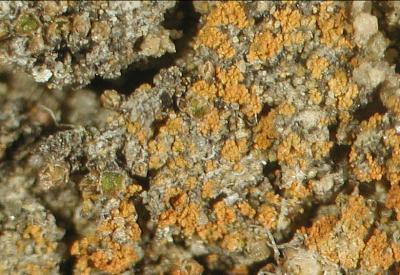 2. The Barack Obama lichen. UCRiverside Herbarium’s lichen coordinator, Kerry Knudsen, discovered a new species in 2007. "I named it Caloplaca obamae to show my appreciation for the president's support of science and science education."  Bush, Cheney, and Rumsfeld also have species named after them—slime mold beetles—but the honor is not believed to be out of appreciation.

3. The Theory of Relativity fly. There’s something undeniably cool about a bombyliid fly homage to a theory. Though the fly itself is going strong, the Phthiria relativitae name is no more. It has been reclassified to another genus which, disappointingly, sounds nothing like “general” or “special”. 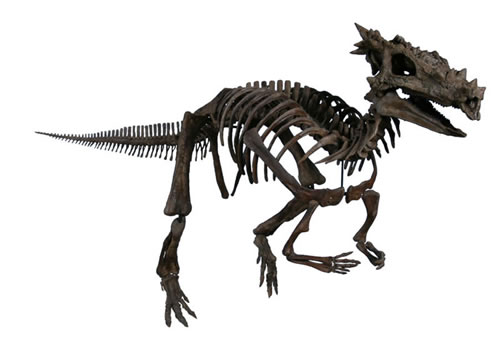 4. The Hogwarts dinosaur. Dracorex hogwartsia is taxonomy’s most famous homage to Harry Potter, but it also inspired a more subtle namesake in the form of a flowering tree. The Apparating Moon Gentian was named Macrocarpaea apparata, after the series’ many uses of the word “apparate”.

5. The ramones trilobites. Mackenziurus johnnyi, M. joeyi, M. deedeei, M. ceejayi; someone is having a lot of fun naming trilobites. The paleozoic arthropod’s roster also include homages John, Paul, and Ringo (but not George), Simon and Garfunkel, Mick Jagger, Keith Richards, all of the Sex Pistols, and the Norasaphus monroeae, which bears an hourglass-shaped forehead organ.

6. The Dire Straits fossil. Even outside the world of trilobites, rock is extremely well-represented. There’s the Beatles nematode, the Elvis dinosaur, and the recent Neil Young spider. But Dire Straits’ comes with the best story. Masiakasaurus knopfleri’s genus means “vicious”, but the species is for Dire Straits’ frontman Mark Knopfler. The responsible party of paleontologists explained, "Whenever we played Dire Straits in the quarry, we found more Masiakasaurus, and when we played something else, we didn't." Knopfler’s response to this honor? "The fact that it's a dinosaur is certainly apt, but I'm happy to report that I'm not in the least bit vicious."

7. The Monty Python. Montypythonoides riversleighensis, a fossil snake, was named for the famous comedy group. Unfortunately, the genus has become defunct, and this triumph of reference is now known as Morelia riversleighensis. Hopefully avahi cleesei, the John Cleese lemur, proves a more enduring tribute.

8. The Hitler Beetle.  Sources vary as to whether this blind cave beetle was named by an admirer or detractor, but either way the name was a raw deal for the beetle itself. The already-rare Anophthalmus hitleri has been picked into endangerment by collectors of Hitler memorabilia.  Perhaps biologists could come up with a clever name that causes a winnowing of the collectors, as well. 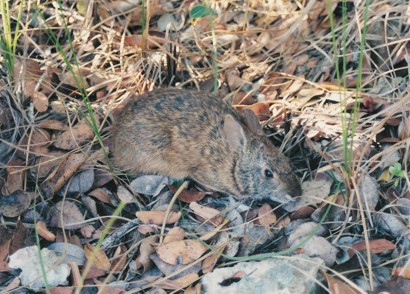 10. Star Wars. This movie franchise alone has spawned enough biological names to fill the Mos Eisley Cantina. There are the wasps, Polemistus chewbacca, P. vaderi, and P. yoda. Then the Darth Vader beetle, Agathidium vaderi.  Then the Darthvaderum mite. There’s Albunione yoda, the sand crab parasite. And of course, the Han Solo trilobite. Unfortunately, nobody has yet named a member of Leia, the fungus gnat genus, after Leia Organa. Entomologists, what are you waiting for?
Run and Tumble
More Articles All Articles
About