Hank Campbell
If there is a pleasant, chemically-induced but culturally acceptable pastime, someone at U.C. Davis is probably studying it. They have one of my favorite beer scholars, Prof. Charles Bamforth, and are even setting up a coffee science group. Their nutrition department has been generously funded by Mars candy company and, no surprise, a whole 'science of chocolate' panel appeared at an AAAS meeting as a result.

In 2013, UC Davis researchers at an ACS meeting tackled Whiskey. Not Whisky. What's the difference? They are both distilled from a mash of fermented grains but America ain't adopting no metric system and we are not going to spell Whiskey without the E just because Scottish people do. A lot more Irish than Scottish came to America (there are 4X as many people in America claiming to be Irish as there are people in Ireland - all Scottish people have is Campbell Soup) and the Irish spelled it with an E to differentiate theirs from Scottish Whisky.(1) Yes, that used to be a fight between the two countries, probably before they both had reason to hate the English.

America spells whiskey any way it wants and we aren't buying that it's more art than science either. It's totally science. Chemist Tom Collins and colleagues analyzed 60 different whiskeys(2) and distinguished 4,000 different non-volatile compounds. Most of those were shared across the drinks (it's all various fermented grains and distilled hooch, after all) but each one had a little something unique. So there may be a chemical reason you like bourbon.(3) 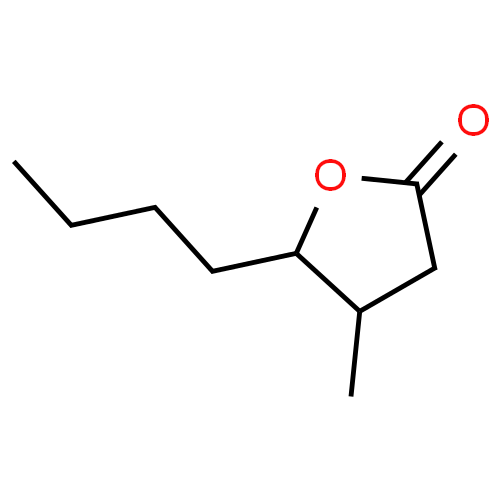 He told Natasha Geiling at Smithsonian Magazine that the 50 to 100 chemical compounds, such as tannins and fatty acids, which distinguish a Tennessee whiskey from a bourbon are so recognizable he can tell the difference between them - without even tasting.

There is still some art. Which compounds come from the barrels versus the distillate, for example, but obviously that is next on the list for science, because then hooch scholars can determine which ones determine aroma and flavor. Then the race is on to make a customized drink precisely tailored to an individual palate.

Personalized Medicine is lovely but if you really want to see acceptance of science skyrocket, come up with Personalized Whisky.

It may seem like by spelling it whisky, I am favoring the Scots. Not so, I have no particular love for my distant ancestral homeland (though thanks for the cool nose!), my people left for a reason. In some parts of Scotland, pubs still have signs that read "No Dogs Or Campbells Allowed". The Stuarts never got over not getting Scotland back after Queen Anne died - and the Campbells made up the bulk of the fighters (see: The Black Watch) which is why they get the bad rap for putting down rebellions, but you can't blame the English or the Campbells for any of that. Anne had 18 kids, statistically one of them should have lived to inherit the throne.

And, sorry Scotland, the Scots may not even make the best whisky. The best whisky in the world, Texas Single Malt Whisky, comes from under a bridge in Texas. And good luck telling a Texan how they should spell their booze.

However, Scotland has this on their side:

(1) And the Scottish can't even claim to have invented it. Uisge Beatha is a Scots Gaelic word but it probably came from the ancient Latin acqua vitae. Both mean 'water of life' so at least whisky drinkers agree on something.

(3) Sorry, Bourbon County, Kentucky, since we are dispelling myths, you also did not originate Bourbon, nor is it only Bourbon if you make it there. Anything 51% corn aged in charred oak barrels and meeting the strength range is going to be legal Bourbon.
Science 2.0
More Articles All Articles
About