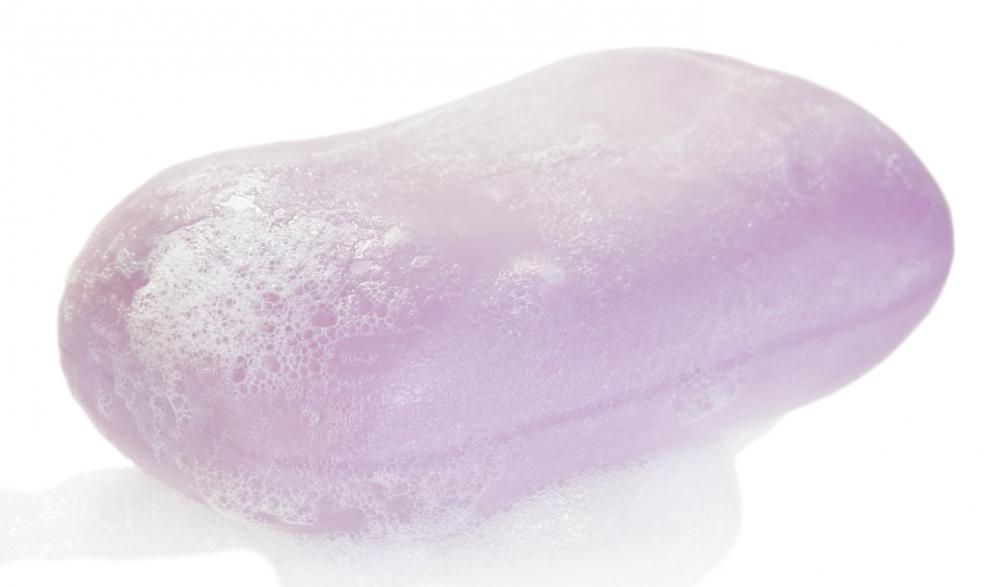 What do you have when someone declares that organic food should be separate from USDA oversight but organic soap should have special oversight if it is not made by a large corporation?

In this case, Senator Dianne Feinstein (D-Calif.), who is obeying the wishes of every large cosmetics corporation and siccing the Food and Drug Administration on 300,000 primarily woman-owned handmade soap and lotion businesses - small potatoes to a $60 billion industry but she is doing it for them just the same.

Look at the list of corporate behemoths behind this: Unilever, Procter  &  Gamble, Johnson  &  Johnson - and the Personal Care Products Council, which is funded by those corporations plus 600 more. Naturally, Environmental Working Group (EWG - famous for their war on poor people and food science) also signed on, since it gives them a reason to take money from chemical companies.

It's never overtly about corporate donors, though, this sort of thing is instead under the pretense of safety: If you buy handmade soap at a craft fair or farmer's market, you are putting children at risk because, well, they don't know why, they just know you are not disclosing what chemicals are in your handmade soap and so you must pay user fees that are 10X your market share and file product registrations on every soap and lotion you make each month. It must really be the Wild Wild West of product safety for a Senator to want the FDA involved, unlike the supplements market, which actually is dangerous and which Senator Feinstein rigorously defends, right?

We made soap when I was a kid, so I will share the ingredients:

First, there is fat, we got ours from bacon or hamburgers or whatever, which you filter. We were not some fancy artisan business so if you are a guy reading this and not in the fancy artisan business, pour it through a clean sock. We used some other oil with it - if you are a flatlander making your own soap you probably have olive oil around but we never used that, we used cheap vegetable oil. Get some herbal stuff if you like. Lavender is popular. Get some oatmeal or something else irrelevant to add in if you are a Whole Foods shopper and that sort of thing makes you feel better. You'll also need some lye from the hardware store (before it is in soap, lye can actually harm you, so use some caution here, wear gloves, etc.) and a glass bowl because lye is caustic and reacts with metal and plastic. And a pan for the stove.

That's it. Those are the ingredients that Senator Feinstein believes needs more FDA oversight even though they are bought in any store and soap is neither a food nor a drug.

You don't need me to tell you how to make the actual soap, there are a million 'natural' sites on Google with fine recipes, and Senator Feinstein is not going after the recipes, she is going after the people making them and selling them at some table at a farmer's market or from their kitchen. Her backers know this will run most of them out of business.

Those 'natural' recipes and the people making soap are what Environmental Working Group thinks are too dangerous not to be regulated and so must pay a fee.  There is a petition to ask the FDA to back off but that is pointless, the FDA is going to do what they are told to do. If handmade soap makers really want action to be taken, they should be asking Environmental Working Group why they are supporting chemical companies over natural homemade products. Their Twitter account is @ewg and the President of Environmental Working Group is Ken Cook. When word starts getting out to their donors that they are siding with Big Cosmetic against woman-owned natural soap businesses, that will get a lot more action than an email to a politician that will never get read.