Hank Campbell
If you like mummies (and who doesn't like mummies?) you are in luck: The Anatomical Record has a special issue with 26 articles devoted to them, all open access. You may not leave the house this weekend.

The issue takes an "integrative anatomy" approach, looking at mummies from the inside and outside using methodologies from physiology, molecular biology, and cell biology along with the more traditional dissection, histology, or histochemistry. One article mummifies modern tissue using ancient techniques, for example, while others deals with mummies from various regions. They are not just from Egypt.

Mummies have been studied in-depth for a century and one article delves into issues related to discovery and preservation. 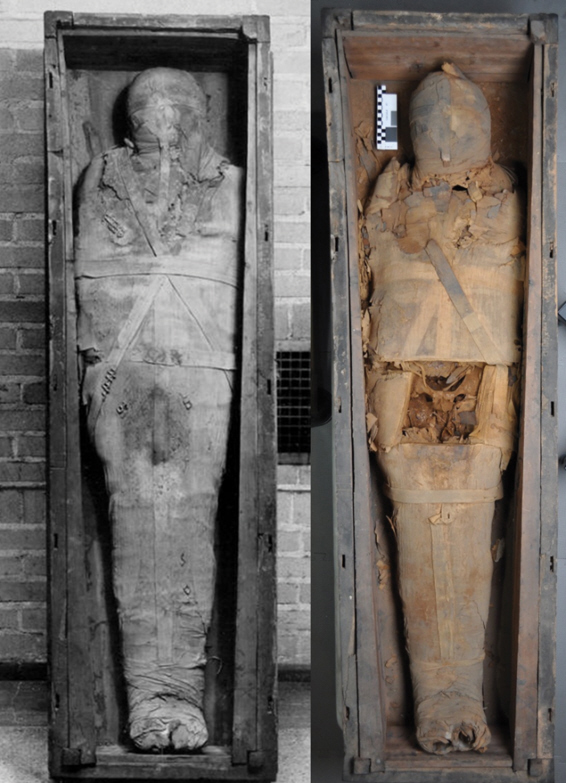 Investigators even take on the thorny issue of ethics as it applies to human remains in general and in the specific case of mummy research. In the United States, environmentalists have learned they can block science of all kinds by getting native Americans to invoke "sacred lands" and the political proclivities of the social sciences won't allow them to violate their own self-identification and object. Such maneuvering has worked most recently in Hawaii, where astronomy 13,000 feet in the air is supposedly violating sacred land, and they just drove out biological science too.

But archeology was first to the cultural party in wondering why some things were sacred so they have had a lot of time to think about it. Unfortunately since the archaeologists involved are often not natives themselves, they get accused of microaggression for even discussing it. 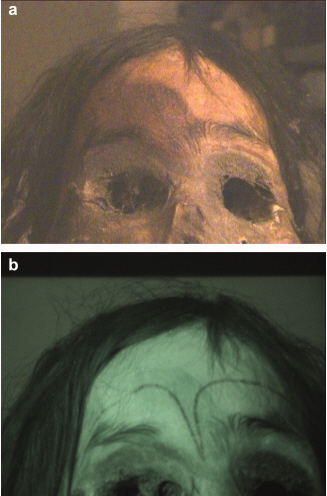 So forget cultural drama for a few days and learn about  the orthopedic diseases of ancient Egypt. Scoliosis seemed to be rather common, at least in 52 mummies in one study. Why elite Egyptians had so many painful orthopedic conditions is an intriguing topic.
Science 2.0
More Articles All Articles
About