Hank Campbell
Whither The Celts?

In the 1980s there was a terrific British documentary called simply "The Celts", made because of ongoing fascination by entitled western elites with indigenous people and perhaps the lingering hope/fear that maybe they were somehow better than the winners.

The Celts were a blanket name for a lot of people who were just The Other to Romans, any number of tribes that the Romans ascribed names to based on region.  They were basically a kind of "dark matter" for ancient authors, who didn't know what they were or how to figure them out, but knew they have to have existed because Caesar fought someone in France and Germany and he took really good notes.

For the most part, though we call them Celts, they never did very much together and, when they did, it was brief and violent and then they all went back home and got on with their lives.

If that sounds a lot like Scots of 1100 AD-yesterday, it should, because they claim Celtic descent.

Short fights, grabbing some loot and going home may be where the similarity ends, though. A lot of people claiming Celtic ancestry in the UK are just as English as the English, finds a new study. And the methodology was solid. They found 2,039 Caucasians in England, Scotland, Wales and Northern Ireland whose four grandparents all lived reasonably close together (within 50 miles of each other) and were of Celtic descent, which got rid of the immigration factor and avoided the impact of outliers. They compared relevant single-nucleotide polymorphisms (SNPs) to 6,209 samples from 10 countries on the Continent.

Genetic differentiation patterns in the ancestry profiles showed, Celtic ancestry belief or not, they are as different from other people claiming Celtic ancestry as they are the Saxon invaders who came later. They do, however, share genetic heritage with people of the same region, as you would expect. 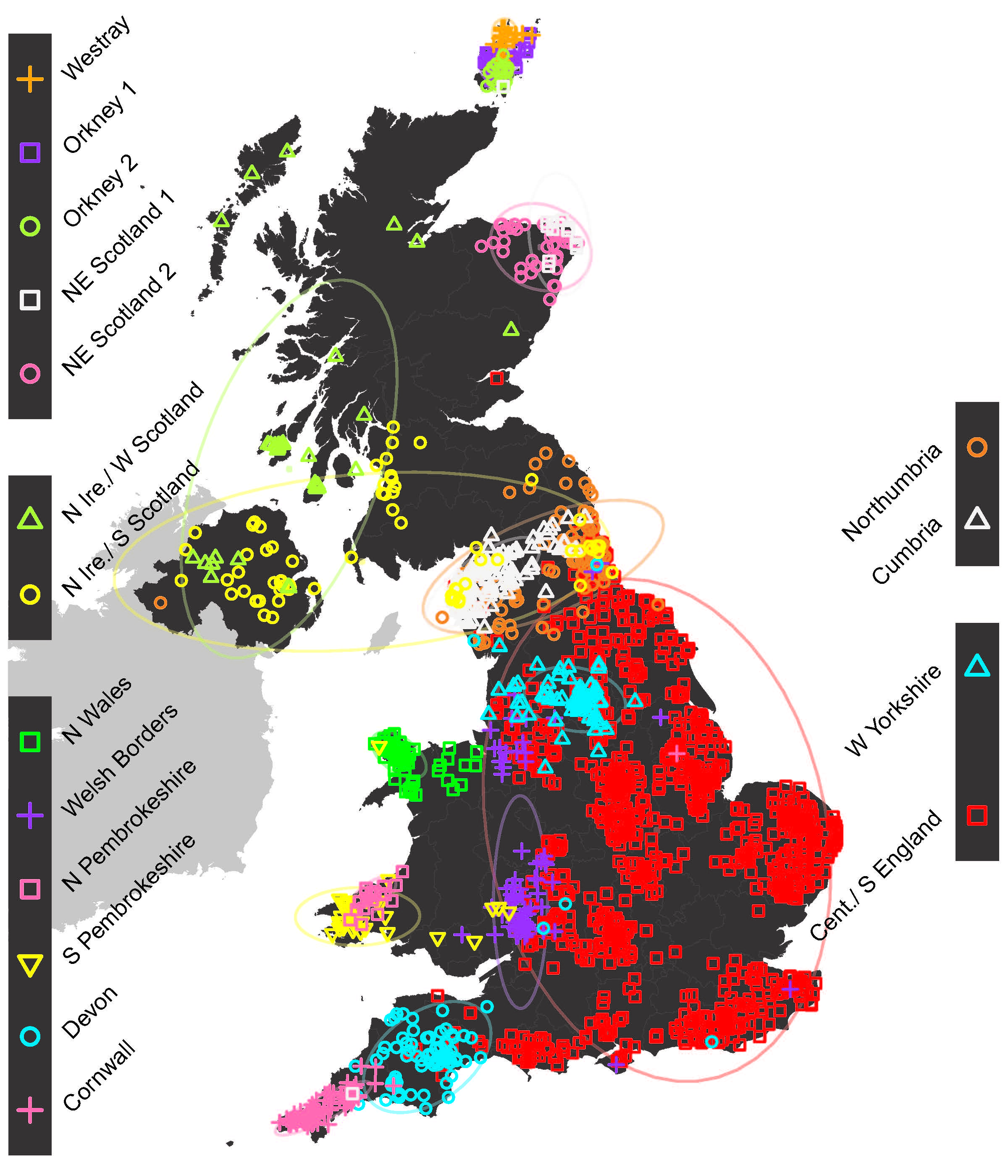 Click for larger size. Map of the UK showing clustering of individuals based on genetics, and its striking relationship with geography. Each of the genetic clusters is represented by a different symbol (combining shape and colour, with legend at the sides). There is one symbol plotted on the map for each of the individuals in the study. The ellipses give a sense of the geographical range of each genetic cluster. Image produced by Stephen Leslie. Contains OS data © Crown copyright and database right 2012. © EuroGeographics for some administrative boundaries. Credit: Nature DOI 10.1038/nature14230

So Orkney is different from the rest of the UK, no surprise there, nor is there a surprise that ancestry profiles match other historical events, like the invasions by Saxons and then Normans. What was a surprise, they say, is that the genetic differences are not more pronounced. 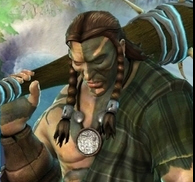 You can still see Celts in Civilization Revolution

Just because there is no 'Celtic' in a lot of places that think they are Celtic does not mean there were no tribes, and that those will not be genetically meaningful. My family has been in America since the 1800s but with a name like Campbell I am sure to have someone who knows how to headbutt in my past and if someone from Clan Donald comes around I will still pick an argument with them, but that is more for cultural heritage than the biological kind. 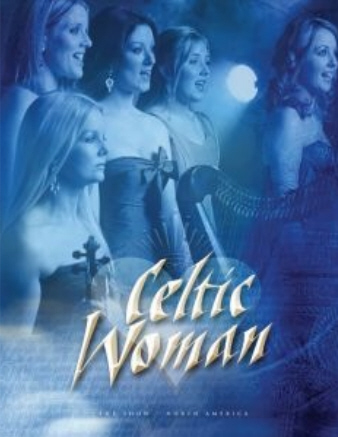 This does not ruin your chances for dating someone from Celtic Woman. She is no more Celtic than you are.