Middle-Aged Women Are More Likely To Embrace Alternatives To Medicine, But Don't Tell Their Doctors

If you want to find the demographic that most likely thinks chiropractors, massages, meditation...

Survey Results Show That For Many, Vaping Was A Fad And Not An Addiction 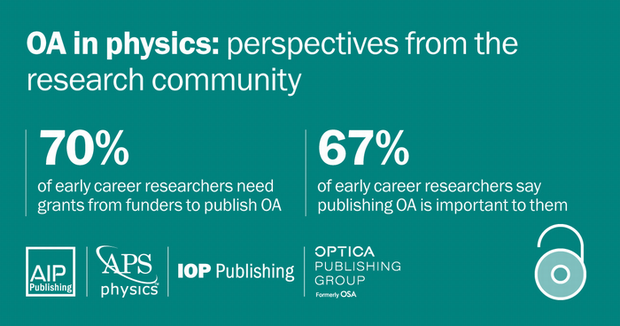 Many Young Scientists Want To Publish Open Access, They Just Don't Want To Pay For It

Few researchers would commit half of each day to science if they were doing it for free but they...

By Engaging In Politicization Of Science, The Biden Administration Will Make Food Even More Expensive

In today's Washington Examiner, I detail how the Biden administration did an end-run around their...

Human embryonic stem cells (hESC), new cells that are basically a biological blank slate, become more specialized as they develop and contribute to a number of organs and tissues. As such, they have the potential to treat diseases such as Parkinson’s but their progress has been slowed because of the ongoing ethical debate over how human embryonic stem cells are derived.

Some European countries - Austria, Germany, Ireland, Italy, Norway, Poland, Slovakia and Switzerland - forbid the creation of new hESC lines surplus embryos, even ones that remain from infertility procedures. In June, 2006 the EU parliament only narrowly agreed to fund stem-cell research, and then only as long as it excluded activities that involve destroying human embryos. In the US the restrictions are similar.

Can You Get Science On Demand?

It's no secret that science is popular these days.  I can't pick up a magazine or a newspaper without  seeing an article dealing with science and how it impacts society.   Global warming pieces are everywhere with scientists arguing about its causes or even if it exists.  Some scientists argue about framing the debate for non-scientists while others think science is too important to be left up to people. 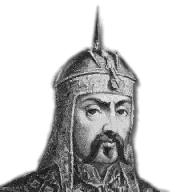 Are You Descended From Genghis Khan?

Approximately 16 million Asian men consider themselves to be Genghis Khan’s descendants. It turns out that may actually be true.

Almost four years ago Zerijal and fellow researchers published a paper showing Y-chromosome variability of 2,123 inhabitants of different regions in Asia. They discovered a whole cluster of closely-related lines, all having a common ancestor.

Was Russian DNA the only thing he couldn't conquer?

Alcoholism is more common in people with alcoholic spouses than those without, a new study shows.

This makes some sense. If you met her while doing shots of Jäger off her drunken abdomen, she's going to be a little more tolerant of your excessive drinking, as long as you share. It's important to have things in common if you want your relationship to last.