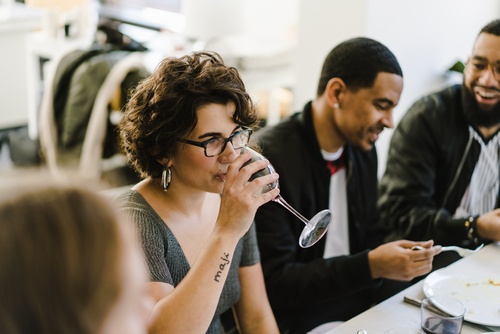 Sometimes people ask me if there is an evidence-based way to manage the stress of dealing with... 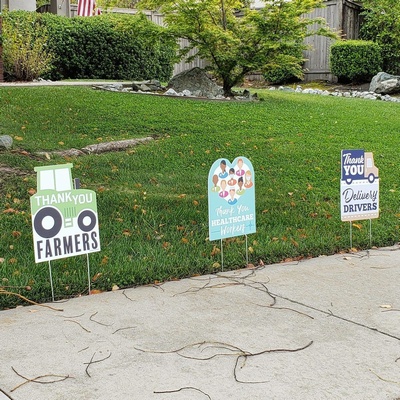 In A Pandemic World, Be Thankful For Pesticides

This year, you're going to pay 24 percent more for a turkey, a tough bite out of the wallet for...

The Average Kid Is Up To 8 Hours Of Digital Per Day, But Is That Bad? 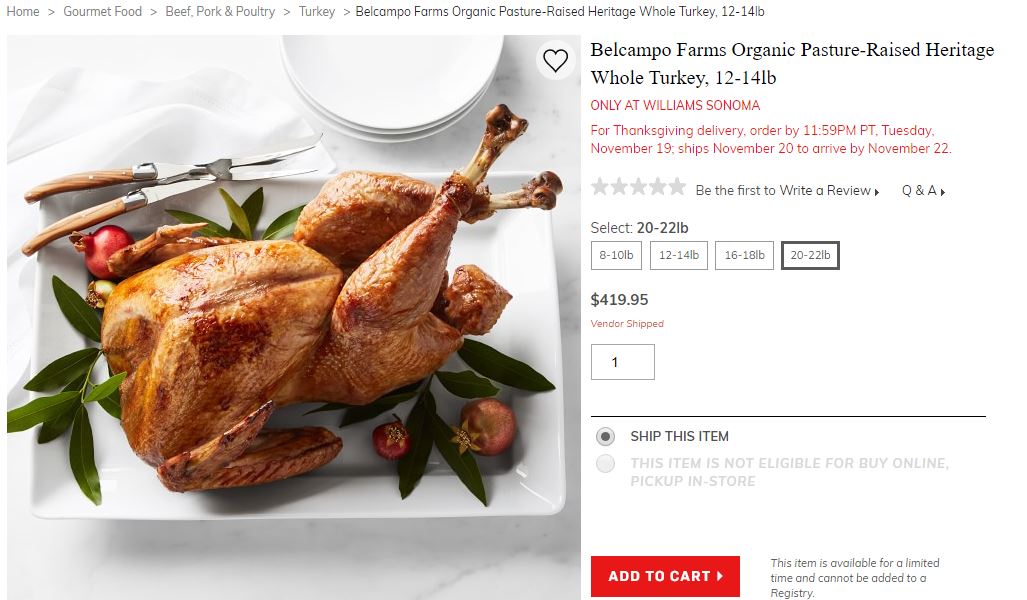 The Supply Chain Impact On Thanksgiving

In 1958, shortly after passage of a misguided law related to chemicals and food - a problem that...

Human DNA, the Ultimate Spot for Secret Messages (Are Some There Now?) 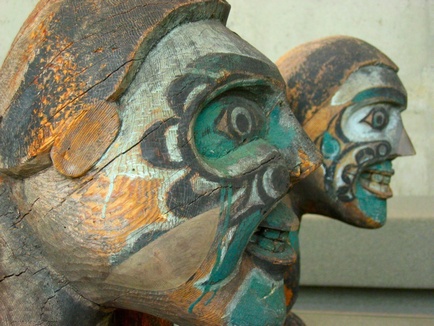 How Much Money Would It Take For You To Become Black?

When white Americans were asked in a new study to pick a dollar amount they would have to be paid to live the rest of their lives as a black person, most requested less than $10,000. A minor thing.

In contrast, study participants said they would have to be paid about $1 million to give up television for the rest of their lives.

This would seem to state that white people don't think being black is such a big deal in 2007. Not the case at all, says Philip Mazzocco, co-author of a new study study and assistant professor of psychology at Ohio State University's Mansfield campus. Instead, he says the results suggest most white Americans don't truly comprehend the persisting racial disparities in our country.