Such an upbeat assessment seems at odds with the Scientific Consensus Statement, released by the Queensland government in 2017, which said “key Great Barrier Reef ecosystems continue to be in poor condition”.

Of course, no one doubts what Ley saw – but the contrast between what we can directly experience and what scientists tell us is the bigger picture is brought into sharp relief when these perspectives are put side by side. If we are to go beyond our own experience and not just rely on anecdotes as some media do repeatedly, then we have to take a leap of faith and trust the experts.

But climate scientists still sometimes face an uphill battle in building that trust. Why? 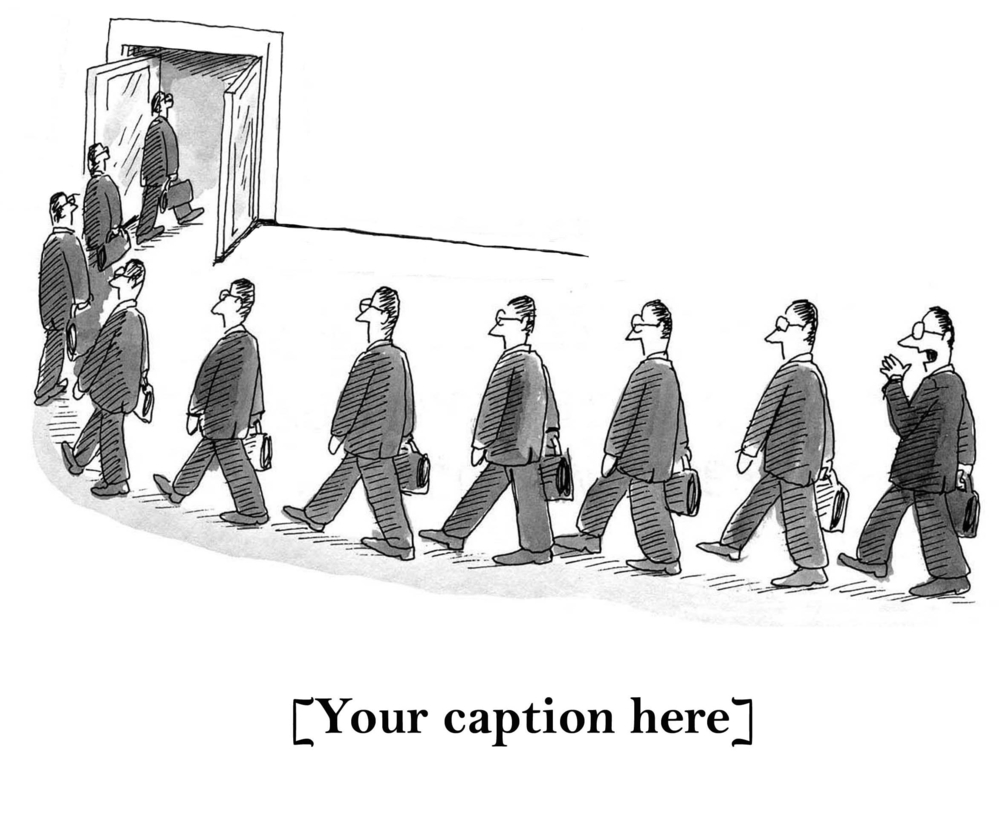 One of the charges made against climate scientists who are trying to get their message across is that the much-vaunted 97% consensus on the existence of human-made global warming arises only because dissenting voices are not allowed a seat at the table. And, as some people ask – what about the other 3%?

Taken to an extreme, such critiques are tantamount to accusing the climate community of “groupthink” – a term coined in 1972 by American psychologist Irving Janis, which has become a catch-all label for defective decision-making that can arise from groups with dysfunctional dynamics.

For groupthink to develop, Janis argued, several existing conditions needed to be in place. These include group cohesiveness, insularity, and a lack of procedures for the search and appraisal of information. If a group is afflicted by these conditions then there are several tell-tale signs: stereotyped views of rivals and enemies; self-censorship of doubts or counterarguments to create an illusion of unanimity; and direct pressure on any members that express strong arguments against any of the group stereotypes. 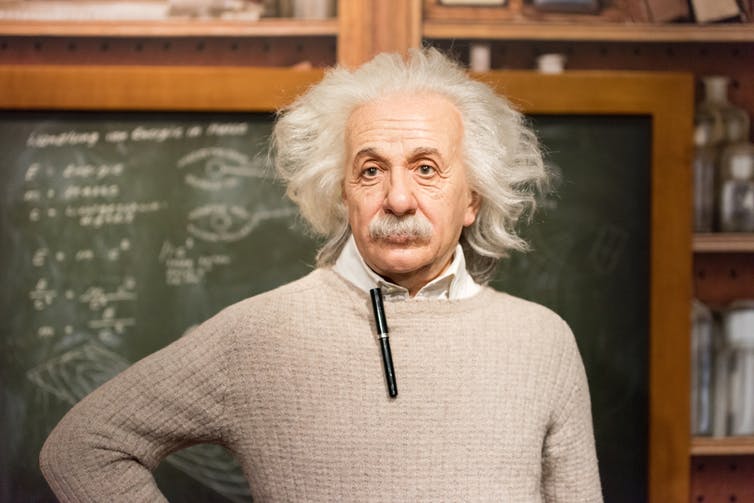 So does the accusation of groupthink stack up when it comes to climate science? No, not at all. Science thrives on debate. It lives by argument and counter-argument. It handsomely rewards breakthroughs that upset the status quo (Albert Einstein comes to mind). If someone could publish a paper tomorrow that provided a rigorous and scientifically defensible alternative interpretation of human-made global warming they would become a (science) superstar.

The methods of science are not perfect, but they directly counter one of the key components of groupthink. Far from having a “lack of procedures for search and appraisal of information”, the scientific method is exactly this: a process of observing (searching), making predictions, testing them and publishing results in peer-reviewed journals (the appraisal). 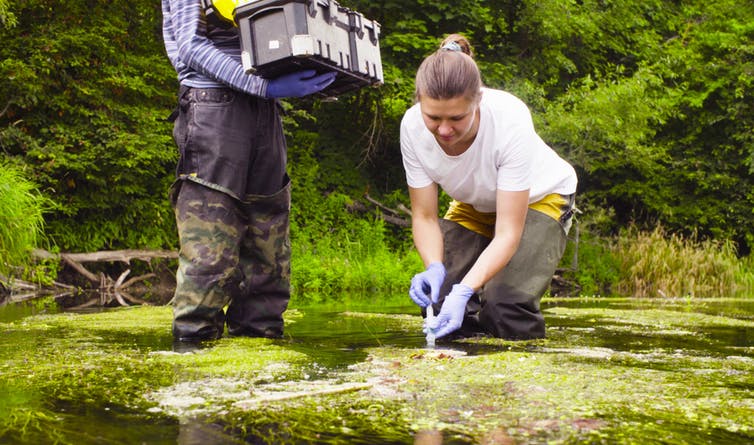 For example, Queensland’s Scientific Consensus Statement relied on more than 1,600 peer-reviewed papers and reports produced by many hundreds of independent authors from all over the world. In other words, a bit more definitive than the impression garnered from a quick dip on the reef in a specific place.

And what about that 3% you might ask? Agreement with the scientific consensus is strongly correlated with climate-science expertise. So one reaction to the 3% is that they are less well-informed than those scientists who publish regularly in climate science. This suggests even less of a reason to let the tiny minority undermine trust in the vast majority.

From the “inside” looking out, it seems clear to scientists that groupthink has not taken over, and there is no danger that it will. Nevertheless, the public perception and (some) media portrayals of the climate scientists as being unwilling to listen to dissenters, combined with an unassailable belief in the correctness of their position, still persists. How do scientists overcome this gap in trust?

One solution might simply be for the public to realise that science is never black and white. As scientists are at pains to point out, there is very rarely incontrovertible evidence in any field, and science can only provide a current summary of the accumulated knowledge that has withstood the scrutiny of the scientific method. In other words, science doesn’t claim to be infallible, but it is the best we can do using rigorous techniques of inquiry and testing.

Some research suggests that people who think of science as debate between alternative positions are more persuaded by messages that communicate high uncertainty than those who see science as the search for absolute truth. This is important because it suggests a way to overcome the ever-present problem of embracing the uncertainty that is inherent in any prediction, without leading people to conclude that nobody really knows anything and so we should not worry. Uncertainty is inevitable.

Another solution is for us all to think critically about the source of the information. If a climate scientist refuses to debate someone who is challenging their position, is this evidence for insularity and ignoring dissent? Only if those challengers are credible rather than mouthpieces for vested interests, as is often the case.

Scientists have to walk a fine line between communicating the science clearly and getting embroiled in advocacy, or divisive rhetoric. Indeed, some have argued that misleading arguments – such as there being a hiatus in global warming – can “seep” into scientific discussion (and research) partly through the pressure to engage in “faux” debate.

As members of the public it might be effortful to engage our cognitive resources and do a level of fact-checking or trust-assessment, but it is crucial. To disengage now could have disastrous consequences for us all.

By Ben Newell, Professor of Cognitive Psychology, UNSW. This article is republished from The Conversation under a Creative Commons license. Read the original article.