Pushing Back The Frontiers Of Malaria One African Collaboration At A Time
By The Conversation | November 19th 2019 02:01 AM | Print | E-mail

More than 200 million people around the world suffered from malaria in 2017. Over 400,000 died. The vast majority – around 90% – were in Africa, where many are all too familiar with the devastating impact of the disease. Young children and pregnant women are the most vulnerable.

Protective measures can help significantly to reduce the burden. This includes spraying with insecticides and using mosquito nets. But 100% coverage using these methods is impossible. Until the disease is eradicated, availability of effective treatments is critical.

This is why drugs are critical to managing the disease. But even here new challenges are beginning to emerge. For example, in South East Asia, drug resistance to current first-line treatment has become a cause for concern. It threatens progress made in recent years against malaria. The only way to overcome this threat is to discover new agents against malaria that are safe, effective and affordable. 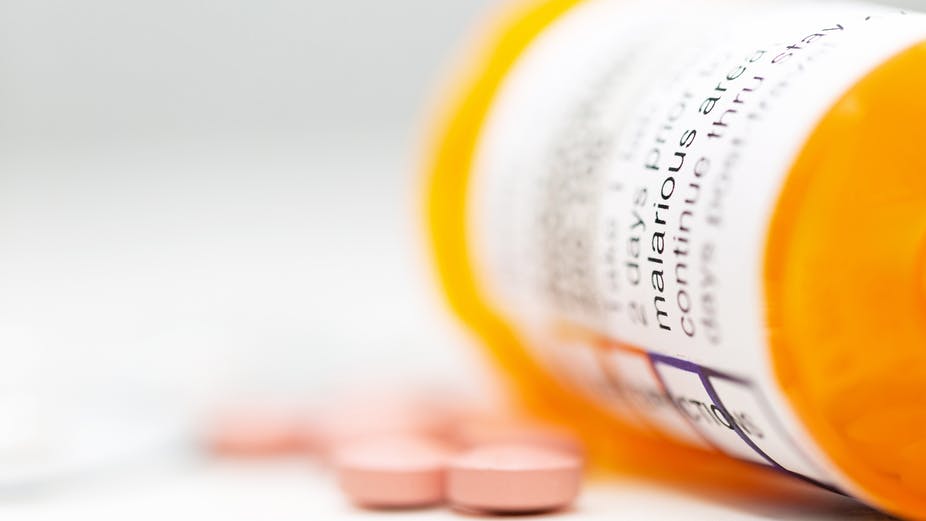 A collaborative effort between the University of Cape Town’s drug discovery and development centre and the Swiss-based non-profit organization Medicines for Malaria Venture has spent the past ten years working this. The project is supported by the South African Medical Research Council and the country’s Department of Science and Innovation. The aim is to discover and develop medicines to help tackle the burden of the disease in endemic countries and support malaria eradication.

The collaboration is also contributing to the development of sustainable research capacity in African countries.

The joint projects arising from this collaboration embrace multidisciplinary activities. One example involves screening activities to identify exciting new chemical starting points. Another is to optimize new compounds through the drug discovery pipeline and deliver candidate compounds that can be researched further in clinical studies.

From aid to partnerships

During the 1980s and 1990s anti-malarial efforts were largely conducted under the umbrella of development aid. In addition, health services faced cuts under programs imposed by international institutions, such as the World Bank and International Monetary Fund.

Since then, there have been significant shifts in financing these efforts. Partnerships between research organizations from the global north and south have been critical to supporting evidence-based sustainable research. These partnerships include the Global Challenges Research Fund and the Global Partnership for Sustainable Development Data.

The biggest breakthrough in anti-malaria drug treatment was the discovery and extraction of artemisinin from its plant source by Chinese scientist Youyou Tu.

Artemisin’s effect on the management of malaria cannot be overstated. It rapidly reduces parasitemia and fever. Millions of lives have been saved since its introduction in the 1970s and subsequent wider implementation. It remains the cornerstone malaria treatment.

But the emergence of drug-resistant malaria threatens to reverse this progress. To really consider malaria eradication new medicines are needed that can block transmission, protect against malaria and target the dormant forms of the disease that lead to relapse.

The partnership we’re involved in is a continuation of efforts to find new breakthroughs to meet these needs.

In the past decade this collaboration has delivered:

The collaboration aims to discover and develop new medicines to treat the symptoms of infection caused by the two main species of malaria parasite (Plasmodium falciparum and Plasmodium vivax). In this way, there would be medicines available to cure most cases of malaria – even those that may be resistant to existing therapies.

We are also conducting research to identify medicines that could offer protection and block transmission of the infection by killing transmissible forms of the parasite. By blocking transmission, we would be able to bring the overall burden of malaria down and make more progress towards malaria eradication.

Malaria is not the only infectious disease threatening the African continent. Work is being done to replicate the success in malaria research to address other diseases such as tuberculosis and antibiotic-resistant microbial diseases.