In the world of online dating, nothing is as it seems. But that doesn’t stop many of us from leaping to the wrong conclusions about people. A recent paper presented at the Annual Conference of the International Communication Association and reported on in the press suggested that when evaluating photographs from online dating profiles, men and women judge enhanced and un-enhanced photos somewhat differently.

Enhanced photos, those in which a person has used makeup, hair styling, filters, or post-editing, were rated by both men and women as more being attractive. But while women also rated men in these photos as more trustworthy than in ordinary photos, the opposite was true of women: men rated women in enhanced photos as less trustworthy. 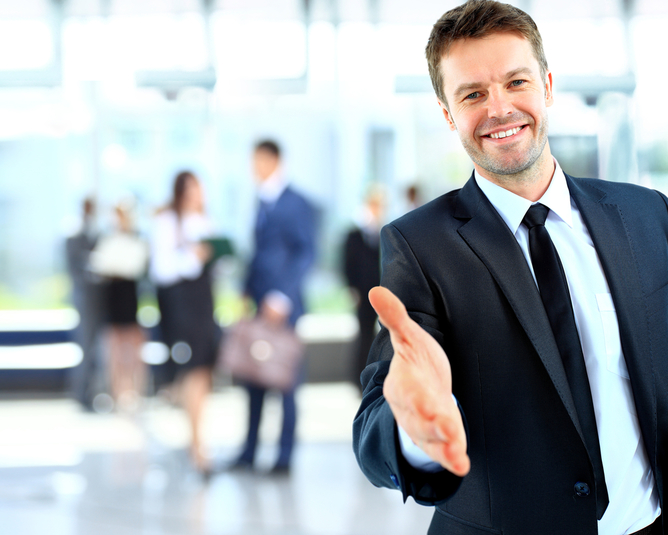 One theory posits that “what is beautiful is good”, which means people tend to attribute other positive traits to attractive people. For example, we tend to think that attractive people are also happier and more successful in their careers. This appears to be the case with the attractiveness and trustworthiness ratings made by women, but not by men.

In general, when evaluating potential romantic partners, men and women similarly respond that they want a kind, trustworthy, loyal, and honest partner. Men and women, however, diverge when it comes to some other traits such as resource acquisition (the ability to obtain and provide resources, typically financial) and physical attractiveness.

According to evolutionary theory, men who have cheap, disposable gametes can maximise their reproductive success by pursuing multiple partners. Women, on the other hand, have to invest much more time in the gestation and rearing of offspring. As a consequence of our biology, the theory goes, women seek loyal partners who can provide resources for them and the potential child. Men, however, value physical attractiveness in a female because good looks (for example, facial symmetry or youthfulness) are the manifestation of healthy genes and serve as signs of fertility. Evolutionary motivations are unconscious and operate without our explicit awareness. Despite social norms and the availability of contraceptives, evolutionary theorists believe that innate, instinctual drives to reproduce still govern our behaviour (though others believe this to be too simplistic).

Today, more couples are meeting online than ever before. Dating sites provide someone seeking a partner with a pool of available options. When completing a profile on an online dating site, people want to put their best face forward, but still accurately portray their true selves. It becomes a battle between one’s ideal self and one’s actual self. As a result, when clicking through online profiles, people also expect to be deceived to some degree.

In another study , researchers asked people to describe an ideal partner and then paired the people with either an ideal (matching the description provided) or non-ideal person (who did not match the description provided by the participant). After viewing a written profile of a non-ideal match, few of their paired partners agreed that they would be interested in dating that person. However, after meeting their match, those paired with non-ideal partners were as interested in dating their partner as those paired with ideal partners. Overall, people did not know they could be attracted to these originally non-ideal people.

Online dating is successful for many individuals seeking love. While research has shown that people deceive others in their profiles, perceived deception can be negatively received. People can deceive others by misrepresenting their physical appearance or their personal narrative. There are those who struggle with the image of themselves they wish to portray, while others are trying to sort through the lies.

And then there are those who view others' profiles thinking they know what they want, but in reality are attracted to someone quite different. So instead of judging all those books by their covers, it would probably be best for online daters to schedule some dates to meet potential partners in person. It could turn out to be an unexpected surprise.

By Jennifer Shukusky, Doctoral student in Human Development and Family Sciences at University of Texas at Austin. This article was originally published on The Conversation. Read the original article.