Johannes Koelman
Our universe is eternal, expanding indefinitely, and not threatened by any form of 'heath death'. All evidence points into this direction. In fact, at the end of the nineteenth century Ludwig Boltzmann had collected all the evidence to draw such conclusions. His consistent reasoning on how to render the reversible laws of physics compatible with the second law of thermodynamics brought him close, but he failed to make the final decisive steps.

Ok, I realize that at Boltzmann's time our knowledge of the universe didn't stretch beyond the Milky Way, the island of stars that we inhabit. And yes, I admit reasoning here with the benefit of a heap of hindsight. But even now, in the twenty-first century, this hindsight is apparently not distributed uniformly.

What is flabbergasting is that the line of argument "the second law of thermodynamics naturally emerges in a universe that is expanding indefinitely under the influence of reversible laws" is still not widely accepted amongst physicists. If you Google "past hypothesis" or "Weyl curvature hypothesis" you discover that lots of physicists lure themselves into thoughts of an unnatural (divinely tuned?) low-entropy initial condition at the start of the universe being required for the second law of thermodynamics and the 'arrow of time' to emerge.

Today I watched a newly issued FQXi video featuring Alan Guth entitled "Entropy and the Arrow of Time". Guth tackles the question "Can an arrow of time develop in a system with reversible laws and no special initial conditions?". He summarizes his conclusion with the statement "in a universe with an 'infinite developable phase space' the maximum possible entropy is infinite, and therefore any entropy you start with is a low entropy".

That's a concise summary of what I have been trying to sell here to all of you since 2009 (see this September 2009 post and this August 2011 post), although I prefer the wording 'an infinitely expandable universe' or simply 'an open universe' over the more cryptic 'a universe with an infinitely developable phase space'. But in any case, it is reassuring to witness a 'physics superstar' like Guth, who soon will have amassed more physics prize money than anyone else in the world,* to support the claim that unbounded reversibility equates to persistent entropy growth. 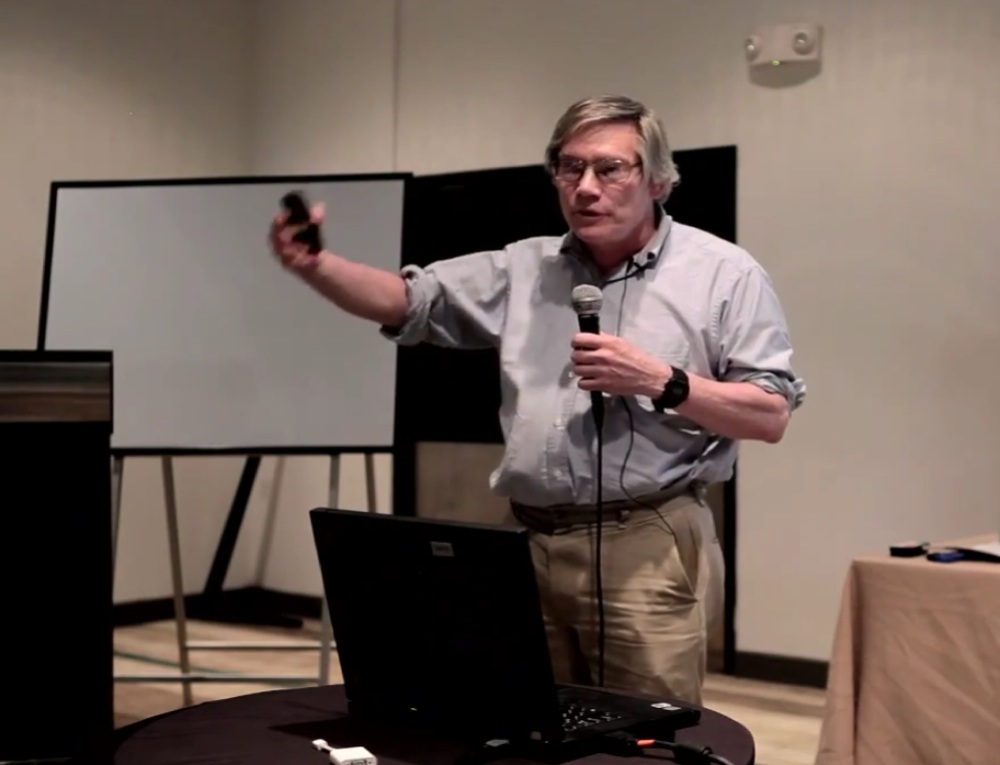 The key take away is that physicists who perceive an incompatibility between the reversible fundamental laws of physics and the second law of thermodynamics are invariably mislead by an intuition that is based on 'finite systems thinking'. Any reversible system with unbounded dynamics is capable of developing an arrow of time in the form of unstoppable entropy increase. Even a single particle model suffices.


The toy model to consider consists of nothing more than a harmonic oscillator 'turned upside-down'. This means that the harmonic restoring force is replaced by a harmonic acceleration force (akin to dark energy). To coin the term 'harmonic accelerator' for this model seems quite appropriate. You can visualize this model as a ball moving without friction over an infinite 'harmonic hill' under the sole influence of a uniform gravitational acceleration. You might start the ball in upward motion, but inevitably after some time it will start sliding down and it will forever persist in this downward motion. This despite the fact that the ball follows a fully reversible dynamics: every trajectory has a corresponding time-reversed trajectory that is obtained simply by reversing the ball's velocity. 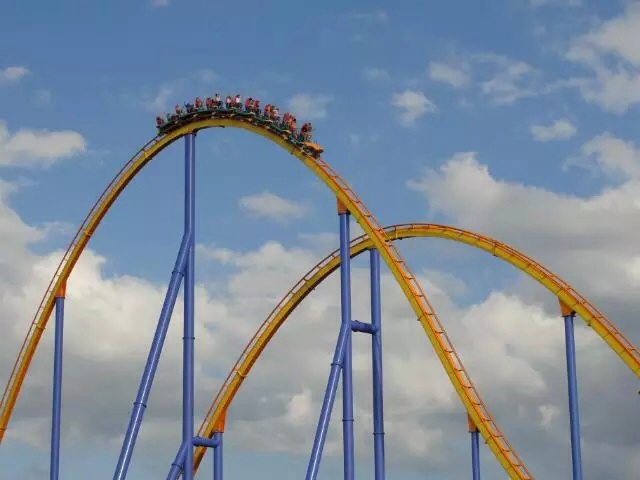 For this 'harmonic hill model' we can formulate a law that expresses its irreversible behavior with the simple words "in the end everything will go downhill". A succinct summary of the second law of thermodynamics!

Is it all that simple? Yes it is. In an infinitely expandable reversible universe observing stones falling in ponds and causing their surfaces to ripple, but never witnessing ripples on a pond throwing out a stone, is in essence no weirder than observing only downward motion in a harmonic accelerator.

But still... a ball sliding down an infinite hill seems way too trivial an illustration for irreversible thermodynamic behavior. Such a simple system features no more than a single degree of freedom, and can therefore hardly be seen as truly thermodynamic in nature. That might be true in the classical sense of the term 'thermodynamical', but since Boltzmann we know that thermodynamic properties like entropy can be assigned to any dynamic system that at each time can be assigned a specific state. The instantaneous entropy of such a system is nothing more than the length of the description required to fully specify the state. The state of our infinite hill model at any moment in time is fully described by providing two numbers: the ball displacement and the ball velocity. Doing the math, it follows that ignoring short-time transient behaviors, the entropy grows proportional with time. As there is no limit to this entropy growth, the entropy never saturates and no equilibrium is ever reached. A harmonic accelerator will never meet its heath death.

Is this all at odds with the reversible dynamics defining the model? On the contrary. Thanks to the fact that the displacements follow a time-symmetric dynamics, entropy increases both for growing positive times as well as for growing negative times. If we reverse the particle velocity at any time, the reverse motion would be followed, but again after a transient period the same downhill motion would start. Bottom line is that in a time-symmetric (or rather CPT-invariant) universe an indefinite expansion can only be realized in a 'bow tie pattern' that ensures indefinite entropy increase in either direction. Needless to say that time in a 'bow tie universe' will always march in the direction of expansion. 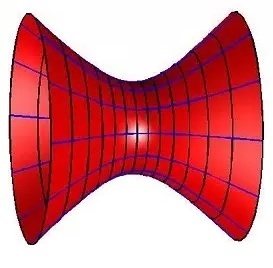 
* Both Alan Guth and Andrei Linde have pocketed the inaugural Fundamental Physics Prize, the Gruber Cosmology Prize, and the ICTP Dirac Prize, and if the BICEP2 results will hold up it's just a matter of time for both to receive a Physics Nobel. That will bring the physics prize money for each of them close to an unprecedented USD 4 million. However, Guth has also pocketed the GBP 1,000 Isaac Newton Medal, thereby narrowly beating Linde who hasn't.
The hammock physicist
More Articles All Articles
About