Tommaso Dorigo
In 1952 my uncle Antonio, then 18 years old, left his family home in Venice, Italy to never return, running away from the humiliation of a failure at school. With a friend he reached the border with France and crossed it during the night, chased by border patrols and wolves. Caught by the French police Toni - that was the abbreviated name with which was known by everybody - was offered a choice: be sent back to Italy, facing three months of jail, or enrol in the French legion. Afraid of the humiliation and the consequences, he tragically chose the latter. 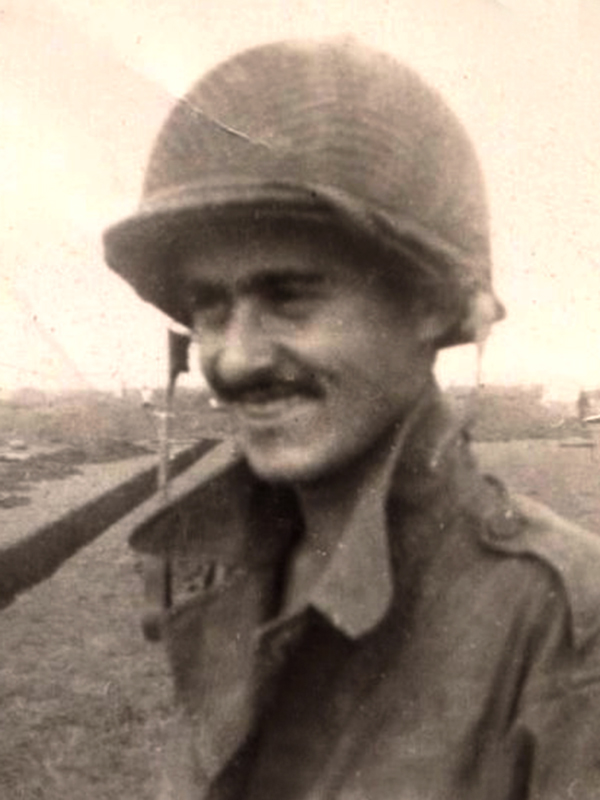 He was first sent to Sadi Bel Abbes, in Algeria, and then to Indochina, where France was engaged in a difficult war. There, he was forced to fight, and quickly grew a man much wiser than oue could think possible for what was little more than a child. Then, in April 1954, he was caught in the middle of the catastrophe called Dien Bien Phu, where France knew a horrible defeat. Resisting in Fort Isabelle until the end, he was killed in an ambush as he tried to rescue a comrade.

The tragic story of Antonio Cocco has remained an open wound in my family. It was documented in over 100 letters he sent back home during the two years of his ordeal. These letters tell not just his story, but also a bit of history of a senseless conflict, full of atrocities and inhumanity.

The letters have been conserved for over 50 years, almost untouched after the news of the death of Toni reached a family torn apart. But recently, thanks to the painstaking effort of Sergio Serra, my mother's husband, they have been carefully transcripted into a readable document, adorned with pictures Toni had sent along, banknotes, and other memorabilia. The whole package is being judged today at the "Premio Pieve Saverio Tutino", a literary prize that selects the best diary. It has reached the final phase and is among the eight finalists. If it wins, the story will be published - but I will see that it gets published anyway, if I have a chance to do so.

So, wish me luck - or better, root for the publishing of the story of a 18 years old who was kidnapped by the brutal practices of colonial France. Still underage and psychologically in an inferior position, he could never have been asked to enrol to be a soldier in the Legion Etrangere, but France was in desperate need of infantry reserves, and all the diplomatic efforts of Toni's family to get him back home hit a rubber wall.
A Quantum Diaries Survivor
More Articles All Articles
About