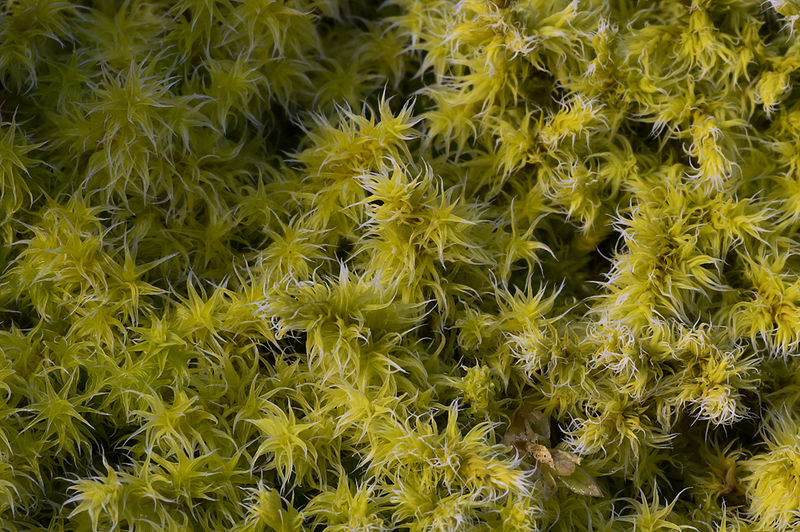 It's hard not to see the world through the lens of our own preconceptions and biases.  We tend...

I saw the coolest thing ever on the Rachel Maddow Show tonight. Ever. Thomas Gillespie of the Geography...

In my last article, I ended with the observation that:While we cannot reject Cook's scientific... 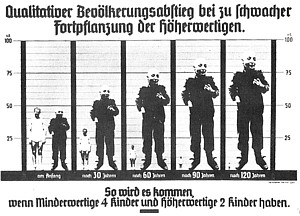 Crazy Ideas And Solid Science: Evolutionary Genetics And Eugenics In The 1920s And 30s

Roystonea, the royal palms, are the most striking palms in the Caribbean, and arguably, in the...

The Importance Of Habitat Area In Conservation: A Look At The Species-area Relationship

Species conservation has always been intimately linked with the idea of habitat conservation. While habitat quality determines the amount of habitat required to protect a viable population of a given species, it’s only a modifier - the determining factor is area. Habitat quality can determine whether you need more or less area, but area is still the critical factor. While protected areas can be set aside for specific species, more commonly protected areas seek to protect as many species as possible. More land is likely to protect more species, but there are other factors that influence conservation decisions like the cost of land acquisition and the competing interests such as agriculture, mining or housing development.

One way to maximise the number of species in a protected area is to include as many habitat types as possible. If you include a forest, a meadow, a marsh and a lake in your protected area, you are likely to get a lot more species than you would if you only had forest habitat. The heterogeneity of the area increases the number of species. (After all, you don’t find a lot of fish in a pine forest, or field mice in a lake.) But again, this overlays a simple factor of area. A larger tract of forest will probably have more species than a smaller tract of forest. A larger section of a marsh will probably have more species than a smaller section of marsh. This fact, known as the species-area relationship is fundamental in both ecology and conservation biology. The existence of a relationship between species richness and area is obvious to anyone who has taken the time to think about it, but it is still interesting enough that it has attracted the attention of generations of ecologists.

Succession is one of the first things that students learn about in ecology. Each intervening stage modifies the environment in such a way that lays the groundwork for the next stage, while making the environment less hospitable to its own offspring. Only the final stage is self-perpetuating and stable.

Frederic Clements, one of the pioneers of community ecology, saw ecological succession as an ontogenic process in which the community - a superorganism - developed into its final, mature form. The orderly progression from bare ground to mature forest is orderly, progressive…and very Victorian.

I'm hosting the 102nd edition of The Tangled Bank, a blog ca

I'm hosting the 102nd edition of The Tangled Bank, a blog carnival dedicated to science medicine and natural history over at Further Thoughts.

When people think about the destruction and degradation of tropical forests, they tend to focus on rainforests. Tropical dry forests tend to get overlooked. They aren’t as striking - no cathedral-like understorey, no mind-boggling biodiversity. But more importantly, they often just aren’t there. Over much of their potential range they have simply been erased from the landscape. They may have covered as much as 42% of the land area in the tropics1, but have been reduced to less than 27% of their former range in Mexico2, and as little as 2% in Central America3 and New Caledonia4.

Despite this fact, tropical dry forests are often seen as being quite well-adapted to human disturbance.

Plant leaves are photosynthetic organs. Their main job is to harvest energy from sunlight, and use that energy to convert carbon dioxide and water into carbohydrates. In addition to capturing sunlight, leaves need to be good at doing two other things - taking up carbon dioxide and conserving water. These requirements conflict - anything that lets carbon dioxide in also lets water out. To deal with these conflicting requirements, plants produce a waterproof cuticle and regulate carbon dioxide uptake by opening and closing their stomata.