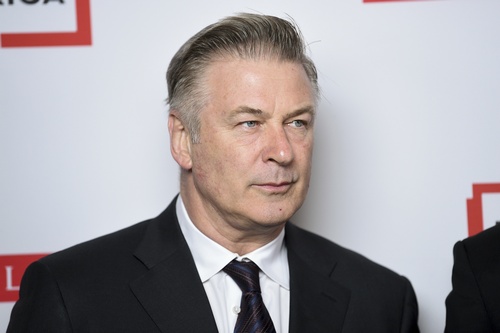 Prop Guns And Movie Sets: We Are Filmmakers Who Work With Firearms And This Is What Is Important For Safety

In a horrendous accident, a cinematographer has died and a director has been injured after Alec... 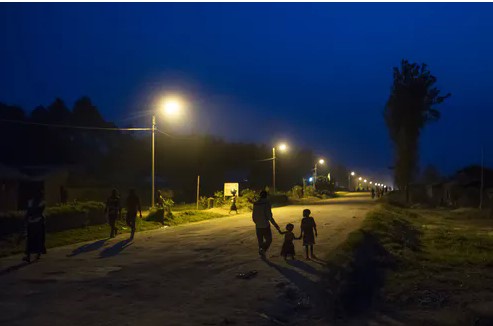 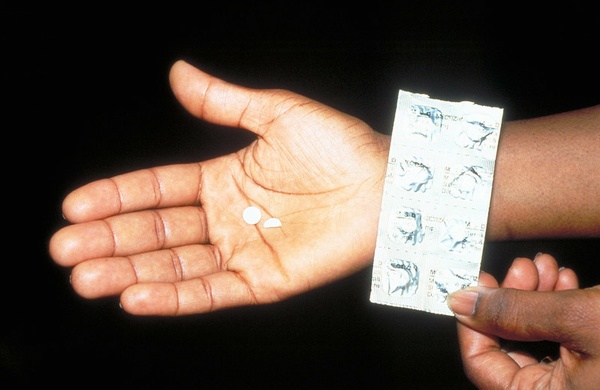 Merck Invented Nobel Prize-Winning Ivermectin 30 Years Ago, They're Not Telling You To Take It For COVID-19 Now

Ivermectin is an over 30-year-old wonder drug that treats life- and sight-threatening parasitic... 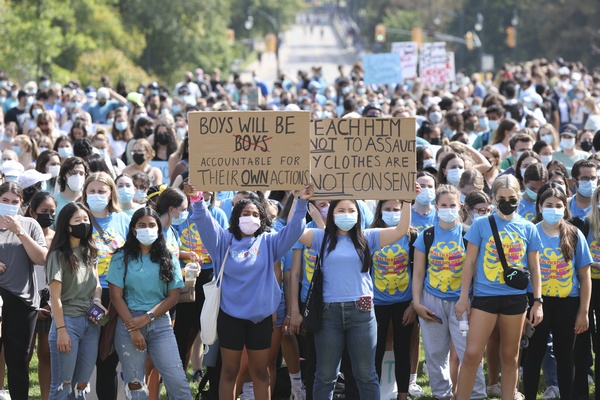 Fear and frustration hang over London, Ont., where many people are discussing four formal allegations... 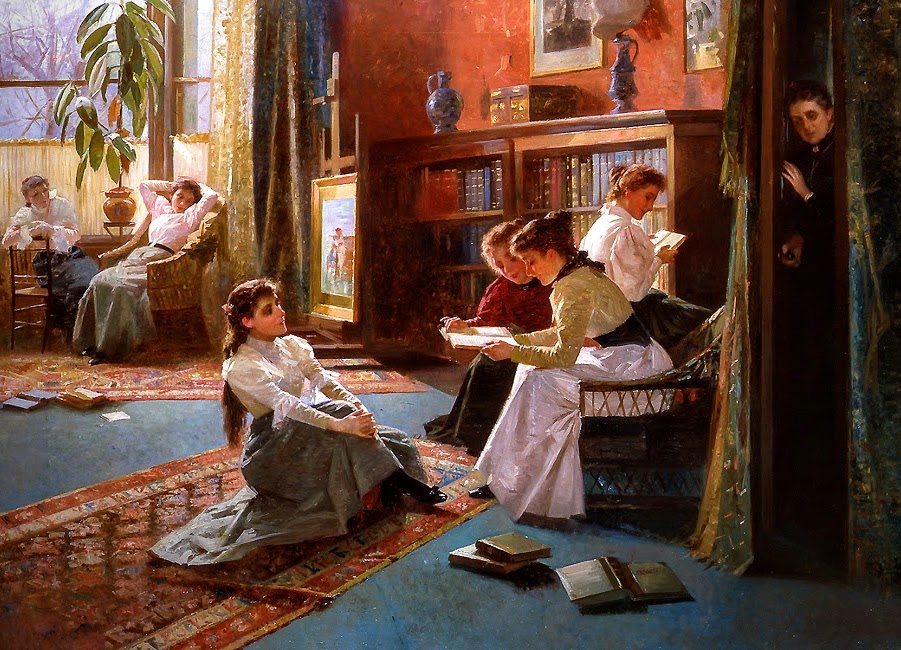 How Victorian Writers Navigated Censorship And Suppression Of Free Speech

In an open letter published in Harper’s Magazine, 152 writers, including JK Rowling and Margaret Atwood, claim that a climate of “censoriousness” is pervading liberal culture, the latest contribution to an ongoing debate about freedom of speech online. 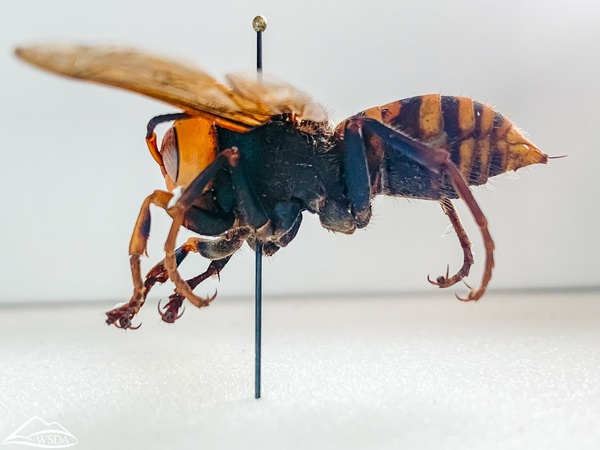 How Science Stopped Murder Hornets In Their Tracks

Panic-stricken headlines about “murder hornets” are thankfully mostly behind us. The nickname may have staying power, but it is certainly unearned.

First spotted in British Columbia in August 2019, the Asian giant hornet (Vespa mandarinia) poses little threat to humans. In its native range in East Asia, the giant hornet is chiefly a menace to the livelihoods of beekeepers, provoking concern that it could cause similar problems in North America. 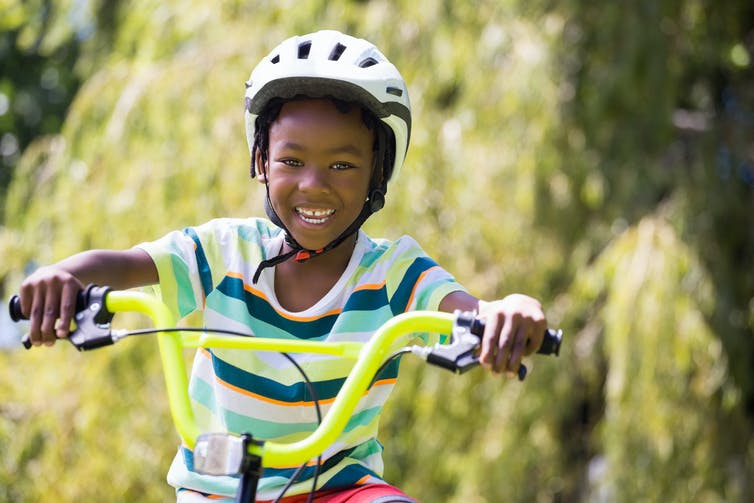 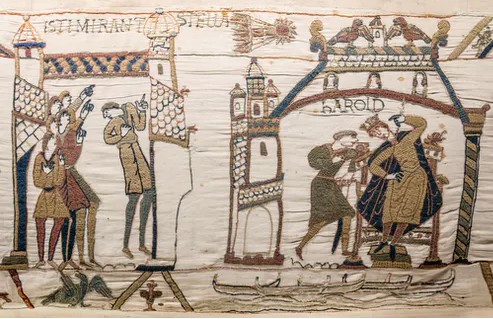 On August 30 2019, a comet from outside our solar system was observed by amateur astronomer Gennady Borisov at the MARGO observatory in Crimea. This was only the second time an interstellar comet had ever been recorded. Comet 19 or C/2019 Q4 , as it is now known, made its closest approach to the sun on December 8 2019, roughly coinciding with the first recorded human cases of COVID-19. 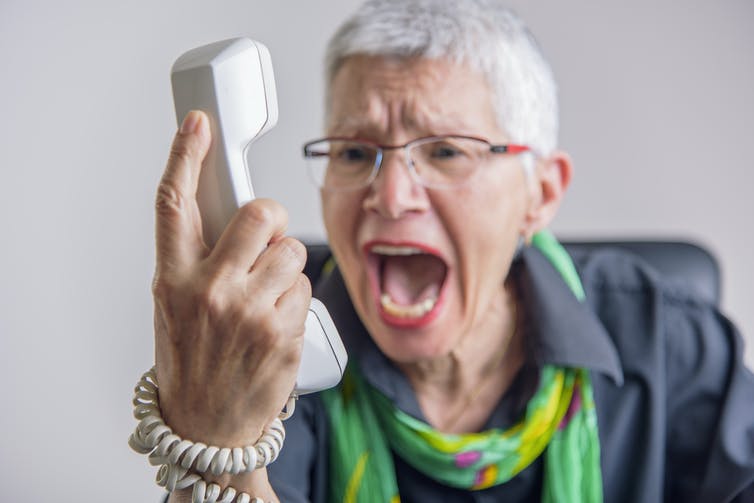 Coronavirus Has Seen A Surge In Phone Scams: Here's How To Spot And Foil Them

Most of us have experienced unwanted calls at home. This is in spite of efforts by regulators, including the Information Commissioner’s Office and Ofcom, whose most recent report shows that around half of the UK population still receive nuisance calls. Many of these unsolicited calls annoy us because they interrupt our dinner or favorite TV show – but some, such as sales or scam calls, can cause distress or even harm.

Is There Life Inside Pluto? Its Hot Birth May Have Created An Internal Ocean

Pluto, along with many other dwarf planets in the outer solar system, is often thought of as dark, icy and barren – with a surface temperature of just −230°C.

But now a new study, published in Nature Geoscience, suggests that the body has had a warm interior ever since it formed, and may still have a liquid, internal ocean under its icy crust.

It could mean that other sizable icy dwarf planets may have had early internal oceans too, with some possibly persisting today. This is exciting, as where there’s warm water, there could be life.