Following a thorough scientific assessment of the risks involved in an experiment in the effects of gravity on round cheeses, a 200 year long experiment has been brought to a premature close.

"We did some sums on the back of an envelope and it looks like all those cheeses rolling down the hill are creating a local gravitational anomaly.  It's sucking in people from the other side of the world." 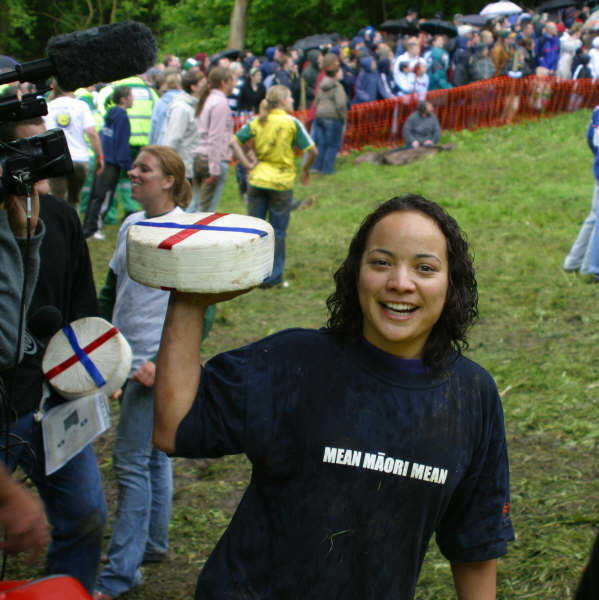 The council claims that the following picture in their press release shows architectural distortions due to local gravitational anomalies. 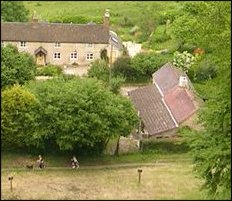 Nobody could be found to comment on the suggestion that the photographer's viewpoint and excessive consumption of local ale might explain the anomaly.


When asked if tourism might not be good for the local economy, the spokesamoeba replied:

When advised that the rationale behind banning this ancient ceremony was completely unscientific, he stated:

"That's the trouble with you lefty-nazi multi-gestapo types.  You just don't get it.  You hypercommie treehugging wierdos come to my village and try to tell me what to do.  Why don't you [beep bee-ee-eep beep] stone-age tweeters go and stick your cheese in [beep beep]?"

This blogger can exclusively reveal that Tewkesbury Borough Council member M___  C_____ is a founder member of the global killjoy organisation: Safety and Health in Industry and Technology Fellowship And Round Table Secretariat.

Following this latest success, the SaHeInTeFeAnRoTaSec are seeking to ban the great aussie pie competition. A countermove to boycott these drongos by just staying at home has been thwarted.  The Australian branch of the secretariat has obtained a court order demanding a risk assessment - in triplicate - of the dangers arising from everybody just staying at home.  Said a spokeswombat: "This boycott has horrendous implications.  Just imagine if everyone did it!"

They refuse to either confirm or deny that they are seeking to close down Disney World.  The spokesbanana would say nothing more than: "When you wish upon a star you'd best have a bleedin' risk assessment team and a licence mate.  Mwuhaahaahaa!"