Since the April and early May grounding of aircraft in much of Europe, the Eyjafjallajökull eruption has been producing - relatively - much less plume and appears to be dying down.  It is natural to ask: is Eyjafjallajökull playing possum, or does the volcano still pose a risk to European airspace? 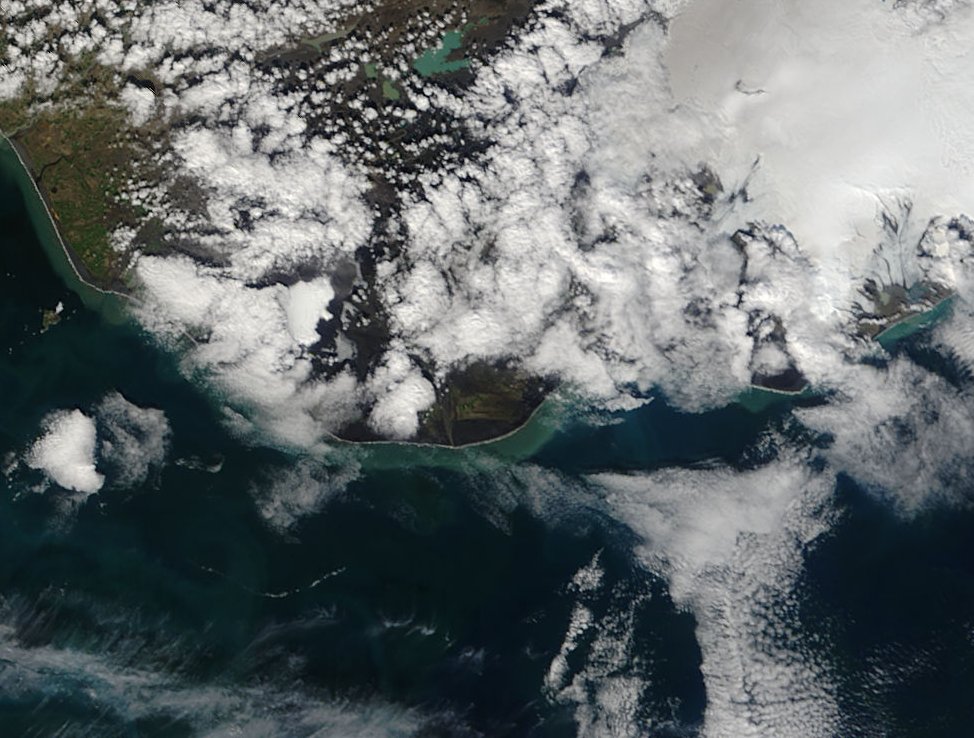 
A previous eruption of Eyjafjallajökull lasted about a year.  In the sphere of law, one prededent makes a rule, but not in science.  All that can be said is that we need to be cautious and to continue to monitor Eyjafjallajökull closely - which is, of course, being done.

During the Eyjafjallajökull eruptions, many stories were going around suggesting that Katla might erupt.  True enough, but any dormant volcano might erupt.

Since the start of the Eyjafjallajökull eruption there has been much speculation about an eruption of the larger neighbouring Katla volcano. With the high frequency of eruptions of Katla, an eruption in the short term is a strong possibility. It is likely to be preceded by new earthquake activity. Presently there is no unusual seismicity under Katla.

The latest observations of Eyjafjallajökull:

Some eruptive activity is still in the western side of the crater. Magma explosions occur off and on producing ash, which falls near the crater. This explosive activity is accompanied by an abrupt increase in tremor. White steam clouds have reached a height of 6 km following these explosions. We continue to monitor the volcano closely.

In the western part of the crater, a new crater has formed at the site of explosive activity. Tremor pulses late 6 June accompanied steam plumes from this new crater. The plumes and explosions are small. Caving in of lava in the conduit can be heard between explosions. Only a part of the new active crater has been seen due to the steam. The glacial ice at the top is advancing rapidly to the Gígjökull outlet glacier.

In the afternoon of 4 June an increase in seismic tremor was recorded at seismic stations around the volcano, but decreased again in the evening. Small pulses of tremor were recorded off and on during the night. At around 0900h on 5 June the tremor reached a maximum before decreasing again. An increase was recorded late 6 June for a short time and small pulses were recorded last night. The tremor has been predominantly at high frequencies. A few small, shallow earthquakes have been recorded beneath the top crater in the last few days. 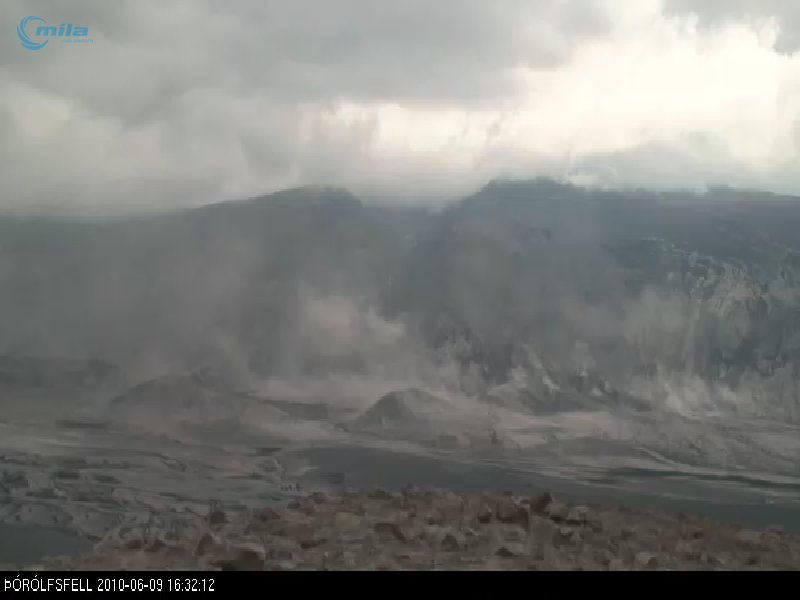