The greatest fear of mankind after World War 2 was the real possibility of a World War 3.

It was a rational fear of a very real threat: the global destruction of civilization.

Nations, most especially the USA and the former USSR, found themselves in a mad race to build more bombs, more powerful bombs, megadeath bombs.

The excess of weapons over and above what was needed to wipe out an enemy was called overkill.


It was recognized early on that it no longer mattered who launched the first strike: each enemy would utterly destroy the other.  The rational solution would be for the two nations - as a minimal first step towards sanity - to agree a limit on the number of nuclear weapons they would retain and to get rid of the excess. Eventually there were such treaties

Before arms limitation there was only the threat of Mutual_Assured_Destruction. 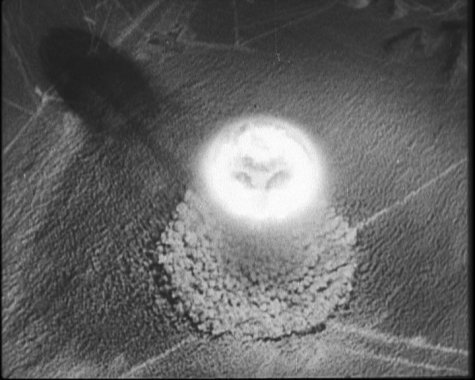 Nuclear bombs still pose a great threat, but the likelihood of any two great nuclear powers pushing the button has receded.  The threat of the bomb to humanity in the general scheme of things has become minor compared to what might happen if we continue our mad economic policies.

There is an old joke about a driver being stopped by a police officer for speeding.  He offers the excuse that he is low on gas and wants to get to the gas station before he runs out.

The nations of the world are engaged in a mad race.  Each nation is rushing to build a bigger and better economy before we run out of fossil fuels and other mineral resources.

This is MAD 2.0 - Mutual Assured Depletion.  By engaging in 18th century thinking about 21st century economic problems the world's nations are consigning their heirs to a bleak future.  The next generation will inherit a damnosa hereditas: a burdensome legacy.

Devastavit is a legal term for the wasting of assets.  Our descendants will record that we  mismanaged their inheritance; that we squandered and misapplied the natural assets of Earth that were to be theirs, contrary to our duty to our fellow humans and their as yet unborn children.

MAD 2.0 is a policy of willful maladministration.  Each day we are fraudulently converting the entire heritable estate of children yet unborn into ephemeral consumer goods, landfill, pollutants and the instruments of climate change.  We are in clear breach of our duty as custodians of the shared global estate of our inheritors.

If the world's nations are mad enough to continue to race each other to some ephemeral 'economic success' by consuming every last molecule of fossil fuel we shall surely starve by the billions.

If we consume all the coal, oil, gas, iron, copper etc. how will we then build sustainable power sources?  You can build a mill to grind corn with stone and wood, but you can't build an electricity generator without conductors and insulators.

If we use up all of our mineral wealth then the richest person in tomorrow's village will be the one who finds the best and most useful scrap by picking over the world's middens. 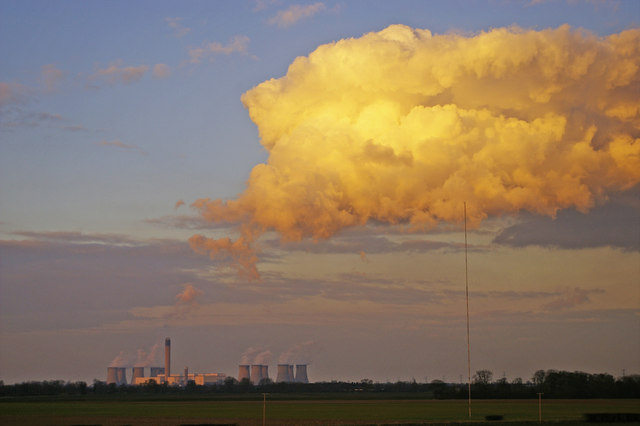 Most of us are so addicted to fossil fuels that we simply cannot envision a future without our daily jolt of consumption to give us an ephemeral 'happiness'.  Of those who can see the big picture, some want to 'do something', some want to shut their eyes and hope it goes away.  Worst of all are those who use every trick of propaganda in an endeavor to prevent action which might harm their bank balances.

The problem cannot be solved with 18th century money-market methods.  The buying and selling of pollution permits does not address the core problem of resource depletion and may make matters worse.

Our mad economic systems have created incentives to deplete resources and create pollution.  Every discount scheme, every subsidy, every tax break is an incentive to accelerate the rate of depletion and pollution.  We need to consider how to put the brakes on. Hard!  Now!

Rooftop power generation is a step in the right direction, but few people can afford the cost.  Overall, the impact on resource depletion, global warming and climate change is entirely trivial.  Again, converting vehicles to run on gas is no solution: how sane is it to convert a vehicle that runs on an irreplaceable fossil fuel into one that runs on a different irreplaceable fossil fuel?

Let us suppose that, in return for a reduction in taxes, utility companies are required to provide and maintain rooftop power generators.  Further: in order to encourage reduced energy consumption and to help the poor, every household is given a weekly free energy allowance.  Anyone who uses less than the allowance gets a cash credit.  Anyone who uses more gets a bill.

Instead of quantity discounts, which encourage profligate waste, suppose we used a sliding scale of quantity premiums.  Take the example of household electricity.  Taking current average electricity consumption per person, give, initially, 25% of that as a free allowance.  Each equal amount of electricity consumed is at a higher price.

Recall that the scheme requires utility companies to install rooftop generation.  Any energy from such generation is primarily for the use of the occupiers of the building and is added to the free allowance.  Prices are adjusted so that a person using only 75% of their previous customary amount from the grid will pay only 50% of their previous bills.

There will always be net consumers of electricity for as long as we have industry and commerce.  As we shift to sustainable power sources and sustainable power consumption levels, the burden of payment for power production will shift towards the most profligate users.  Those who consume little power - whether from a desire to care for the planet or a desire to earn money - will be rewarded.  As the price of electricity rises the utility companies will continue to be profitable even as fossil fuel demand falls.

The fossil fuel industry, through heavy investment in clean, sustainable energy, can maintain profitability without hunting down and using up every last drop of oil, every last speck of coal dust.


We have few options

The choice is stark: begin now in a concerted way to act on mineral resource depletion or leave our descendants a legacy of subsistence farming in serfdom under the boot of whoever controls the water supply.  Any reduction in CO2 emissions will be a bonus.

Doing nothing is not an option.  The hope that future generation will solve the zero fossil fuels problem and the global warming problem is a hope based on a faith in magic: the 2nd law of thermodynamics is immutable.

Any human group which uses more energy than is provided locally by sun, tide, wave and wind is importing heat energy and adding to the urban heat island effect.

Solar farms in deserts are not a good idea: the 2nd law of thermodynamics applies, heat is transferred from the desert to the city.

Wind, wave and solar power installations in the Arctic could supply significant quantities of energy to Europe, Russia, Canada and America.  In effect, we would be transporting heat away from the Arctic.  We could also use Arctic energy for the electro-deposition of carbonates in suitable underwater locations.  We could reduce the rate of flow of ice away from uninhabited locations which were ice-bound throughout human history and simultaneously extract CO2 from the ocean.  The Arctic ocean is overloaded with CO2: taking CO2 out of the ocean would enhance the ocean's ability to take CO2 out of the atmosphere.

We cannot burn carbon and then by magic recover the carbon.  The 2nd law of thermodynamics can't be beaten down by politics and propaganda, it can't be bribed or threatened.

The term 'clean coal' is an oxymoron invented solely to promote the continued profligate consumption of coal, for the benefit of vested interests. 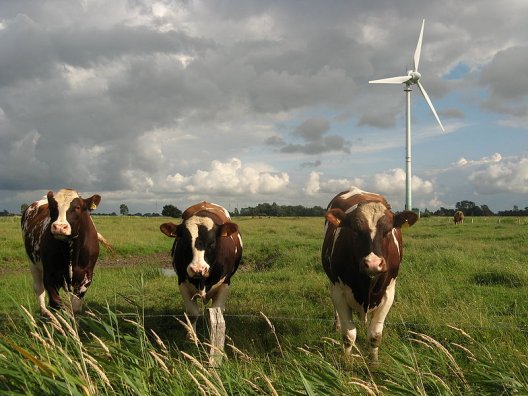 Which may be called 'clean' by a rational person: coal or wind?

If we fail to see the light today, what will become of our children as the lights go out all over the planet tomorrow?

Is it an act of a rational human being to leave his children to be damnified?