Baum Hedlund Knows As Little About Monsters As They Do Science
By Hank Campbell | September 12th 2019 06:25 AM | Print | E-mail

Tweet
Baum Hedlund Aristei Goldman PC, which collaborates with organic company trade groups like U.S. Right To Know and hand-puppets they control, such as the so-called "Industry Docs" industry fifth columnists embedded inside U.C. San Francisco, exists to make money. They are lawyers, after all.

And it looks like Genetic Literacy Project, run by best-selling author and fan of science Jon Entine, has them in a financial sweat, because they have put out a new hit piece on him ... and they aren't even bothering to get Organic Consumers Association or one of their flunkies - Paul Thacker, Mike Balter, Charles Seife (insert any discredited former journalist here) - to put their name on it, they have it under their own moniker. 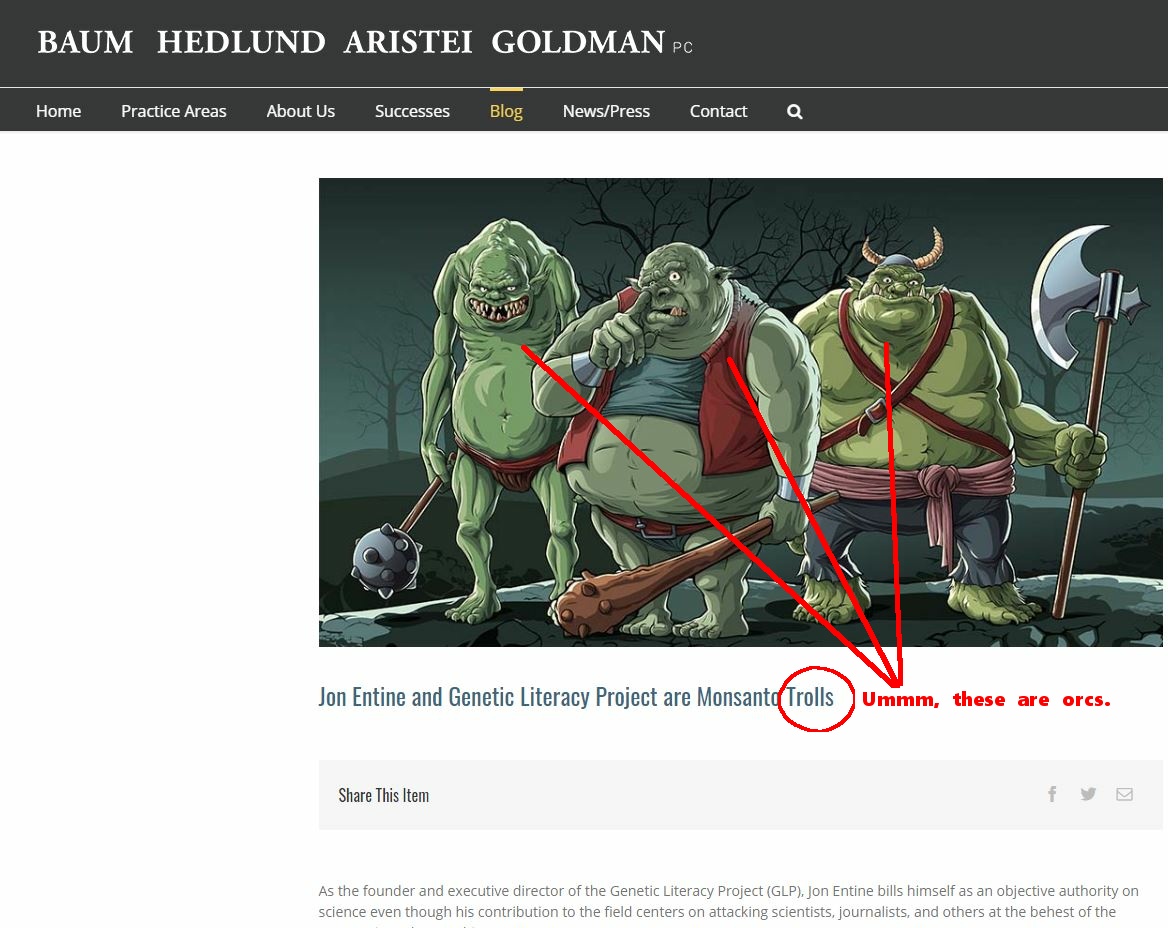 They're trial lawyers, facts are irrelevant, it's all about emotion.

Maybe they couldn't get one of their deniers for hire to write it, but that's unlikely. Those folks do what they are told. Maybe they wrote it specifically to shore up Denier-In-Chief Paul Thacker - their website is just about the only place he hasn't been retracted at this point - because they lovingly coo his tweet as their prize source.

Their motivations must remain unclear but one thing is evident; the article and artwork is apt because they trade in mythical monsters. Science is the big scary thing they need to convince juries is lurking in the pantry, so the blog post is right in line with their messaging.

And that messaging is to create their own mythology when they lack evidence.

Yet they know even less about mythical monsters than they do science. Though they call Entine a troll the image they use, notes Stephan Neidenbach, is...orcs. And they don't attribute the art to anyone. Odd FOR A LAW FIRM THAT CLAIMS TO PROMOTE TRANSPARENCY. If they can't show they paid Adobe $300 prior to the article appearing or at least $33 to iStock (Getty images, are you reading this?), well, what does that say about them? If they rush to purchase a license after reading this article, it says all the public needs to know.

It took a five second search to find this image going all the way back to 2012 yet Baum Hedlund doesn't give any credit for it, not to denzoor or anyone else, when I can find its attribution on dozens of sites. Do they want to deceive the public into believing they are the originators of it? Or are they too important to bother with laws? 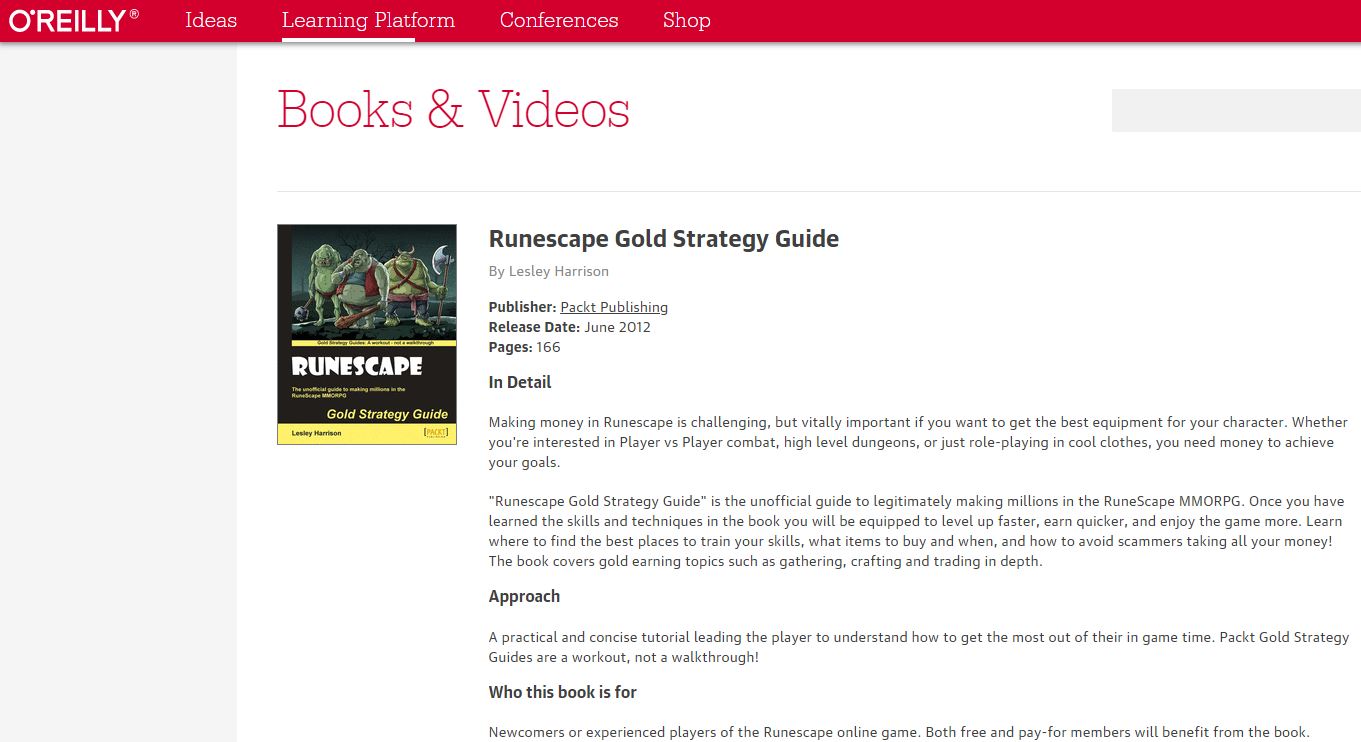 In the last 7 years. Baum Hedlund is not the only conspiracy theory site to use this image without attribution, but at least the wacky nuclear monster hype people got the orcs part right - so even they are more correct than all of those wealthy L.A. lawyers are. 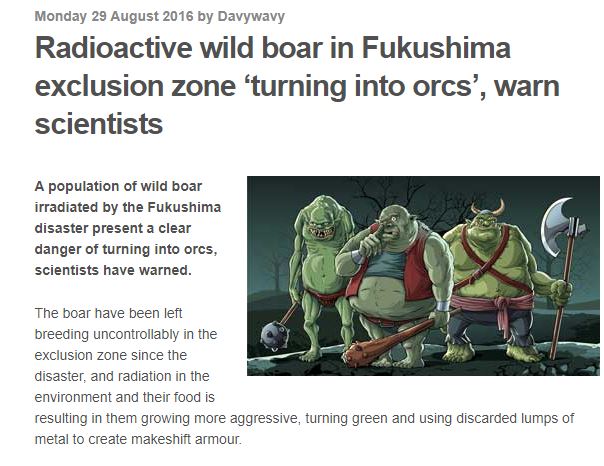