Tweet
Some in the pro-science community are a little outraged that the New York Times ran an article in which the two authors wrapped Gwyneth Paltrow's Goop company in the flag of feminism' claiming evidence-based medicine is how the patriarchy keeps women down and Goop selling nonsense alternatives to medicine are as empowering as Shakira and Jennifer Lopez gyrating at the Super Bowl for free somehow is.

There is nothing feminist about being duped into overspending for pink razors or buying ridiculous jade eggs. The patriarchy is not being dismantled by denying science. But it's entirely predictable that New York Times would want to publish an article saying it is, because they can't lose either way. Goop shoppers are over-represented in New York Times readers, and then they get links from science groups making fun of it. If you want to find a nexus of anti-science beliefs about food, energy, and medicine, look at neighborhoods that have subscribers to that newspaper. 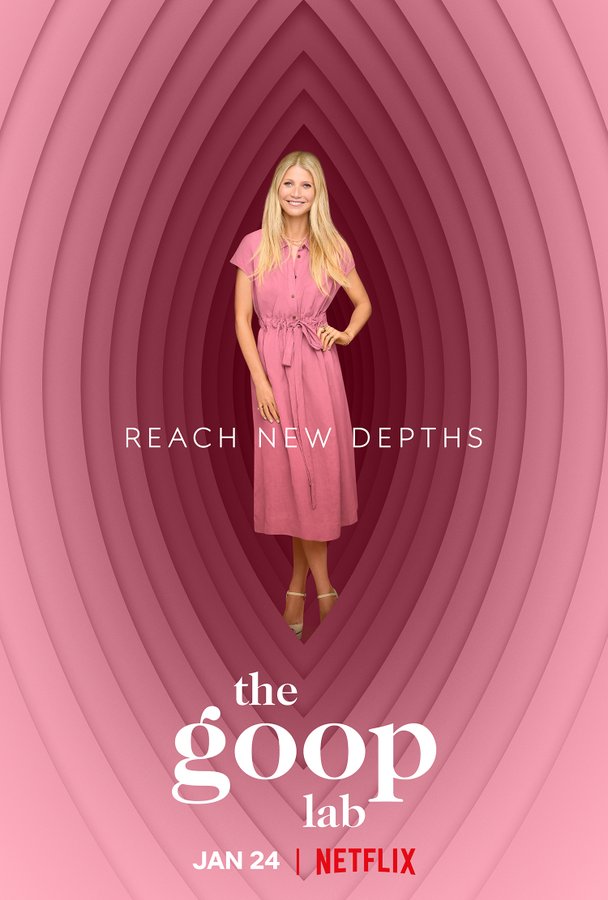 Paltrow overtly taunts the science community with ads like this. And she may be right. What are academic scientists going to do, stop wanting to appear in the New York Times? Vote Republican? Nope. She can get away with this because at the end of the day, few scientists vote or make purchasing decisions on science issues the way gun owners or Latinos do.

The only thing that would stop the New York Times for cackling each time they run this nonsense is to stop being outraged by it and accept them for what they are - a glorified Huffington Post, except with better writers. They are still all writers chosen because they meet the ideological and cultural litmus test of the New York Times business model, anti-science and pro-Democrat. They will believe Center for Science in the Public Interest actually cares about science or the public interest (NYT journalists will even libel you if you insult their favored organization), they will believe in acupuncture, they will promote astrology.

New York journalist Pauline Kael famously said she couldn't believe Nixon won his re-election (he carried 49 of 50 states) because she didn't know anyone who voted for him. The same can be said about the New York Times editorial board today. Gwyneth Paltrow must be sticking it to the patriarchy because they don't know a single person who thinks otherwise.