Hank Campbell
In 2015 I began to wonder when CDC, the U.S. Centers for Disease Control and Prevention, had lost its way. Since I am neither Republican or Democrat, I had to wonder if the Obama administration was the problem, the same way Democrats insist Trump is the problem now.

But where does that end? Did the CDC that mishandled H1N1 in 2009 do so because of Obama? Was SARS 2003 botched because of Bush?  Of course not, the issue is bureaucracy creep due to career government employees inside CDC itself, not temporary political appointees like Dr. Robert Redfield, who has become a political pincushion for Democrats despite three decades of HIV research. Meanwhile, Republicans are claiming liberal media is exaggerating coronavirus to hurt Trump this fall. 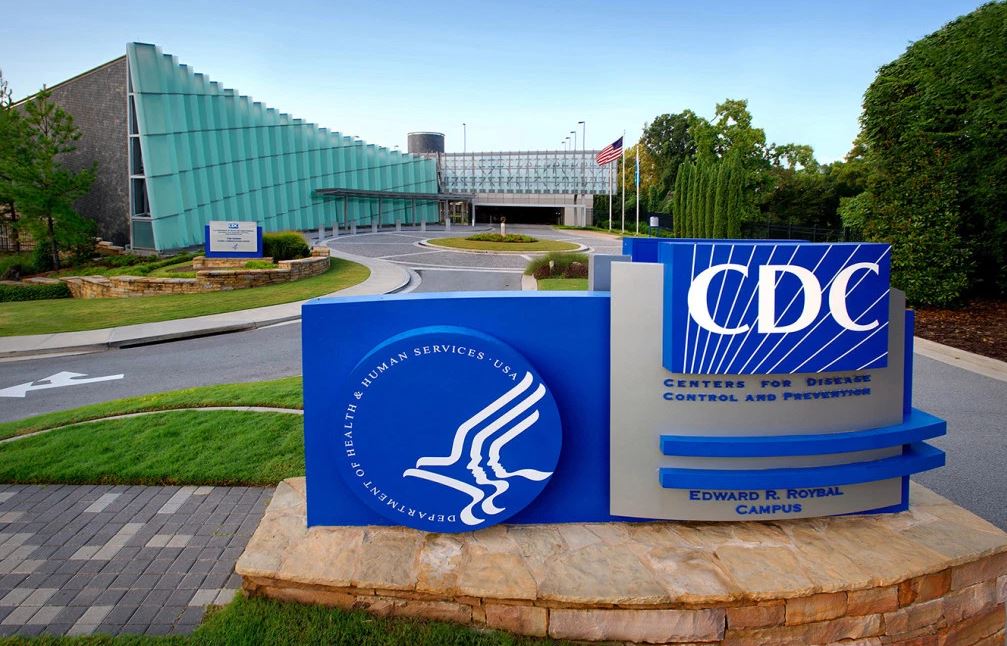 Which side is right? They both are, they just highlight which aspects of the problem helps advance their agenda.

Here’s a coronavirus hot take template to help you all out:

The coronavirus proves the politician I have already been [SUPPORTING/OPPOSING] was [GOOD/BAD] all along.

What has become clear is how ill-equipped our Byzantine modern centralized government is to handle actual pandemic concerns. In mid-February, CDC even refused to send UC Davis Medical Center the coronavirus test because the CDC had not confirmed the patient fit their criteria. This bizarre control mentality is actually normal.

Here are three ways the CDC showed us they were ill-equipped to handle pandemics long before coronavirus:

In January of 2017, CDC warned America that lettuce contained E. coli. Yes, that is important, the problem was that the lettuce they warned us about had been sold in November of 2016. Who kept lettuce in their refrigerator for two months? Just before Thanksgiving in 2018, they scared us again, this time about all Romaine lettuce, but it was based on results from October 8th. Long after the lettuce was eaten or thrown away.

Given such moribund government culture, is it any surprise that when concerns about the 2019 version of coronavirus emerged they sent out test kits with faulty reagents? Or that both CDC and FDA keep independent labs from being able to create these tests and roll them out?

In early 2016 I criticized CDC for spending millions and millions of taxpayer dollars in an effort to convince 86 million Americans already reeling from gigantic increases in health insurance costs that they might have a condition that no one but America recognizes - prediabetes. Basically, CDC picked an arbitrary hemoglobin A1c blood sugar level and put a new name on it. What they ignored is that if their number was valid, not only would 86 million Americans suddenly have a disease, so would 500,000,000 Chinese people. The World Health Organisation refused to recognize CDC's arbitrary number, as did the International Diabetes Federation, because only 5 percent of people with the CDC's a1c number would ever become diabetic in their entire lifetimes. That's clinically irrelevant.

CDC insisted it would spur people to exercise more and eat less, but human behavior says that is not true. The people at risk of type 2 diabetes most often want medicine, not to change behavior. It was just a huge subsidy for drug companies, if we think of it generously, and an effort by CDC employees to grab more funding by "medicalizing" everything if we are more skeptical.

In 2015, before Juul was even a brand known by most in the US, CDC began using surveys to claim their was a vaping epidemic in kids. The evidence did not show it, all surveys showed was that at some point a tiny percentage of teens had experimented with vaping pens at some point in the previous year. But CDC chose to frame it as though dose did not matter, any use was the same as an addiction, so they began sounding the alarm.

I noted back then that kids do experiment, and they do rebel, but smoking (the actual killer) was plummeting, including among kids, and nicotine has never killed anyone, so since there were no cases of kids going from vaping to smoking, this was creating perception of a problem that might lead to a real one. I worried that by stodgy government manufacturing a crisis, kids would find it cool and begin to do it to wind up old people. Sure enough, the curve in teen vaping, and revenue for Juul, went way up after that. What had been a smoking cessation, or at least harm reduction, tool for smokers and former smokers became a teen fad. CDC created a prophecy then self-fulfilled it.

Now they say only more CDC websites will fix it. I limited myself to 3 instances but if you are a legitimate pain patient who got lumped in with recreational junkies hooked on fentanyl and now have to be treated like a criminal to not suffer, you can also thank CDC for opioid hysteria.

How to really fix CDC

Some are arguing that CDC needs to be dismantled and rebuilt but that is not realistic. When they added "and Prevention" onto the end of CDC they had unlimited ways to gain more authority and they are not letting it go.

What will help is to have CDC stop being the middleman for everything. CDC does very little original work beyond collating statistics they get from states. But in order for states to send coronavirus data to CDC, CDC's process said states had to wait until CDC sent them tests CDC had re-validated. Why? Even worse, CDC sent tainted ones.

Tests are a simple calibration issue, not a new medical device, coronavirus was categorized before I was even born, so tests from 2019 are going to work. Why did independent labs that wanted to help have to be blocked by government bureaucracy? Government lets shoddy groups like HRI Labs make nonsense claims that they can "detect" glyphosate in breast milk but when it comes to something important, government gets in the way.

Create a protocol and get out of the way

New York State finally told FDA and CDC they were going to let local labs test whether bureaucrats in D.C. liked it or not, so FDA rushed to rubber stamp approval so they could stay highly paid middlemen. But when public health crises erupt, that is just obstructing health strategy. The last thing government wants people to realize is how unimportant middlemen become so it is smarter to create a protocol and any lab that matches it with data can do tests.

No more nonsense where CDC has to block each step of the process to maintain an illusion of importance.

If I want to know data on all 50 states regarding raw milk illnesses, it's fine for CDC to collate that at their leisure. But their slow pace is dinosaur-like in the 21st century. They can't even tell us lettuce is bad within 6 weeks of people vomiting.  We are fortunate that COVID-19 is actually quite hard to get. But we are not going to be so fortunate the next time a pandemic hits.

So while the problem is evident and political will is there, it is time to make changes at FDA and CDC. There are scientists inside who want this to happen, they are just not allowed to say anything. Let's find them and put them on the committee.
Science 2.0
More Articles All Articles
About