Hank Campbell
A U.C. Riverside environmentalist is sounding the alarm about your commute.

Professor David Volz and colleagues hand-picked 90 commuter students who were given silicone wristbands to wear for five days. The goal was to find organophosphate esters on the wristbands, because some papers link those to harm in zebrafish and some epidemiologists will link anything to anything in humans.  They found one, TDCIPP - chlorinated tris - at higher levels and speculate that it is oozing out of car seat foam and into our bodies.

They didn't actually test any of that. They didn't even take urine samples. All they did was examine the wristbands and if you believe "the presence of a pathogen creates pathology" then that is enough. It's certainly enough for trial lawyers and environmental fundraisers.

But in science that isn't enough.  That isn't anything.

It is in defiance of what 16th century peasants knew; Sola dosis facit venenum ("the dose makes the poison"). We can literally detect anything in anything now so hazard is meaningless without dose.  In the 1950s parts per million was considered zero, now we can detect parts per quadrillion. Exposure matters, just like we know there are sharks in the ocean but it's meaningless to scare people in Tennessee about them as a hazard. Detectable levels are often only a part per billion. It is only if you believe dose does not matter, or it is harmful in obscene doses minnows, fruit flies, or worms, that scholars willing to "suggest" something useful is causing cancer. 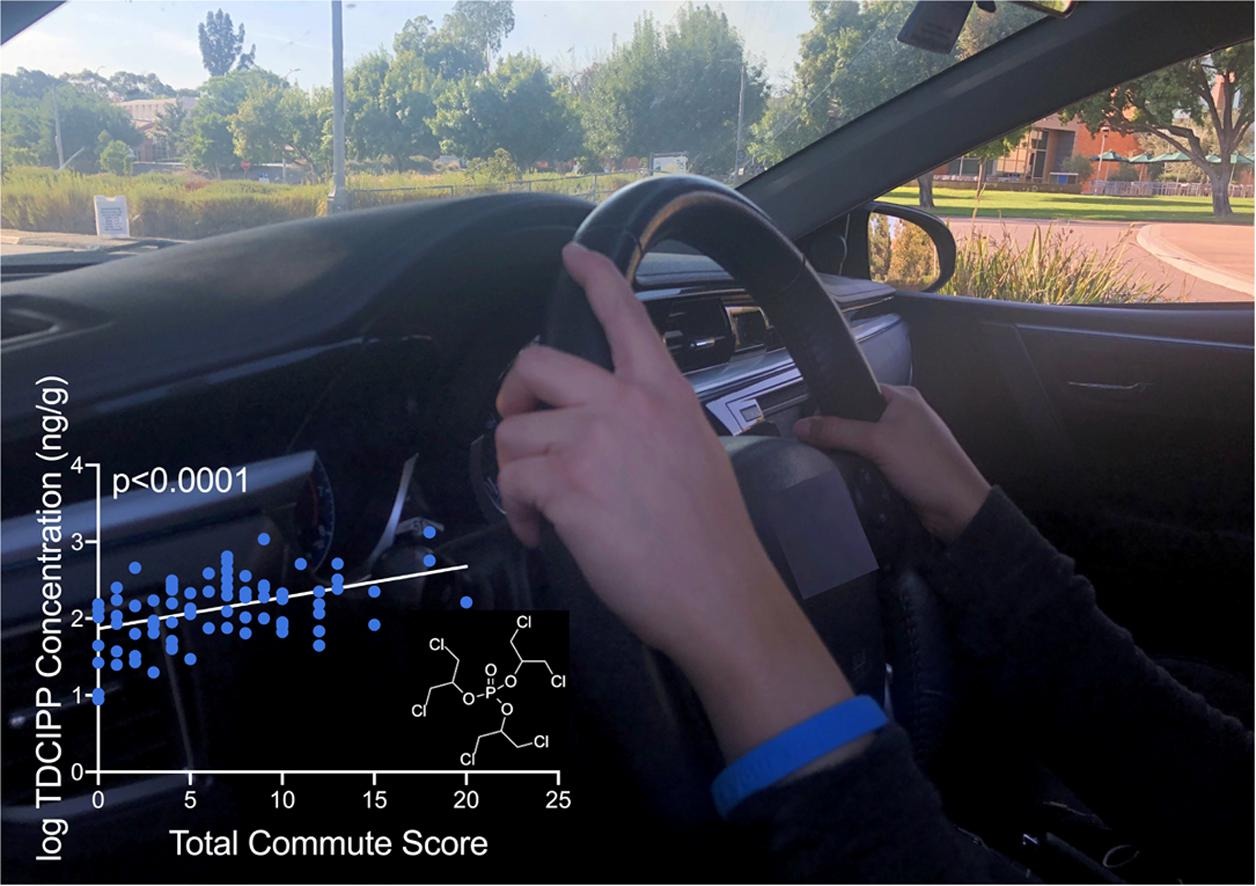 Suggesting harm is not showing harm, nor are strawman arguments

As another way to suggest any exposure is harmful, Professor Volz notes that California has the compound on its Proposition 65 list - the Safe Drinking Water and Toxic Enforcement Act of 1986. California also has Starbucks and corkboards on its Prop 65 list as things that cause cancer or reproductive harm. But California's Prop 65 was not a science-based law, it was a populist lawyer-driven referendum. It contains no science mandate of any kind. Instead, if any agency on its list - International Agency for Research on Cancer, etc. - categorizes it as a concern, Prop 65 has no choice but to demand a warning label. The state abdicated its science policymaking to foreign statisticians like IARC, who claim eating a hot dog is as bad for you as inhaling asbestos or plutonium. As a result, Walmart now has so many products that require labels in its stores that the company puts warning signs on the front of its buildings.

I wasn't kidding about cancer warning labels on corkboards. A California oncologist sent me this picture from their cancer ward, tell patients they might get cancer in the one place where they were already guaranteed to have cancer. I use it all of the time to show how ridiculous it is when people vote on science.

Eating bacon is just as harmful as smoking cigarettes, according to IARC statisticians, but since they are on the list of agencies that Prop 65 must obey, bacon needs a warning label. Sen. Ricardo Lara (D-Bell Gardens) created a state resolution to force the Office of Environment Health Hazard Assessment (OEHHA) to do just that, but the agency is stalling because they are already seen as a running joke. Putting bacon in the same class as smoking, mustard gas, plutonium and, as noted, asbestos, will just add to the public's distrust of their claims. It will create tens of millions of new casual deniers of science in the state that already leads in vaccine denial.

You're not skeptical if you lack a null hypothesis

Professor Volz says, "I went into this rather skeptical" but that doesn't add up. He set out to find organophosphate esters, it's what he does, he raised money from NIH and USDA to do just that, he got friends at Duke to help. There was no null hypothesis. You don't do that if you are skeptical, you do that if you want to use a small sample of hand-picked people to create a study where you can ignore dose and "suggest" that car seats are causing cancer.

Furniture manufacturers stopped using that compound in California products because there is no point arguing with a referendum - the governor and the legislature cannot overrule those - and a giant warning claiming furniture causes cancer is hard for customer to miss. Car seat manufacturers don't have it on the outside of cars but if a molecule can be detected on a wristband, with no controls over the other 22 hours per day students spent outside their cars, and statistical correlation says some animal gets cancer at high doses, then an academic can claim the car seats are toxic.

The government can't overrule Prop 65 because it was a populist referendum that has made trial lawyers rich. The only thing companies can do is sue and hope for the best, which worked for coffee. That means your toast is safe too, but the epidemiological war on breakfast continues.

Where are the bodies?

These claims always get tripped up by the awkward four-word question that correlation alone can't overcome; where are the bodies? The overwhelming majority of cancer cases were known to be caused by age, genetics, and lifestyle factors 40 years ago, only a tiny percent could be attributed to environmental factors. Even attempts to create statistical "cancer clusters" failed once statisticians showed that with 300 million people you are guaranteed to find numerous clusters of cancer cases.

Today, we know even more about cancer. it hasn't changed a lot because environmental cancers - those toxic chemicals we are warned about every week - were almost all bogus, so hundreds of chemical bans did nothing. The drops have been because of improvements in lifestyle awareness. There is less smoking, less alcoholism, and therefore less cancer. Environmental factors are still in the statistical wobble range.

Your car seats are not toxic. Anyone who claims they are is selling something.
Science 2.0
More Articles All Articles
About