Hank Campbell
If something is free, do you use it more? It seems so, in New York City ambulance usage for minor injuries (abrasions, minor burns, muscle sprains) rose by 37 percent after the Affordable Care Act was implemented.

An ambulance for a scrape? Yes, nearly 3,000 more each year of them, and that is just in one city. All paid for by everyone whose premiums went up.

Yet policymakers who said the new government plan would lower costs insisted it would get people out of expensive emergency rooms, which were forced to accept people without insurance and so couldn't go to doctors. Instead, people with subsidized care not only still used emergency rooms rather than scheduling an appointment with a doctor, many then took ambulances to get there for minor injuries, finds a new analysis.

If you qualify for no-cost insurance, your out-of-pocket cost for an ambulance is less than a subway token and much cheaper than an Uber ride. 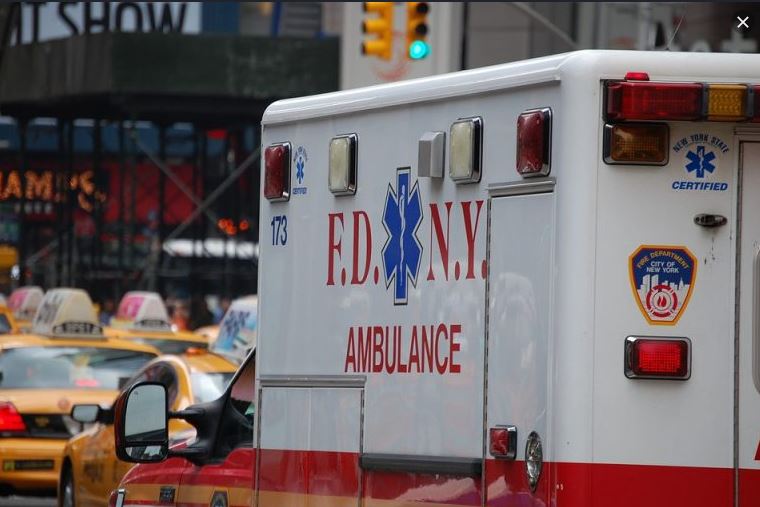 No logical guardrails or understanding of human behavior

This is a good dataset because 911 calls for medical issues are sent to a separate EMS dispatcher who asks basic triage questions, such as what type of injury, how serious it is, etc. and thus the information is logged into a "decision tree."

Dispatches for more serious issues, chest pain, broken bones, unconsciousness people, etc., didn't change a lot, not enough to be statistically meaningful, but ambulance rides for minor issues went up over 37 percent. That is equivalent to around 2,900 additional (and very expensive) rides per year.

The reason is obvious - there were no guardrails put in place for how ambulances could be used by all the people who suddenly got free health care. If the out-of-pocket cost for an ambulance can't be more than $3, and a subway ride which which involves blocks of walking and likely a car change costs $2.75, people with a sprain are not going to endure a subway ride much less the cost of a taxi or a Lyft.

Ambulances are expensive, in New York City the shortest ride will be $500 and it could be $2000, but the high costs of those extra 3,000 rides are borne by people who have seen their premiums skyrocket 300-700 percent since the ACA was created, not those paying $3. Ambulance rides for minor injuries not only delay trips for medical necessities, they add to city congestion in a town so desperate to drive people into its rickety subway system they charge a $2.75 sin tax (the price of the subway) just for getting an Uber in Manhattan.

Some of this they just were not going to bother thinking about at the time. The ACA was passed while Democrats still had the votes in Congress to get it passed, and it was a hybrid of many competing ideas, so they were not going to hold it up worrying about guardrails with regards to emergency room or ambulance utilization. No one was going to argue then about relative minutiae in a program that now costs $700 billion a year so they picked a few experts who said that emergency room usage and ambulance rides would go down if a million un-insurable people got access and a few million more got it cheaper. Their instincts on rushing were correct, they lost the House in 2010.

But now that the costs are real and the data show how it is being abused, cities can think about reality. Like establishing what injuries will not merit a $3 ambulance ride.

Some cities are implementing 911 triage call centers just for non-emergency calls in order to redirect those minor injury patients away from ambulances. New York City has not. Though the state has 50 percent of the population of California it gets 76 percent of federal money for ACA that gets but when someone else is paying the bills for the ambulances, but your city would have to pay locally for the fix to the abuse problem. you don't have a lot of incentive to change.

Just like people who can get an ambulance ride for $3 no matter what the injury is.
Science 2.0
More Articles All Articles
About