Observations From The Past Can Help Inform Climate Changes
By Hank Campbell | July 7th 2022 11:20 AM | Print | E-mail

Hank Campbell
Prior to the 1980s, most thermometers were both inaccurate and not placed using scientific methodology. But tree rings need time and ice cores even longer, which means for recent periods of time have to rely on observational claims and hope to control for their accuracy.

During the Continental Congress discussions leading up to declaring Independence from Great Britain, Thomas Jefferson logged the temperature four times. In 1799 that same first Republican worried about climate change. leading Noah Webster, he of the famous dictionary, to respond to his writings and note that micro-climate changes in his backyard and other anecdotes were no more scientific than invoking talk of weather events in The Bible.

Citizen science has gotten a lot better since the days when old people said the weather was cooler when they were young, but that doesn't mean 19th century observational claims have no value. A new paper details the work of students and amateurs who logged things like when wheat was harvested and when strawberries ripened to infer biological changes due to climate changes. 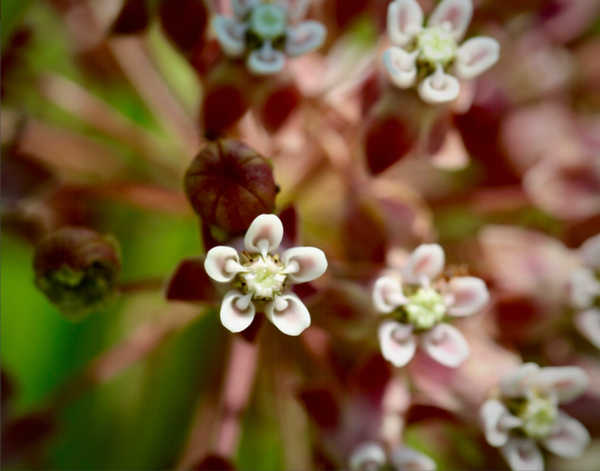 Are plants blooming earlier? A comparison of science data from observations of the past say they are. Credit: Kerissa Fuccillo Battle

Using writings from the past, the data collectors believe that plants are blooming earlier in the spring now versus then, a data point for warming climate - almost 11 days earlier. If so, it will eventually have repercussions. They note that the Red Maple is important for native bee pollinators so if they bloom early and then freeze, a food source is impacted.

Is that happening? It's hard to say, given unreliability of past data. When I lived in Pennsylvania, it was almost certain you'd have one last major snow storm in April, regardless of whether or not a groundhog saw his shadow. Sap might already be running when the last freeze happened. It seems more likely, in a climate change scenario, plants would flower and not freeze again at all.

But that's just an anecdote about my micro-climate and critics are going to note these observations were also primarily amateurs but Sherlock Holmes was proudly an amateur detective. It made his prestige higher because he didn't have to be a paid police officer, which was blue collar work in Victorian England. And amateur astronomers do more of what we consider key astronomy findings than government ones do. When it comes to sorting through statistical wobble, only people being paid really have the time. That does not mean those finding storms on Mars for love are less capable.
Science 2.0
More Articles All Articles
About