The First Photonic Quantum Computer Is About To Come To Market - You Read That Right
By Hank Campbell | January 30th 2019 09:21 AM | Print | E-mail

Hank Campbell
If you've read anything about computers for the last 25 years, you've read the hype about quantum computing and how it is going to be better and faster and with less heat and replace conduction-based chips and it will generally be awesome. And then nothing happens outside a lot of arXiv papers and some physics magic published in journals. Quantum computing has basically gotten the best marketing free pass ever, because it is always five years away and no one seems to get cynical.

Now it's only two years away.

A company has gotten seed funding to bring their photonic quantum computer to market. Yes, QuiX claims they will have something you can buy. The applications will be narrow, mostly it will involve simulating quantum simulation, because its processor does just one thing using silicon nitride waveguides, but it does its one thing at room at room temperature, rather than way down near the 0 degrees Kelvin range, which is a big step forward. 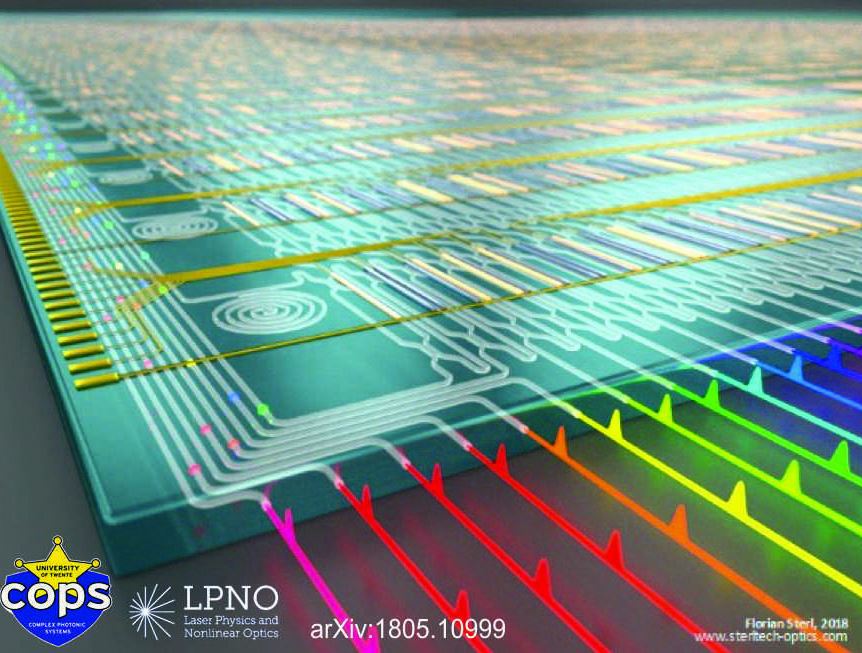 Here's to the future. Let's hope it's finally about to arrive.
Science 2.0
More Articles All Articles
About