Hank Campbell
Women May Earn Just 49 Cents on the Dollar, is the title of an article by Annie Lowrey in The Atlantic.

It's only below the fold that, after laying out lots of links and obfuscation and conflicting claims designed to make the audience believe the situation is oh so complicated that we get this quiet disclaimer:

Comparing apples to apples and oranges to oranges, women earn close to what men earn: Women in similar workplaces with similar titles and similar credentials make pretty much what their male peers do, whether they are fast-food employees making close to the minimum wage or corporate executives making hundreds of thousands of dollars a year.

In other words, there is no meaningful wage gap outside the statistical noise range, the same way I can find differences in salaries among middle-aged white men who run non-profits, even though they have the same titles and work the same hours.  I bet I can even find men running non-profits who make twice as much as what I make.

But since the word "may" is in the title, no one is going to be bound by anything written afterward.

You see what I just did there? I didn't say they had malevolent intent, because I used the helping verb can, even though that was clearly my suggestion, and the intent of the article is to bolster the belief that women are automagically being given lower job offers based on their gender, and that if a bunch of women enter a field, that causes salaries to drop.  Should we allow that? There, I did it again with should, because obviously we should not, but I don't want to tell you what to think. 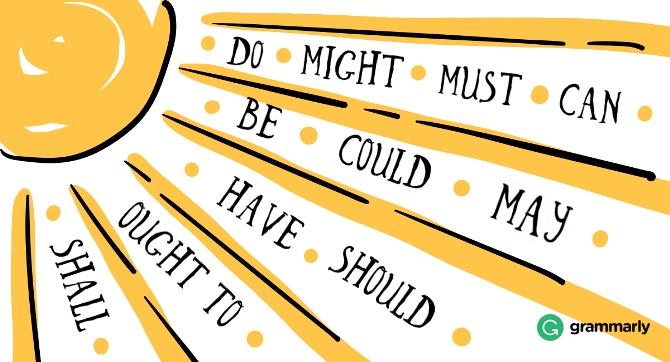 Throughout this article I could use may, might, could, would, I could sprinkle them all over any article and lead the audience to think exactly what I want readers to think, and it is a common technique of the social "sciences", though in this case the paper by Institute for Women’s Policy Research claiming a 51% difference between men and women is just straight up humanities spin.

When we look at the data objectively, there is no real wage gap, but the humanities and helpful journalists have a ready answer there as well; women may may the same pay for the same job, but sexism keeps them from getting the job. It's impossible to disprove, but in science there has been progress. The last time I wrote about this issue was because of gender differences in tenure jobs in science academia. Those results showed women were chosen at far greater numbers than men, so the sexism was against males. The reasons that differences remained was because universities did not fire all men in tenure positions outright and start over, researchers are living longer than ever and retiring later.

This is a complex issue, women are the only ones who can propagate our species and that can take a chunk out of careers. Some women leave the workforce completely, by choice, but all humanities have to do is invoke stereotype threat and say those women don't really want to raise kids, they are just worried about what people will think if they do. You know who wishes they had that choice? Men.

The whole field is based on helping verbs, but real looks at data are routinely dismissed by journalists. And that isn't helping anyone at all.
Science 2.0
More Articles All Articles
About