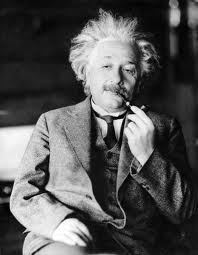 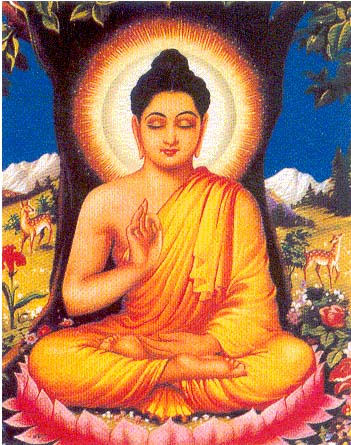 Physics, unlike biology, doesn't differentiate between a Human Being and a Rock.    After all, both are made up of atoms. Eastern Mystics of olden days also believed in the same as evident from their scriptures.

Modern Physics attempts to explain the existence of Universe by postulating theories. Relativity and Quantum theory are some of the theories that try to explain matter, be it at a macroscopic or particulate level. This is a rational approach where one sets up experiments, analyzes the observations and comes up with explanations and later postulates theories which in turn is expected to explain other phenomena.

Eastern Mystics tried to understand creation through meditation. By calming their mind they were able to understand the existence of a single consciousness. If you observe carefully, one tends to get great ideas only when the mind is free and relaxed. 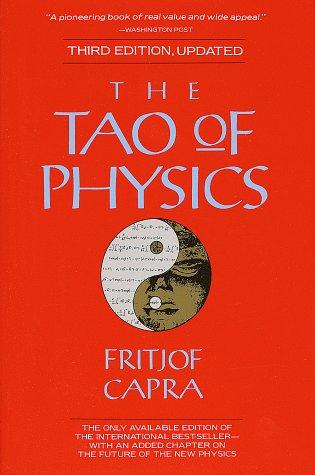 This connection between Modern Physics and  Eastern Mysticism is beautifully captured in the book 'Tao of Physics' by Fritjof Capra. The book grips you right from the preface where the author describes his 'Wow moment'. Different schools of thought are dealt in detail including Hinduism, Buddhism, Taoism and Zen philosophy followed by how they are linked with Modern Physics.

Any person with elementary knowledge of Physics can read and understand this book. Also, the part on Eastern mysticism is written for the layman summarizing the message from each school of thought.
Just A Column
More Articles All Articles
About