Modern food science has meant a lot fewer people starving, but there has also been an increase in products designed to keep animals and fish healthy, like antibiotics.

Antibiotics do not just disappear. Even in trace amounts, over time they can build up in the environment and that gives bacteria another path to developing resistance.

In a new study, PhD candidate Hansa Done and Dr. Rolf Halden, PhD of Arizona State University's Biodesign Institute, examine antibiotic use in the rapidly expanding world of global aquaculture. They measured the presence of antibiotics in shrimp, salmon, catfish, trout, tilapia and swai, originating from 11 countries. Data showed traces of 5 of the 47 antibiotics evaluated.

All of the samples were at safe levels but there is concern that sub-regulatory antibiotic levels can promote resistance development. The papers linking aquaculture to possible antibiotic resistance increased over 800 percent from 1991 to 2013.

That is also due to a substantial the increase in the industry. Rather than depleting stocks in the wild, aquaculture has met the global demand for healthy fish, nearly tripling over the past 20 years to an estimated 83 million metric tons in 2013. Obviously 300% more fish farming means more illnesses and more antibiotic use. The broad effects on health and the environment associated with these practices remain speculative but it is worth watching.

Several natural mechanisms exist to help pathogenic microbes evade immune responses or develop drug resistance over time. One is the overuse of antibiotics, whether for human ingestion in hospitals or for agricultural and aquacultural use. In a biological arms race, antibiotics applied to combat disease run the risk of producing multi-drug resistant organisms that are increasingly difficult to kill.

In the new study, 27 seafood samples were examined for the presence of antibiotics. The samples represent five of the top 10 most consumed seafood varieties in the U.S.: shrimp, tilapia, catfish, swai, and Atlantic salmon. The National Oceanic and Atmospheric Administration (NOAA) acquired the samples from stores in Arizona and California.

Oxytetracycline, the most commonly used antibiotic in aquaculture, was the most prevalent in the study samples. Surprisingly, the study also detected this antibiotic in wild-caught shrimp imported from Mexico, which the authors suggest may be due to mislabeling, coastal pollution from sewage contamination, or cross-contamination during handling and processing.

Each year, resistant microbes may sicken as many as 2 million people in the U.S. alone and it is implicated in the deaths of about 23, 000, according to the Infectious Diseases Society of America. On September 18th, President Obama proposed a government committee co-chaired by the secretaries of Health and Human Services, the Department of Defense, and the Department of Agriculture, which was welcomed by the medical community, though not many believe the government is doing anything meaningful until a public relations crisis hits, like Ebola. 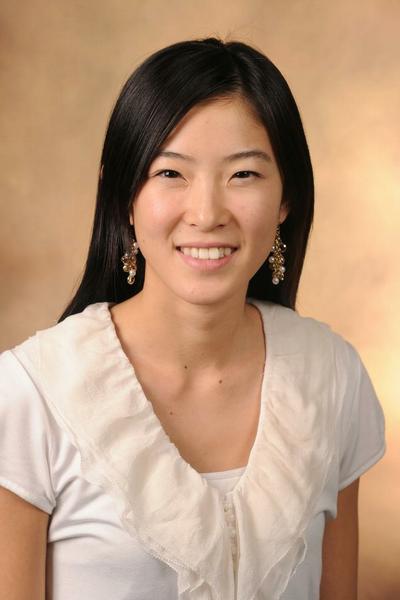 Antibiotics might also affect the animals themselves, producing alterations in how genes are turned on or off and physiological anomalies.

Proper monitoring of antibiotic residues in seafood is particularly critical, due to the fact that many antibiotics used in aquaculture are also used in human medicine, for example amoxicillin and ampicillin—common therapeutics for the treatment of bacterial infections, including pneumonia and gastroenteritis.

Though present levels are well below regulatory limits, Halden believes that can still promote the development of drug-resistant microorganisms. He believes the increase in resistant and multi-drug resistant bacterial strains documented over the past three decades is not just due to more thorough monitoring of seafood supplies and we need a better scientific understanding of the nexus of global aquaculture, antibiotic use, drug resistance emergence, and regulatory measures.