News Staff
Some animals communicate via pheromones and so it has often been wondered if humans might have a similar innate ability.

An answer may come via cell biology rather than neuroscience.

Pheromones are substances that facilitate chemical communication between members of the same species. They trigger a homogenous, repeatable reaction. In the animal kingdom, this kind of communication is very widespread, mice have approximately 300 different genes for pheromone receptors but in humans they have been more difficult to pin down. The belief is that perhaps only five of them are still functional. Most mammals have a special organ located at the base of the nasal septum, i.e. the vomeronasal organ, which has no function in humans (any more, at least).

A new study demonstrated that the odorous substance Hedione activates the putative pheromone receptor VN1R1, which occurs in the human olfactory epithelium. and the scent of Hedione generates sex-specific activation patters in the brain, which do not occur with traditional fragrances. Hedione - derived from the Greek word "hedone", for fun, pleasure, lust - has a pleasant fresh jasmine-magnolia scent and is utilized in many perfumes. It is also called the scent of success. 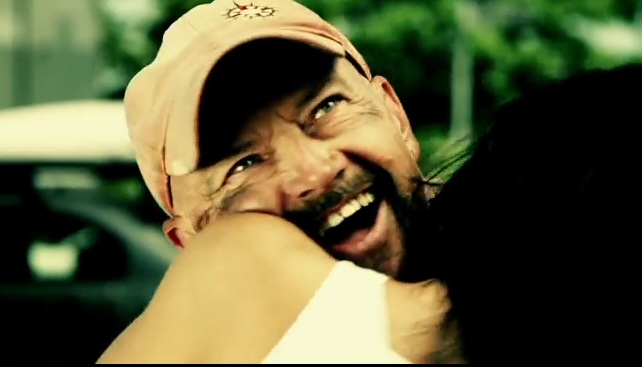 Axe body spray is certainly sending a message about odors, but is the science sound? Credit: YouTube

Using genetic-analysis, the researchers confirmed the pheromone receptor's existence in human olfactory mucosa. Subsequently, they transferred the genetic code for the receptor into cell cultures and, using these cells, demonstrated that Hedione activates the receptor.

Next the team analyzed what happens in the brain when a person smells Hedione. They compared the results with the effects triggered by phenylethyl alcohol, a traditional floral fragrance. Hedione activated brain areas in the limbic system significantly more strongly than phenylethyl alcohol. The limbic system is associated with emotions, memory and motivation. In addition, Hedione activated a specific hypothalamic region, in women more strongly than in men. This activation pattern is typical for controlling sexual behavior via the endocrine system.

"In the next stage, we want to find out which physiological and psychological parameters are affected when Hedione activates the pheromone receptor," explains Hatt. "We have already launched the relevant studies. But we also have to search for scent molecules in bodily secretions, which resemble Hedione and activate the receptor. With its help, humans could actually communicate with each other."