News Staff
In Mexico, breast cancer has been adequately controlled, and is no longer considered a risk of death when it’s diagnosed.

The disease is more common among women in the capital and the northern states, and is first in incidence of malignant neoplasms in females. It represents 11.34 percent of all cancer cases, and the increase is negligible. But in the United States the increase is five percent per year.

A new study shows that there is a common gene variant among Hispanic women that reduces the risk of developing breast cancer. The researchers found that 20 percent of Latin American women have a single nucleotide polymorphism (SNP) - genetic alteration - on chromosome 6q25. So do Latina women in the US. Its function is not yet known but it is believed to affect the production of estrogen. 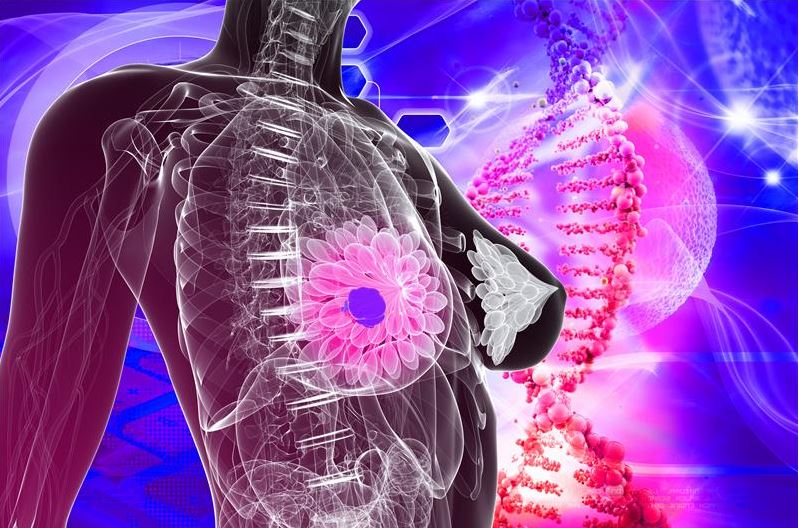 Biology is still unable to resolve the association between variant in chromosome 6q25 and reduction of breast cancer, but preliminary trials indicate that affects transcription factors, such as proteins that regulate the expression of an estrogen receptor, according to Dr. Jean René Clemenceau Valdivia oncologist at a Hospital in Mexico City and member of the American Society of Clinical Oncology (ASCO).

Also, the Cancer Center of the University of Arizona in collaboration with the universities of Texas in the United States and Sonora and Guadalajara in Mexico, noted similar characteristics between populations of Mexican and Mexican-American women. They found that for every five kilograms of weight a woman gains, a decrease of eight percent in the risk of developing breast is obtained in Mexican and Mexican-American women.
News Articles
More Articles All Articles
About