News Staff
Everything you do changes your brain, even reading this sentence. A psychologist from the University of Hertfordshire believes that clothing impacts the way we think and literally changes our brains.

We know some of this to be true; everyone has a favorite outfit they look good in and that makes them feel more confident.  Professor Pine's data consists of things like asking psycology students to put on a Superman t-shirt. They declared it made them have better impressions of themselves and that they felt physically stronger. To most people, that says psychology undergraduates are as mentally developed as four-year-olds but to Pine it became a book, Mind What You Wear: The Psychology of Fashion.

Don't believe it? You must be wearing a plain t-shirt rather than a Superman one.

These clothing anecdotes as evidence are the basis for conclusions about how mental processes and perceptions can be primed by clothing, as they internalize the symbolic meaning of their outer layers.

Example: An anecdote about how young women who were given a math test performed worse when wearing a swimsuit than when wearing a sweater and that putting on a white coat improved people’s mental agility - the psychology students felt like a doctor or an actual scientist. 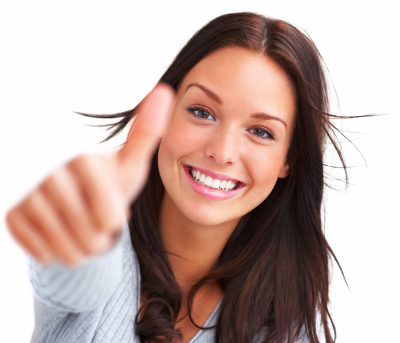 Yay, I am in clothes. I can do math again! Thanks, psychology.  Credit: store. vajazzling.com

Pine previously declared that women are more likely to wear jeans when they are depressed and now says that when women are stressed they wear less of their wardrobe, neglecting 90% of it, they hone in on those claims that make feel confident and care less about being attractive.

Pine concludes, “As well as scientific research, my book also contains tips on how to feel happier and more confident with the right clothes, explaining not only that we are what we wear, but that we become what we wear.”
News Articles
More Articles All Articles
About