News Staff
While traveling around the Sea of Galilee, visiting Tiberias, Magdala, Capernaum and Kursia in 725 A.D., a Bavarian bishop named Willibald passed through a place called Bethsaida where he saw a church built over the house of the Apostles Peter and Andrew, two brothers who were numbered among the first disciples of Jesus.

The New Testament said they, along with Philip, came from the village of Bethsaida, which in the first century was located on the lakeshore and today is in the Buteiha Valley Nature Reserve. It recounted that Jesus cured a blind man there.

Now archaeological excavations carried out by Kinneret College and the Center for the Study of Ancient Judaism and Christian Origins, have uncovered The Church of the Apostles at the site of what was later called Beit Habek (el-Araj), near the Jordan River estuary on the northern shore of the Sea of Galilee.

Excavations of the southern rooms of the church show it belonged to a monastery complex and had ornate mosaic floors, some of which are well preserved. A fragment of the marble chancel screen, decorated with a wreath, was found, as well as glass tesserae gilded in gold that belonged to a wall mosaic. 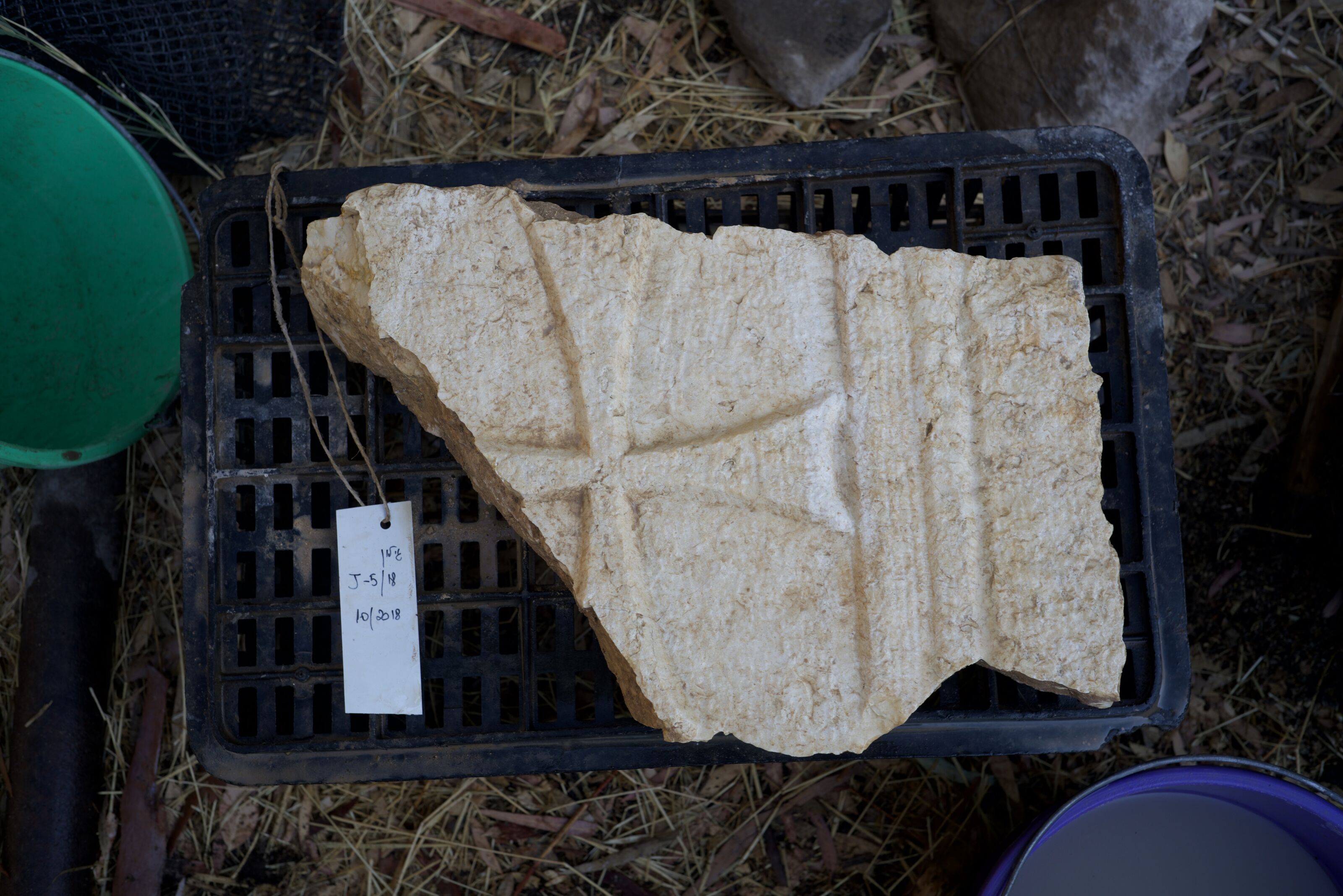 Credit: Center for the Study of Ancient Judaism and Christian Origins

This discovery strengthens the possible identification of the village of Bethsaida at the site of el-Araj, which has never been conclusively established despite pilgrimage visits detailing its general location. In addition, this year the excavators demonstrated that the ancient Jewish village, which was re-founded by the Jewish tetrarch Herod Philip as a polis and re-named Julias, had spread over a very large area. The remains of a private house from the Roman period were excavated 100 meters from the main excavation area. Finds from the house dated from the first to the third centuries CE included pottery, coins, fishing net weights and a cooking oven. A geophysical study was conducted in the vicinity using electromagnetic sensors operated on the ground and from a drone by the Terralog Innovation Company. The results indicate that there are many houses buried under the erosion of the delta of the Jordan River.

Also found was a cache of 20 Ottoman silver coins and five French gold coins under the concrete floor of the "Bek's House." That house was built in the 19th century by Abdul Rahim Bek, a wealthy landlord who owned the entire Beteiha Valley and part of the Golan. Apparently, the coins were a "foundation cache" placed under the floor for good luck.