News Staff
Though implicit bias - the belief that you are prejudiced, it's just a matter of degree - is controversial, that's only because it lacks scientific footing. A new study seeks to advance that.

We all have likes and dislikes but when it becomes bias or prejudice is subjective. If you prefer dark haired men, does that mean you are prejudiced against redheads? It does, in things like the Implicit Association Test.

The new study hopes to make a compelling case for scientific proof of bias using the strength of alpha brain waves. The authors say those reveal if you are about to make a biased decision. Alpha brain waves are a pattern of activity when the neurons in the front of your brain fire in rhythm together. Alpha brain waves pop up when people make decisions, but it remains unclear what their role is. That has not stopped neuroscientists from attaching meaning to changes in these images. Ironically, as you might guess, those changes are subjected to interpretation, and therefore biased. 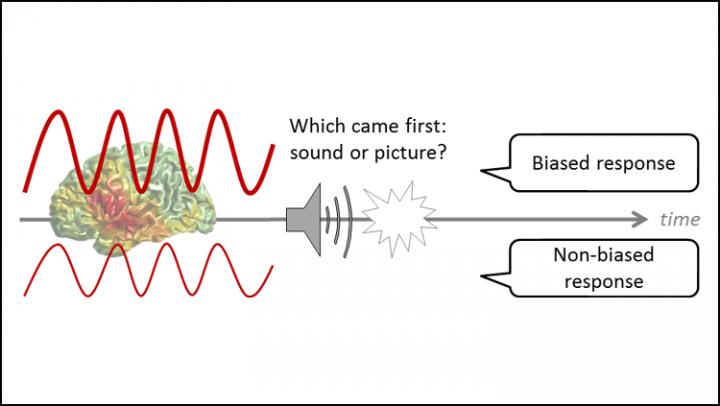 Prior to the experiment, the researchers subjectively decided if the participants possessed a bias for choosing the picture or sound. Grabot and Kayser used electroencephalography to monitor the brain activity of adults while they made a decision. The participants saw a picture and heard a sound milliseconds apart and then decided which one came first.Before the first stimulus appeared, the strength of the alpha waves revealed how the participants would decide.

Weaker alpha waves meant resisting the bias; stronger alpha waves indicated succumbing to the bias. Pictures don't lie. Unless they are actually unknown signals being interpreted by scholars with their own implicit bias.
News Articles
More Articles All Articles
About