News Staff
Water has varied in temperature for as long as water has existed and it seems evolution has provided coral reefs a recovery mechanism after variation results in 'bleaching' - when corals expel algae and turn white. It can have some impact beyond algae because about 275 million people live near a coral reef and they can be tourist attractions and help support fishing industries.

In 2018, two years after the government protected Chagos Archipelago underwent bleaching, the reef coral cover and carbonate production were down by more than 70 percent. Yet by last year, they were found to have rebounded nicely.

Twelve reefs of the Chagos islands in the Indian Ocean were studied before and after the bleaching event to assess the impact of climate change on reef functions. Where coral species returned quickly the underlying physical reef structure had stayed intact, which means their functions can recover quickly, even after large-scale disturbances. 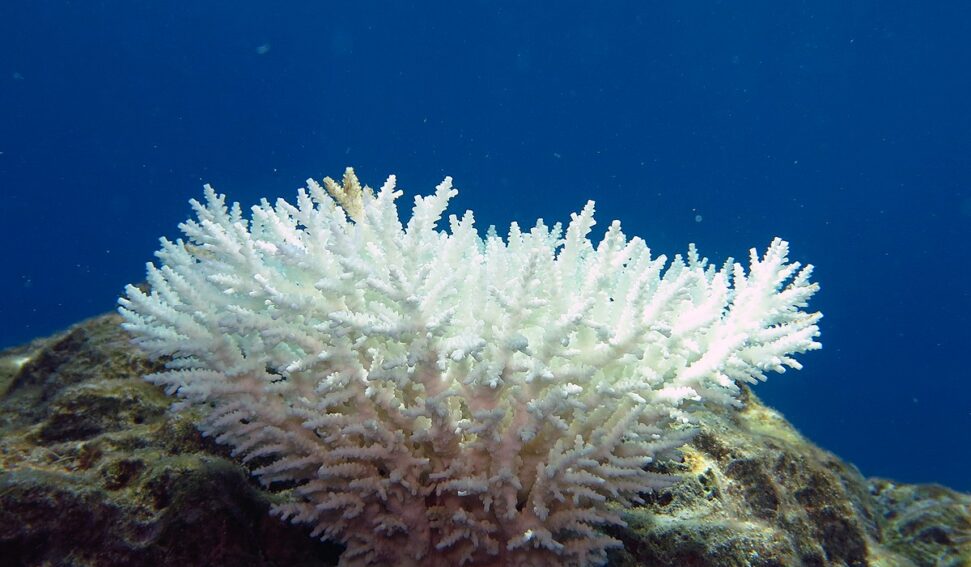 According to the researchers, carbonate budgets are important indicators of a reef’s ability to provide habitat to marine life, protect shorelines from wave energy and help reef islands to keep up with future sea-level rise. To quantify the reef recovery and determine the health of the corals, The study used the ‘reef budget’ method which measures net coral production against reef erosion over time. The method was devised by Chris Perry, a professor at the Tropical Coastal Geoscience Programme at the University of Exeter and co-author of the study.

The study shows that coral reefs can recover quickly and that carbonate budgets — the balance between biologically-driven constructive and destructive forces on a reef — allow us to see how some groups of organisms respond or recover from a disturbance and to understand how the entire system operates at the functional level.
News Articles
More Articles All Articles
About