Food As Medicine? The Evidence For Diet Impacting Mental Health Is Too Weak To Take Seriously
By News Staff | January 7th 2020 08:35 AM | Print | E-mail

News Staff
Though there is some evidence that a ketogenic diet can help people with epilepsy, the 'food as medicine' industry has instead made huge leaps into a lot of claims based on suspect evidence.

While biologists will often note that there are a lot of food myths - turkey will make you sleepy, a child will run around like a maniac if they eat sugar - new ones are promoted just as fast, like that various diets significantly influence mental health and wellbeing. That is the issue; science may find one thing but surveys pretend to be just as valid, using claims of statistical significance that may be meaningless.

A new review found that while a link between diet and health can be established, such as the high fat and low carbohydrate (ketogenic) diet for children with epilepsy, or vitamin B12 deficiency on fatigue, most programs for diet and mental health are instead suspect supplement claims, and they lack evidence. If you buy vitamin D supplements without a prescription or you read that foods will mitigate or cause ADHD or depression, you are being sold a belief. You can find a paper claiming "processed" sugar will increase hyperactivity in your child, but it will have shaky methodology. If you read reviews or meta-analyses claiming anything else, it is someone hand-picking studies. 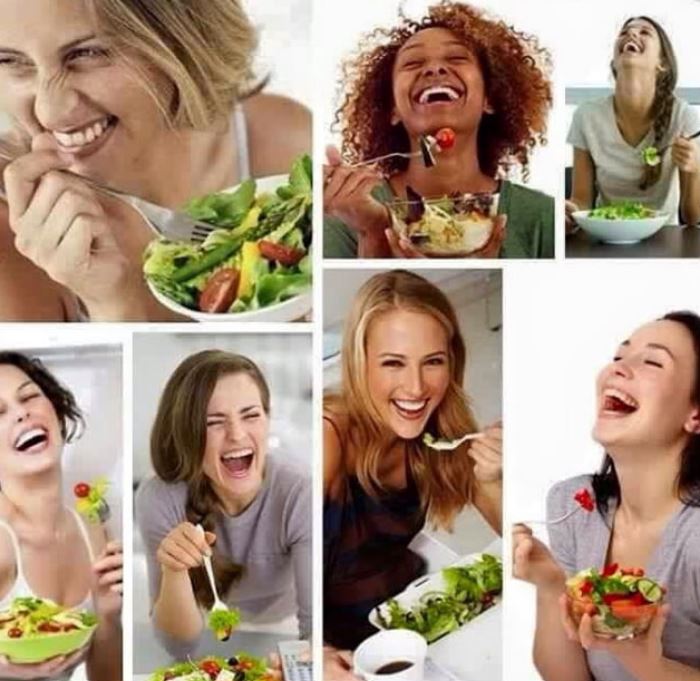 If someone tells you salad or any other diet will make you happier, they are selling you something.

Food frequency questionnaires, the bane of the evidence-based epidemiology community, create a lot of confusion with claims that some food is linked to benefit or harm because the public don't know those results are only exploratory; their link was created using statistical correlation, not science. Dietary advice is often not based on real evidence, so be wary of claims about "nutritional" psychiatry.

Obviously there are cases where even without a specific biological mechanism known, the impact of diet is well-established, like during pregnancy. A Twinkie or a glass of wine won't harm your baby whereas sushi might, because listeria can cross the placental membrane. However, a dozen Twinkies or shots of whisky per day is bad for everyone.

If you are a healthy adult already, a change in diet probably won't do anything for your mental health. If you are not healthy, and your diet is also poor, then it may make a difference because there are differences in metabolism that could be impacted, or even the placebo effect might participate in improvement.

The challenge in proving a link between food and mental health is that there is no placebo for food, which makes double-blind clinical trials difficult, and that means there are opportunities for companies selling the latest gimmick to get rich.

"Many high-quality findings (mainly from animal studies) have been published in top notch journals in recent years, but this contrasts with the comparative shortage of hard evidence on how nutrition and mental health are connected in humans. This leaves room for speculation and flawed science," notes the Chair of the ECNP Scientific Programme Committee, Professor Andreas Reif (University Hospital, Frankfurt am Main. "This comprehensive review is therefore much-needed as it sheds light on hypes and hopes, facts and fiction in the new field of Nutritional Psychiatry. As the potential societal impact of this rapidly developing field is enormous, we must be scientifically sound in making our recommendations."
News Articles
More Articles All Articles
About