News Staff
When well-meaning people in Madagascar, urged on by poorly-informed environmentalists and carbon credit companies, rushed to plant a million trees in one January day, scientists were outraged. They were planting them in the country’s barren Central Highlands - and destroying an ancient ecosystem.

Ancient Madagascan grasslands fell victim to a modern frenzy to afforest the world that has gripped political leaders - and that is thanks to lobbyists paid by environmental lawyers.

A new paper debunks beliefs that grasslands must be simply degraded forest, razed by humankind and in need of replanting. Instead, most grasslands appear to be crammed with species that have evolved over millions of years to live there - and sometimes nowhere else in the world. It's misguided to introduce fast-growing alien species such as eucalyptus or pine. 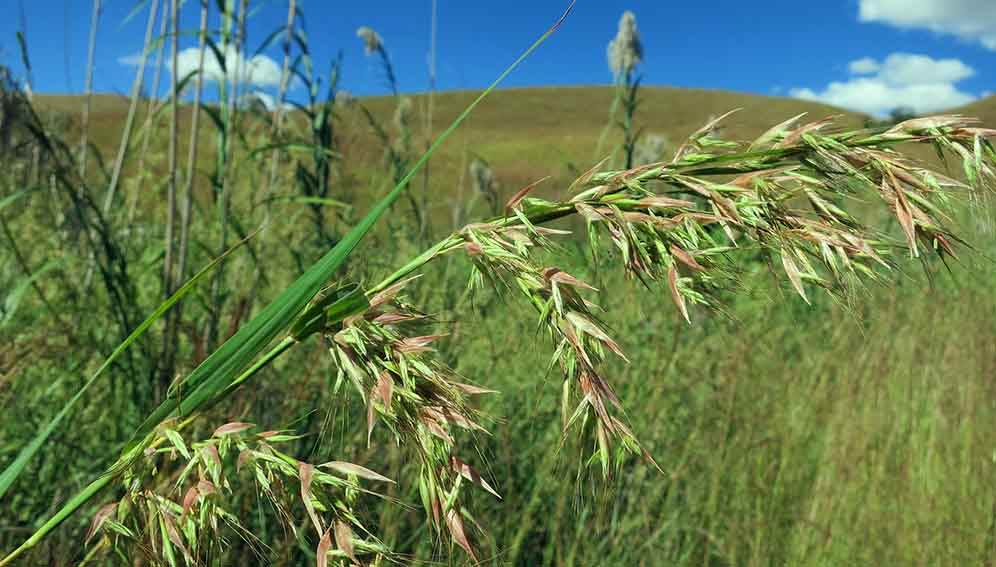 As presidents, corporations and billionaires scramble to turn hundreds of millions of hectares globally into forest, ecologists fear that less fashionable ecosystems, and the people who use them, are under threat. They are particularly worried about the open canopy woodlands, savannahs and grasslands that together make up what are known as ancient grassy biomes. Already depleted by agricultural expansion, they may face a second wave of encroachment as the planting of forests gathers pace, with damage to water supplies, long-term social and cultural consequences as grassland ways of life become harder — and even a net loss of carbon.

Forests are seen as “intrinsically more valuable,” says Caroline Lehmann, tropical biologist at the Royal Botanic Garden of Edinburgh. But they are not the “ultimate ecosystem,” says Guy Midgley, a biologist and grasslands specialist at Stellenbosch University in South Africa. There are parts of the world where … they’re not the richest ecosystems in play … In fact, some of these open ecosystems, these grasslands, are incredibly rich with ancient lineages of diversity that have existed for millennia.”
News Articles
More Articles All Articles
About