Vaping: Get Rid Of Flavors And You Get Rid Of Smoking Cessation Among Cigarette Users
By News Staff | July 9th 2018 03:34 PM | Print | E-mail

News Staff
There has been recent concern about the impact of vaping flavors on young people but the numbers are fuzzy. The US FDA has rightly cracked down on companies flagrantly violating copyright in packaging but cartoon characters don't lead young people to vaping. Instead, former smokers note, young people who experiment with it but don't already smoke often just want to seem cool, and there is nothing cool about bubble gum flavor.

Instead, they argue, flavors are primarily for existing smokers who want to quit. They get the nicotine, they get some of the habitual mechanism of smoking, but not the carcinogens in smoke or the flavor of cigarettes. They get the chance to quit while reducing harm until they do.

A new article in Harm Reduction Journal shows that flavors play a critical role in attracting - and retaining - smokers into the vaping category, directly contributing to tobacco harm reduction. The survey was conducted by the Centre for Substance Use Research (CSUR) of Scotland and funded by Fontem Ventures and assessed the first flavor and current vaping product flavor used by over 20,000 adult frequent vapers in the United States. The majority of frequent vaping product users, who had completely switched from smoking cigarettes to using vaping products, are shown to have increasingly likely initiated vaping with non-tobacco flavors, and to have transitioned from tobacco to non-tobacco flavors over time. 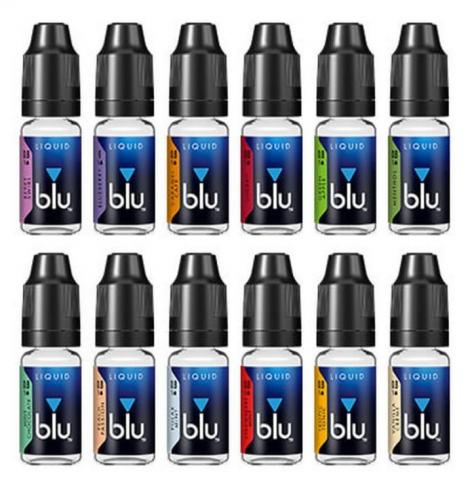 Of the 20,836 adult frequent vaping product users in the survey, nearly 16,000 had completely switched to from smoking to vaping, while 5,000 were dual users who were smoking and using e-vapor products.

The study also looked at the flavor first time users typically used when starting to vape. The proportion of first vaping product purchases that were fruit-flavored increased from 17.8% of first purchases made before 2011, to 33.5% first purchases made between June 2015 and June 2016. Tobacco-flavored first purchases almost halved during this time from 46.0% pre-2011, to 24.0% between 2015-2016. This undermines claims that smoking cessation tools are a gateway to smoking cigarettes.