News Staff
A recent survey found that even if the cost was 10X as much (though still a small amount), users would pay more if they liked the feel of a smartphone cover. This means designers might benefit more factoring that into product design.

The caveat; this was a small number of students and Hiroshima University staff so not representative even of Japan. Still, it showed willingness to pay more when the reference smartphone cover price was 100 yen and 1000 yen. The covers were differentiated by surface smoothness, height, slipperiness, dampness, granularity, stickiness, and dryness.

The survey was July 4 to July 11, 2019. A questionnaire covering smartphone cover textures and related tactile impressions, as well as demographic, socioeconomic, and usage-related features of smartphone users, was used to collect information. 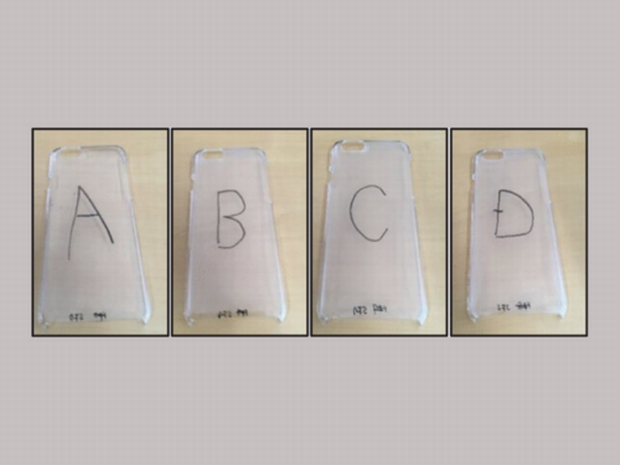 The authors believe that surface texture could be an important aspect of product design, having the ability to influence the price. The study results show that participants’ willingness to pay premiums for tactile impressions could be quite high. Moreover, willingness to pay for tactile impressions had a statistically significant association with users’ age, usage time, and living conditions.
News Articles
More Articles All Articles
About